The Exhibition of the achievements of the national economy (VDNH) will become the central theme of the exposition of the Russian pavilion at the XV Venice Biennale of Architecture. The large scale cultural forum will take place from 28 May till 27 November 2016. 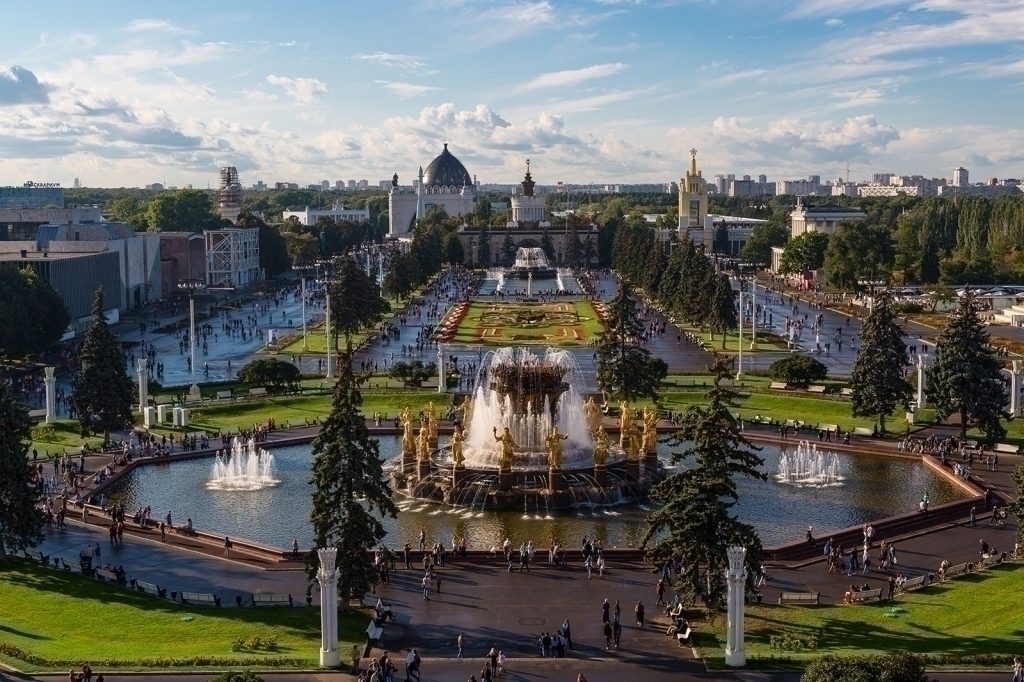 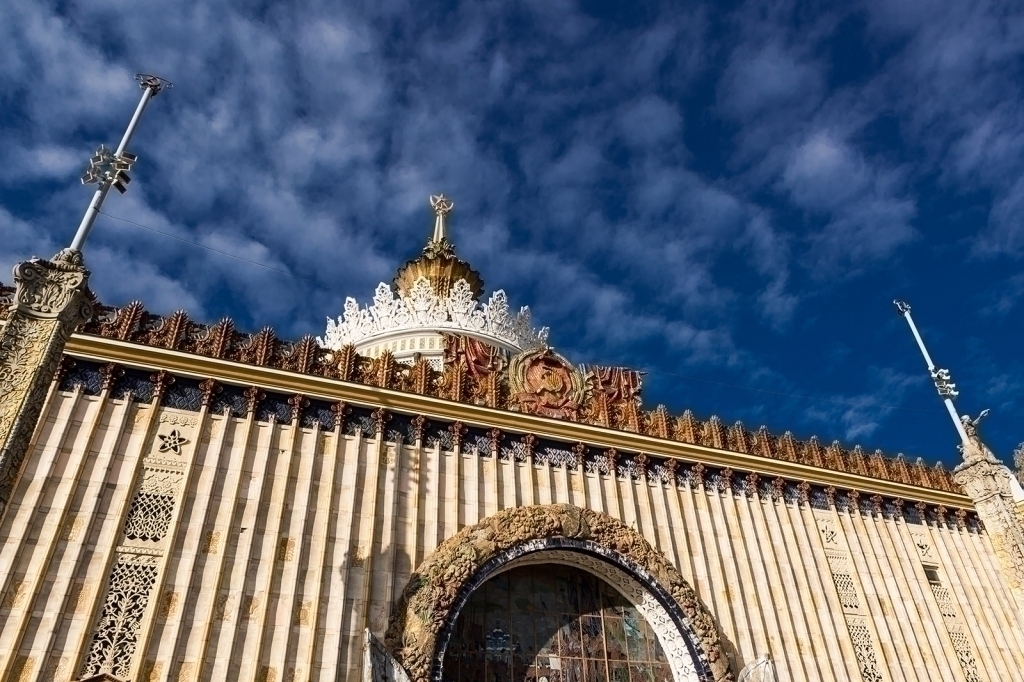 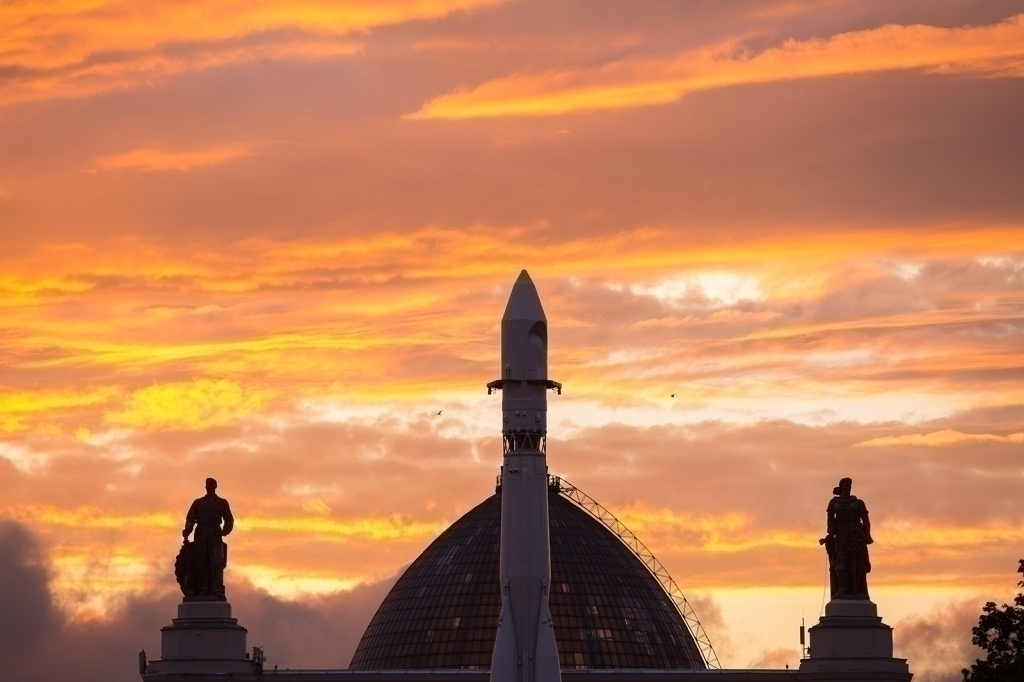 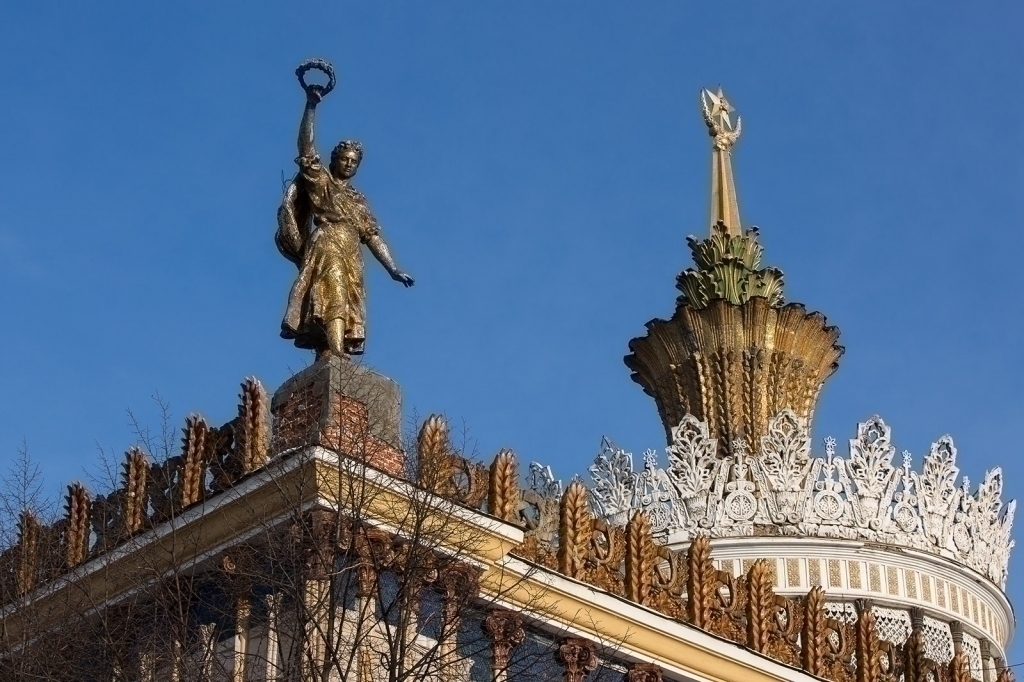 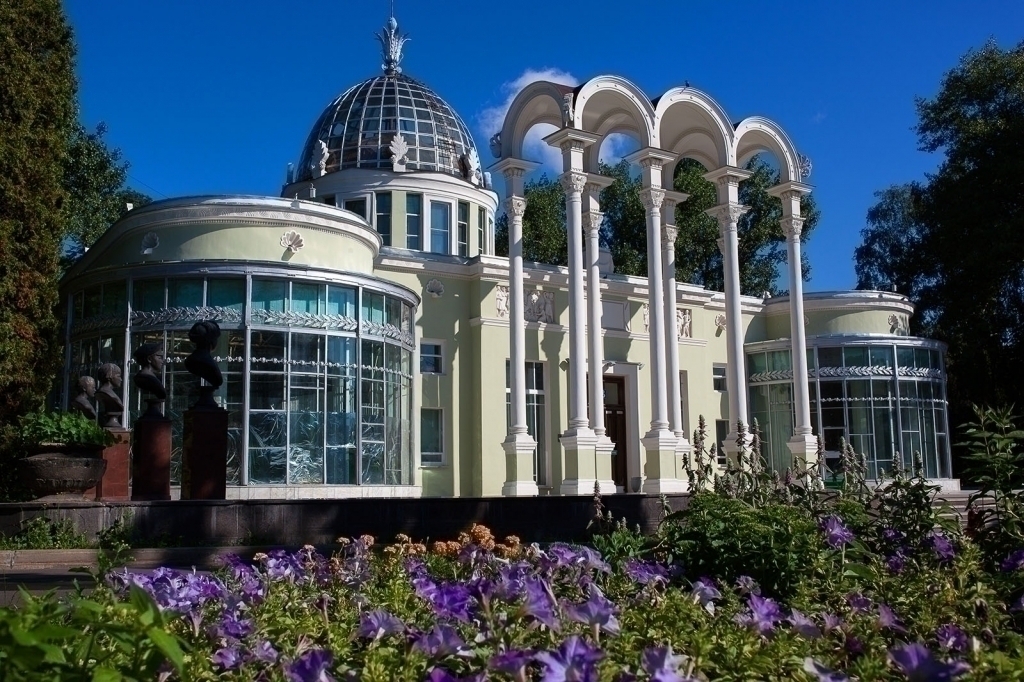 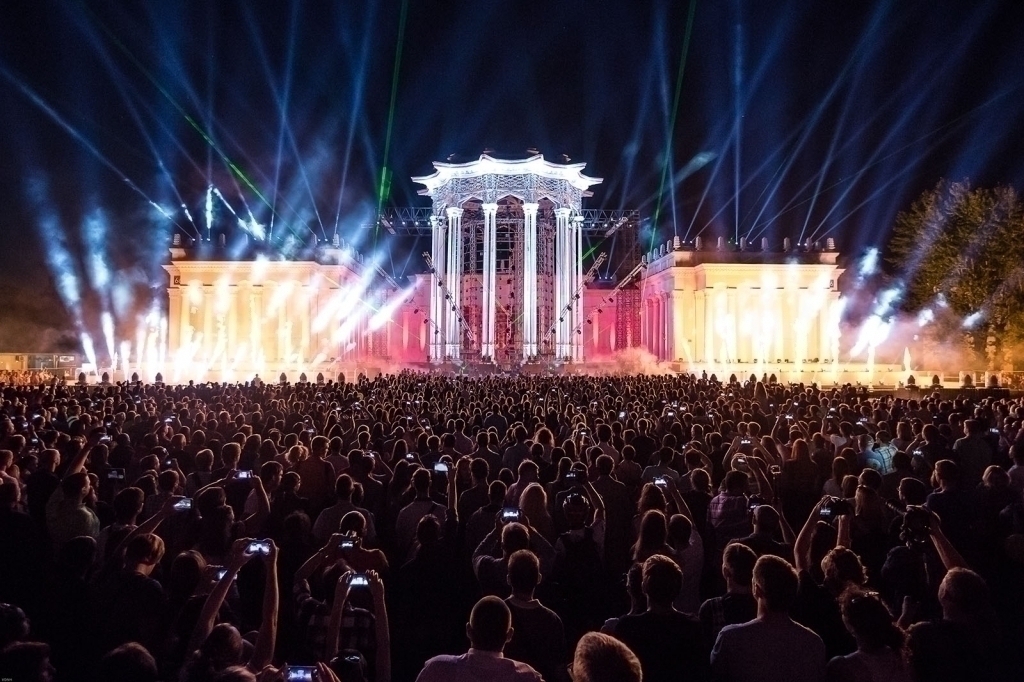 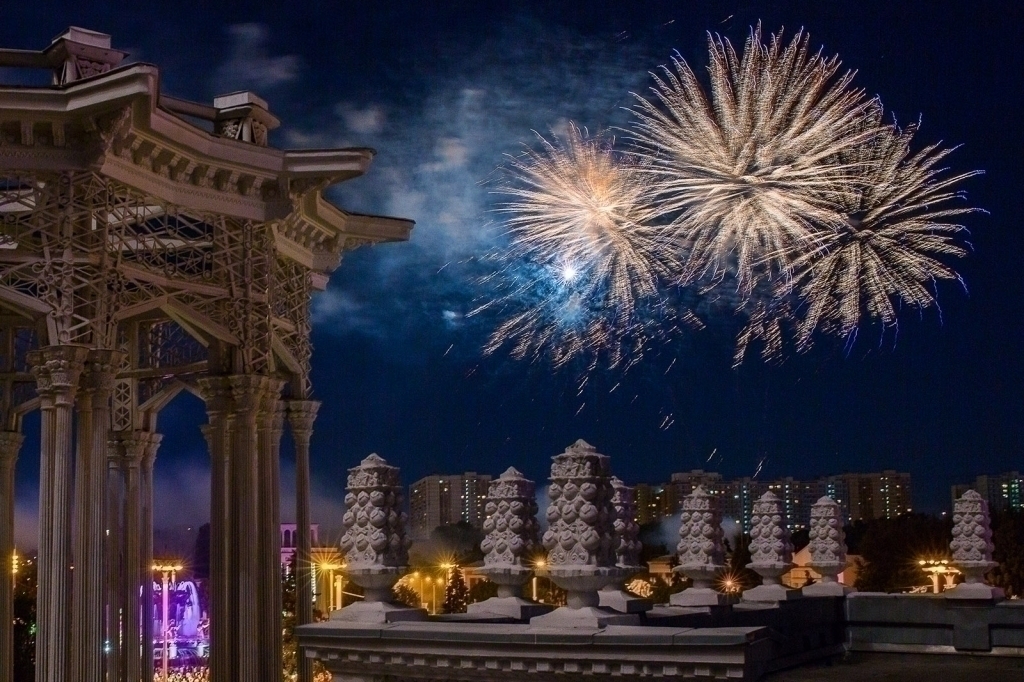 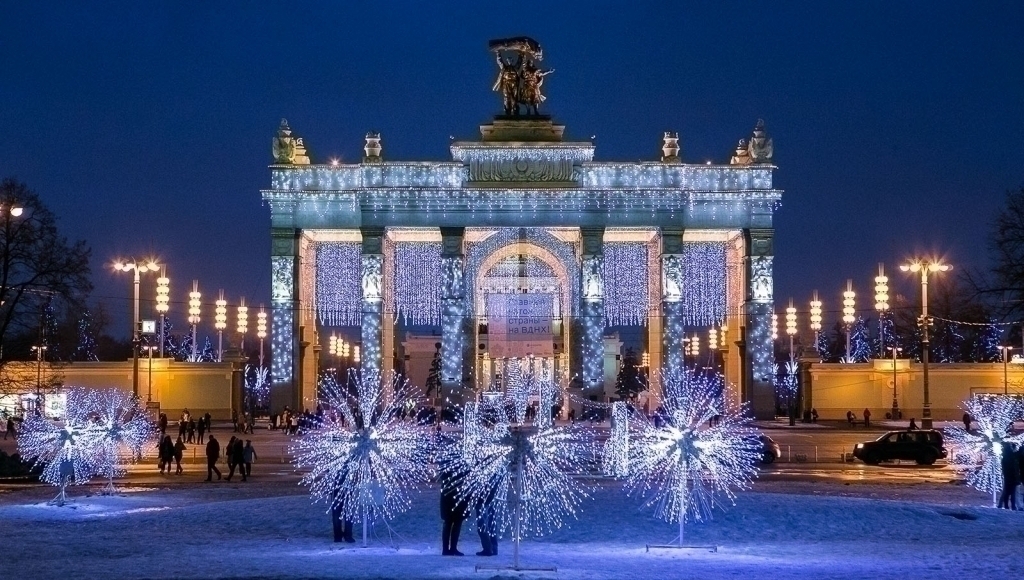 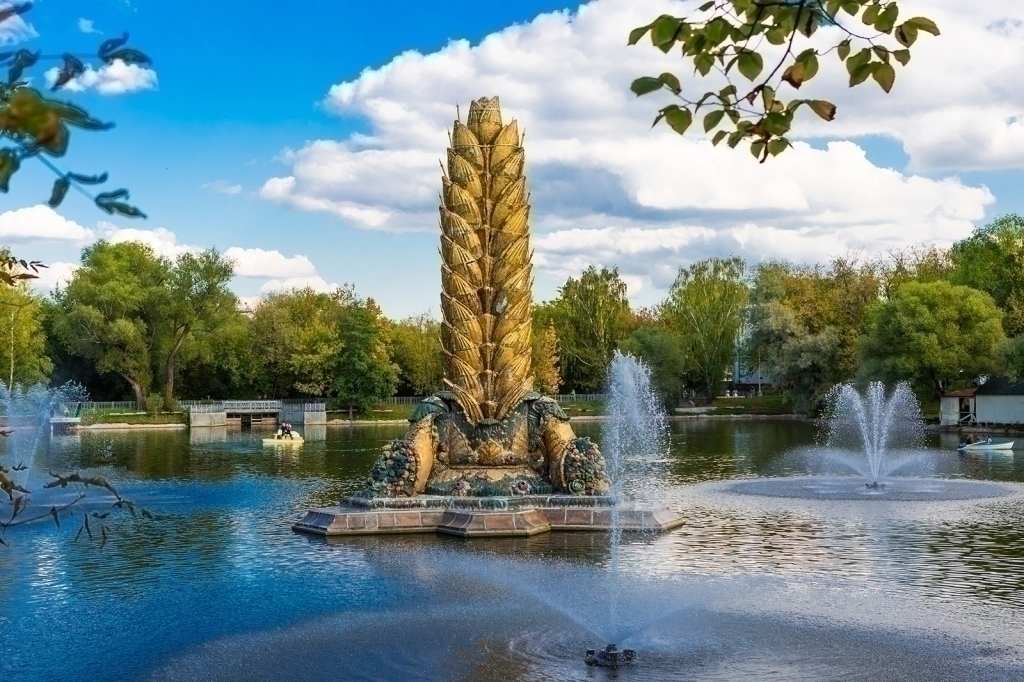 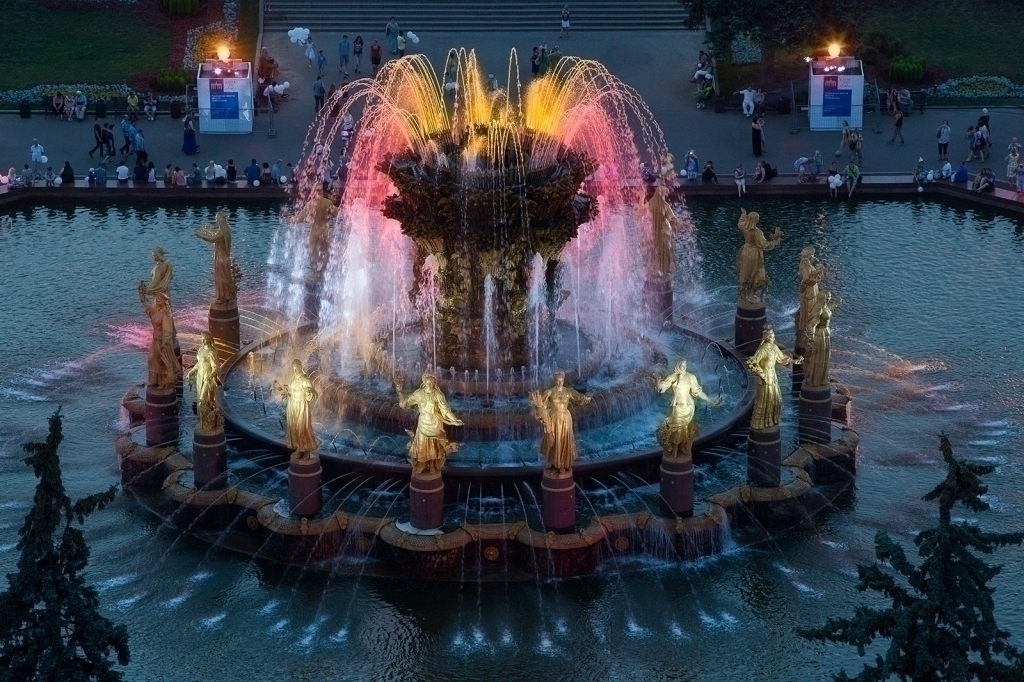 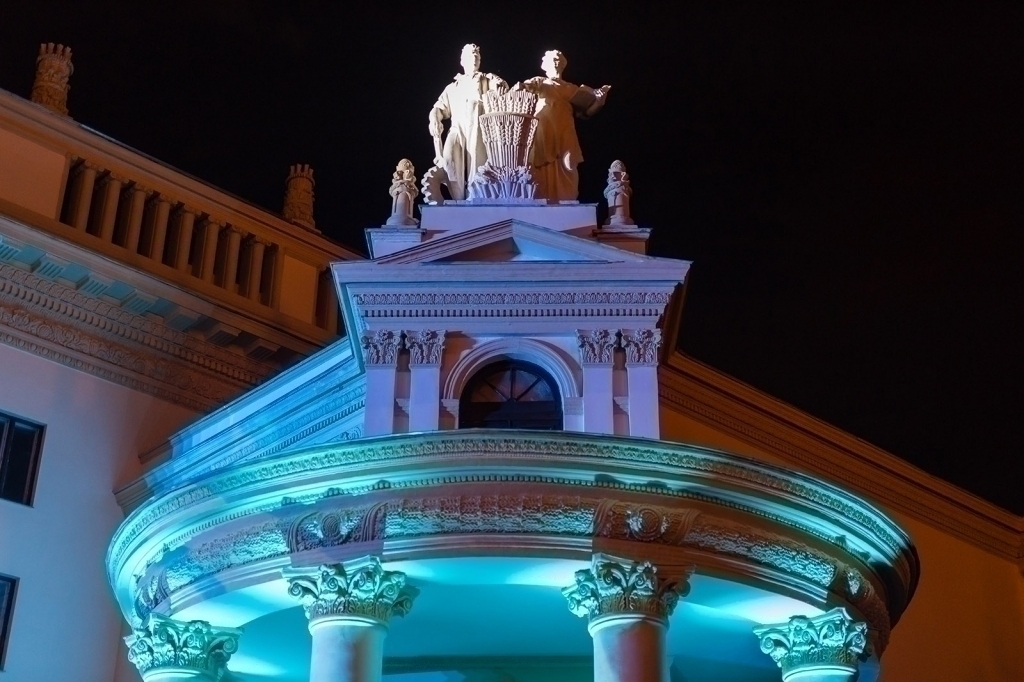 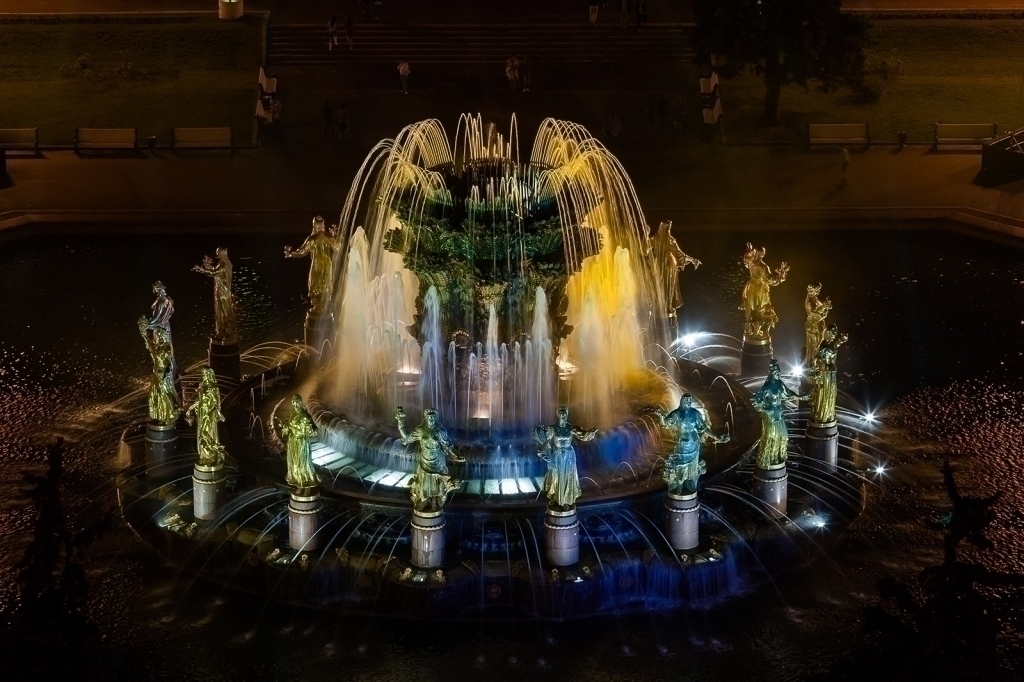 The fact that the pavilion of Russia at the 15th Venice Biennale of Architecture is devoted to the Exhibition of the achievement of the national economy is not an accidentб assures Ekaterina Pronicheva the General Director of the Exhibition.

“Modern VDNH can justly be called a new social phenomenon. The openness of the territory, rich and interesting cultural agenda, availability to the public comparing to the museums and concert halls that are limited in size – all these factors as well as many other allow the exhibition not only attract much more people but also to from new cultural space meeting the highest requirements of the modern citizen in the leisure and recreation of high quality”, — emphasized Ekaterina Pronicheva.

The General Director of VDNH also reminded that the territory of VDNH “was and is the architectural pearl of Moscow”.

“It is the largest architectural ensemble of the Soviet period that has no analogies in the world. The Main Exhibition of the country is not only the largest architectural and park complex of the capital but also the largest social area of today where the possibilities of high quality leisure and recreation for a large number of people are realized. The development of VDNH is a very important social project of the Government of Moscow aimed primarily at the residents of large metropolis,” – she concluded.

The curator of the Russian pavilion at the Biennale is appointed to be the chief architect of Moscow, Sergey Kuznetsov.

“In cooperation with the Ministry of Culture and the commissioner of the pavilion Semen Mikhailovskiy, Moscow has decided to choose VDNH as the main theme of the Russian pavilion. It is a very interesting example when the territory with the rich history, architecture and different cultural layers having gone through the period of desolation, actively transforms and cultural function becomes the main instrument of revival. We believe that VDNH fairly presents the theme of the present biennale announced by the curator Alejandro Aravena. Besides the active introduction of cultural objects shows us a model of development not only of the ensemble but of the territory of the city as whole,”- explained Sergey Kuznetsov.

The revival of VDNH as multicultural and multiform cultural center of Moscow is realized by the government of Moscow since 2013. At the Venice Biennale the adopted concept of the exhibition center development will be complimented by the cultural initiatives of the city, demonstrating the highest level of the projects realized by Moscow. The commissioner of the Russian pavilion as last year will be the Principal of St. Petersburg State Academic Institute of Painting, Sculpture and Architecture of the Russian Academy of named after I.E. Repin Arts, Semen Mikhailovskiy. The co-curator of the pavilion is the General Director of VDNH Ekaterina Pronicheva.

Venice biennale of architecture is one of the most famous forums of the world architecture, the international exhibition that takes place twice a year with the participation of the expert international jury. It identifies the main trends of urban development and architecture for the nearest few years as well as reveals the potential of the planned and already implemented projects. Te theme of the present biennale is defined as “Reporting from the Front”. The word “front” however means border, edge, place of the battle for the quality of life. The main prize is traditionally the “Golden Lion” that is awarded for the achievements in architecture and for the best exposition. The most interesting expositions will also be awarded a special diploma from the jury.

The exposition of the Russian pavilion was first awarded by the jury in 2012 for the project “i-city/i-land” devoted to Skolkovo and Russian cities of science (naukograd). In 2012 the pavilion of Russia was in the top three of the most visited exhibition spaces in Europe.