VDNH is now closer: a new public transport route 533 started to make trips along the Exhibition

Now it will take just a few minutes to get to the main attractions and the far corners of the Exhibition of Achievements of the National Economy. Since November 25, 2016, bus route 533 has started to make short trips from the VDNH metro station to Botanichesky Sad metro station and back. The route passes through the territory of the country's Main Exhibition. 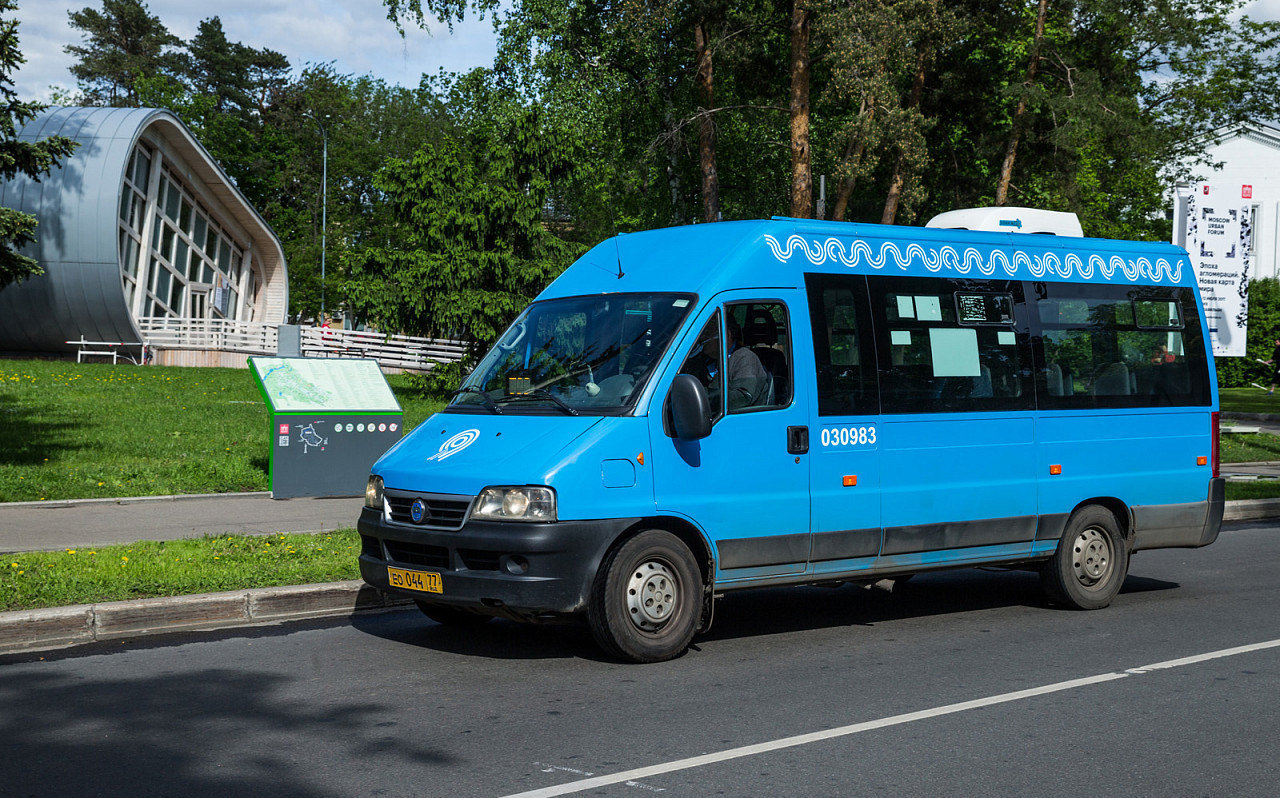 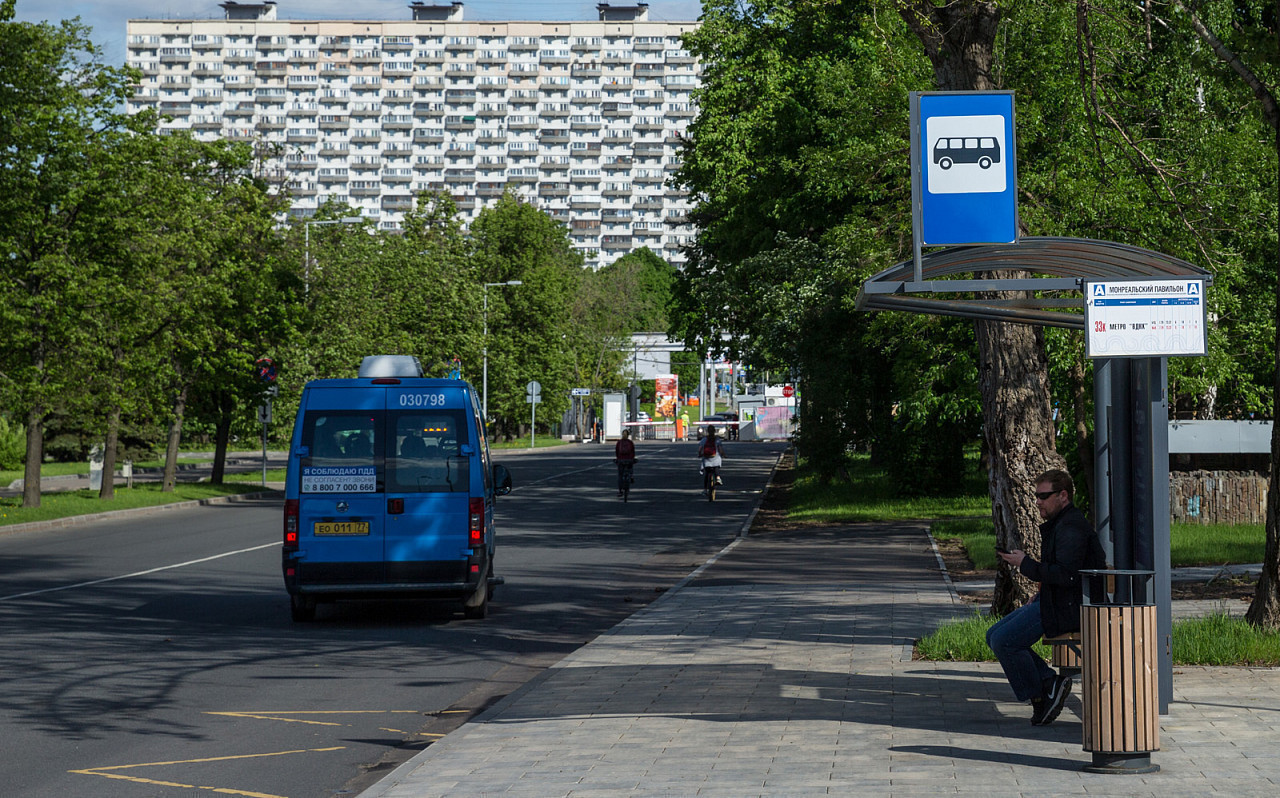 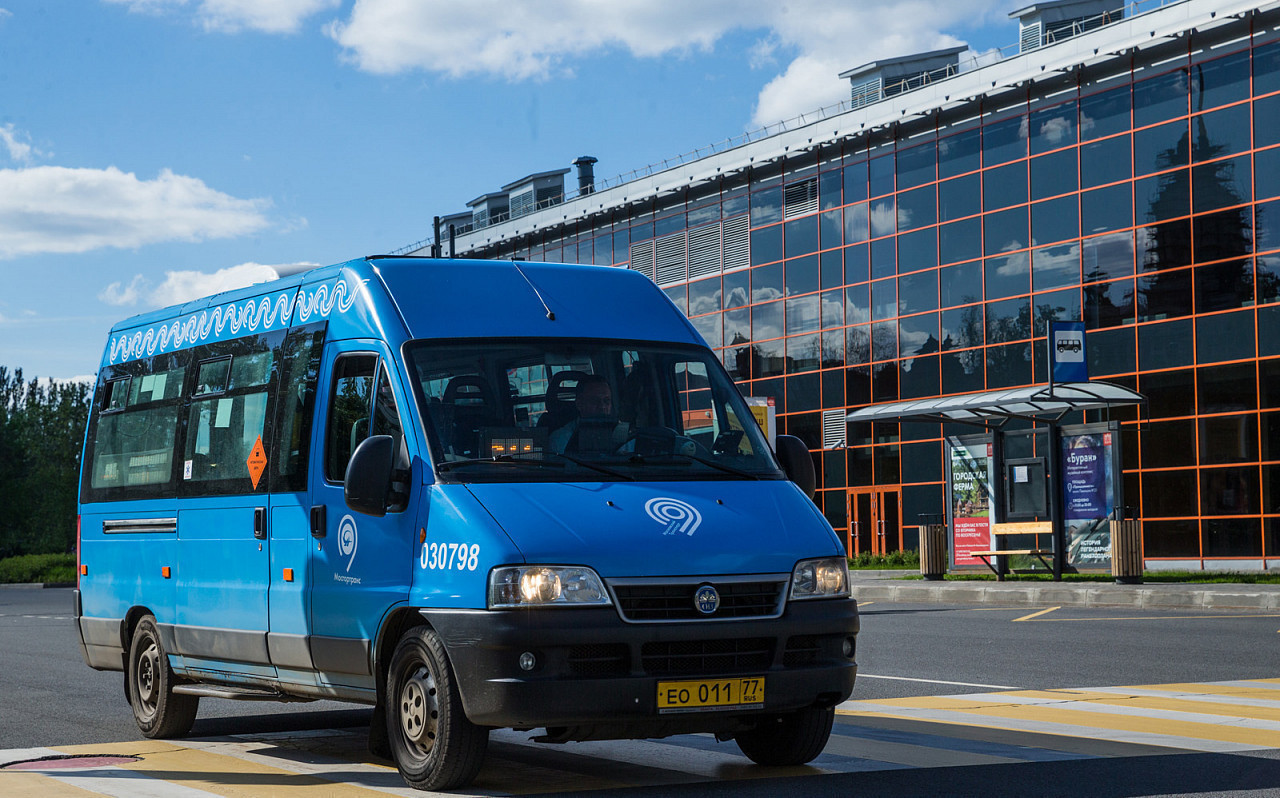 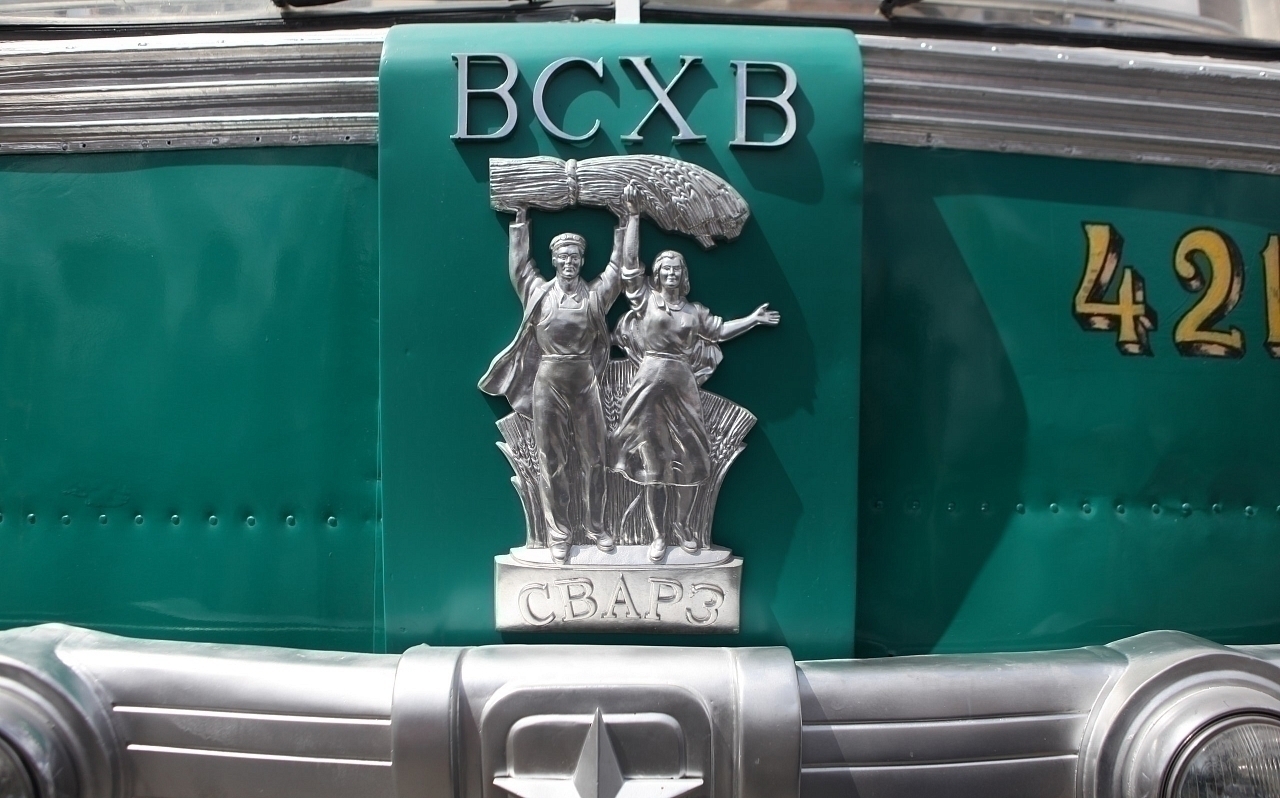 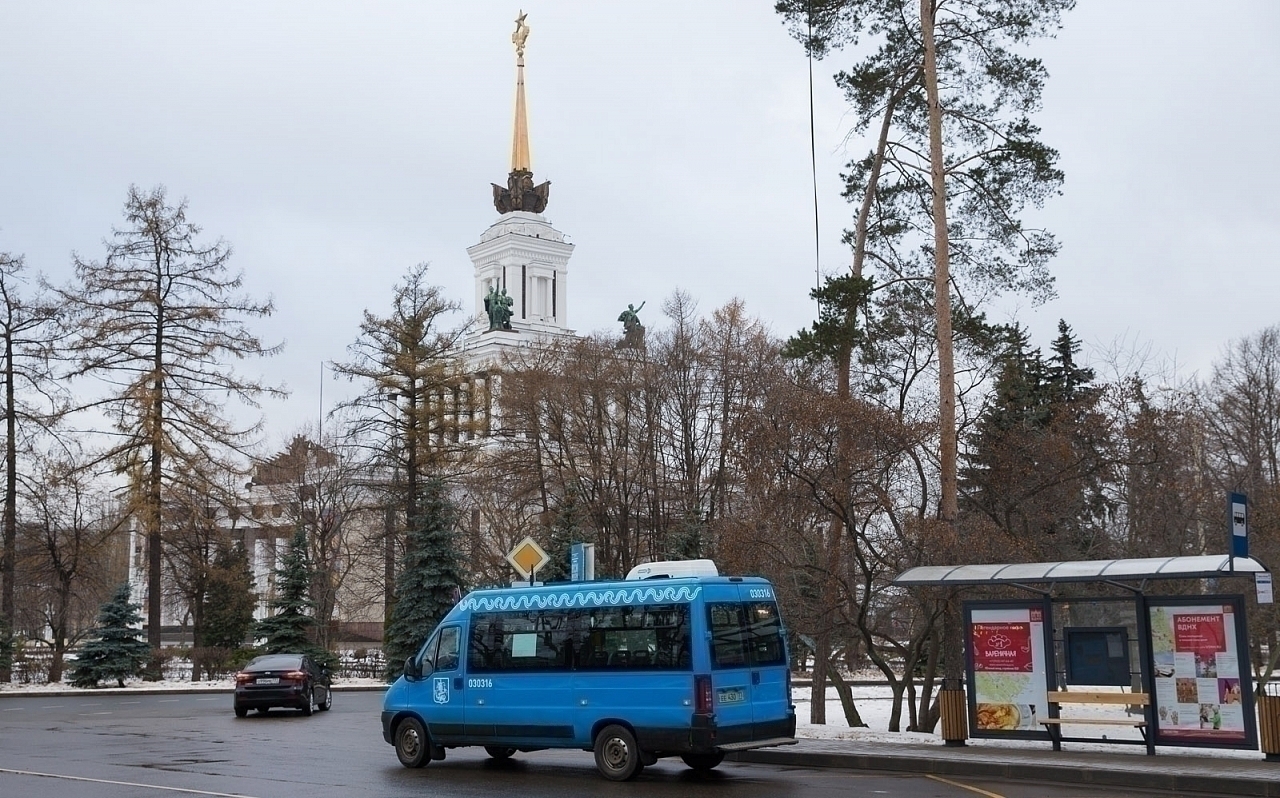 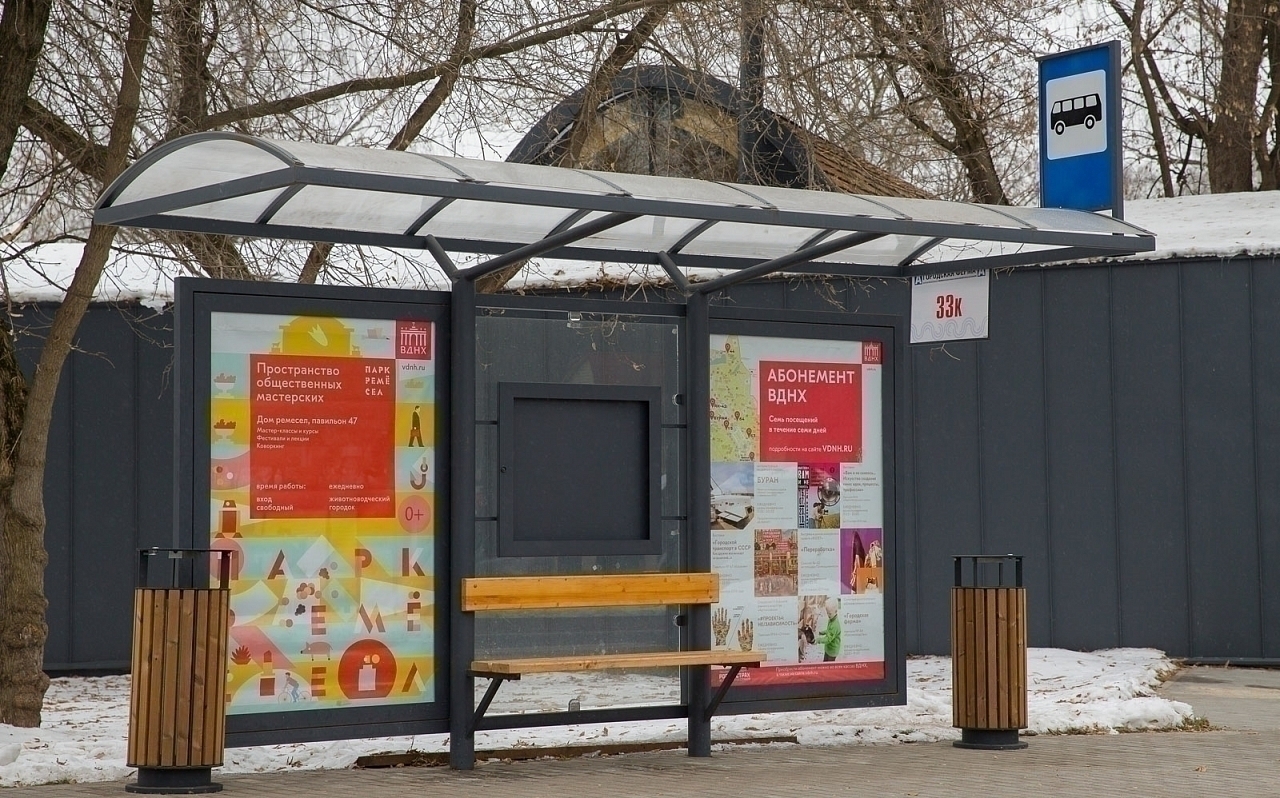 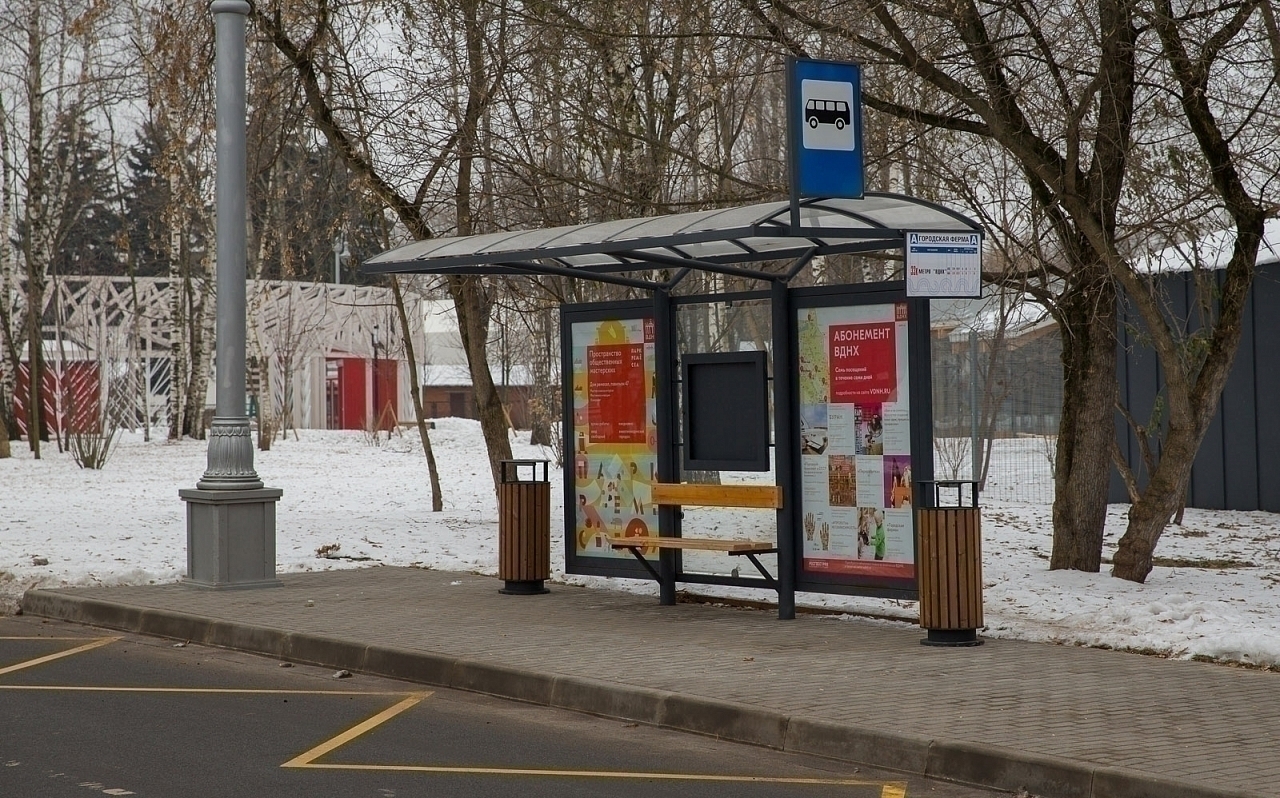 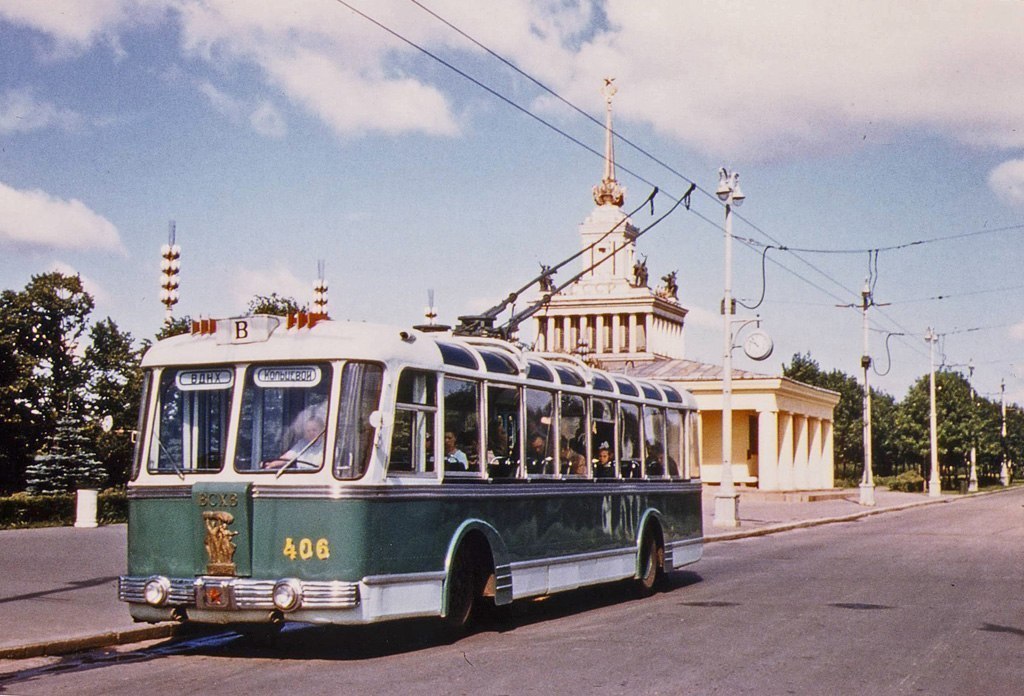 Every day at 7:00 am the first bus starts at the bus stop VDNH metro station which is located on the 2nd Poperechny Passage. 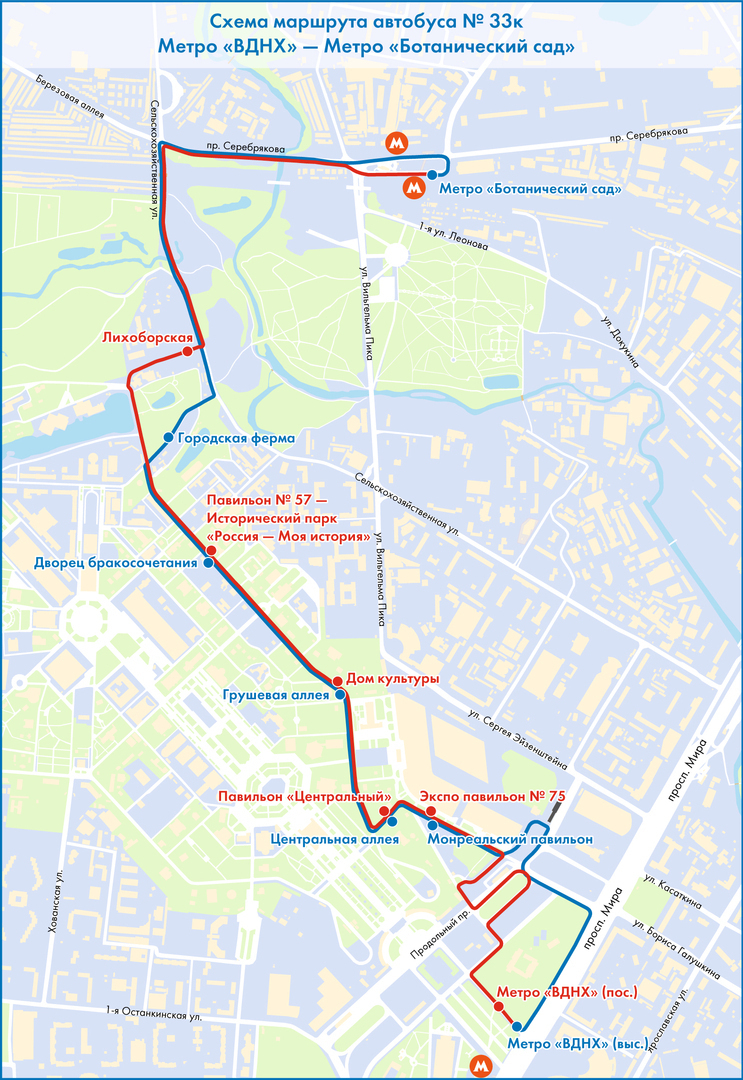 On the way to the end point of the route from the VDNH metro station to Botanichesky Sad metro station, a bus will pass through the territory of the country's Main Exhibition and will make five stops:

When proceeding in the opposite direction from Botanichesky Sad (bus stop is located at Serebryakov Passage) metro station to VDNH metro station, passengers can also use five stops:

On route there are 10 buses with a capacity of 20 people. The headway is 5 to 10 minutes. Passengers can pay with a Troika card or Ediny and 90 Minutes tickets. You can purchase them at the ticket offices of Mosgortrans and the Moscow metro.

Running a public transport route on the territory of VDNH is not so much an innovation as it is the revival of tradition. Indeed, in the 50s a special trolleybus cruised along the Exhibition.

The trolleybus route "B" was launched in 1954 along with the revival of VDNH/VSHV. The 9.5 km long trolley loop line had the shape of a horseshoe and roundabouts on either side of the main entrance. Sokolniki Car Repair Plant (SVARZ) designed the Trolleybus for VSHV especially for this route in 1956. It was an advanced transport model at the time and well-recognized because of its unusual design and cast VSHV logo placed on the front panel. Subsequently, these trolleybuses, well-proven at the Exhibition, began to cruise in other parts of Moscow.