The key exhibit of the VDNH Museum which opened this year for the anniversary of the Exhibition has become available worldwide. Now you can access Mediateca, our collection of unique historic documents, online. The archives of Mediateca include blueprints of the first VDNH pavilions dating from the 1930s, rare photos of the prolific expositions of the 50—60s, the timeline of the decline in the 90s, modern photos of renovated pavilions, and other unique artifacts from different eras. 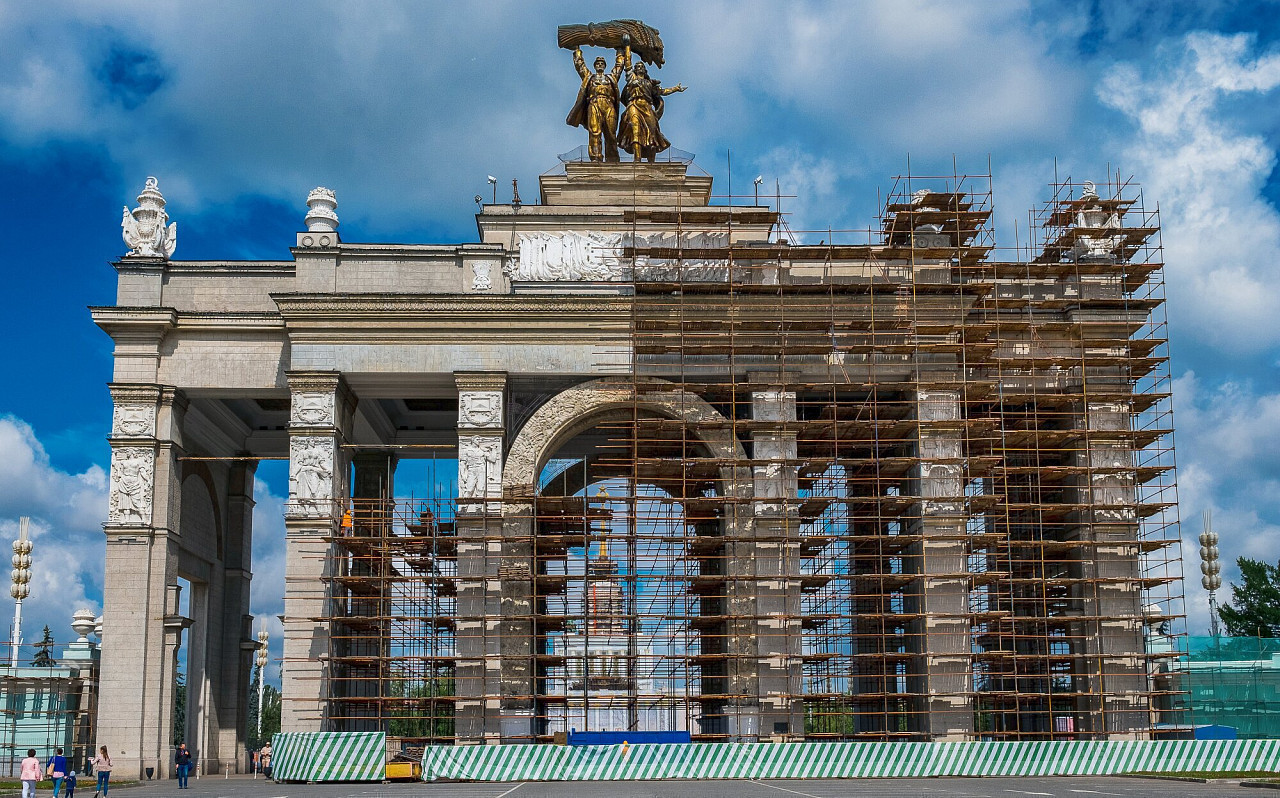 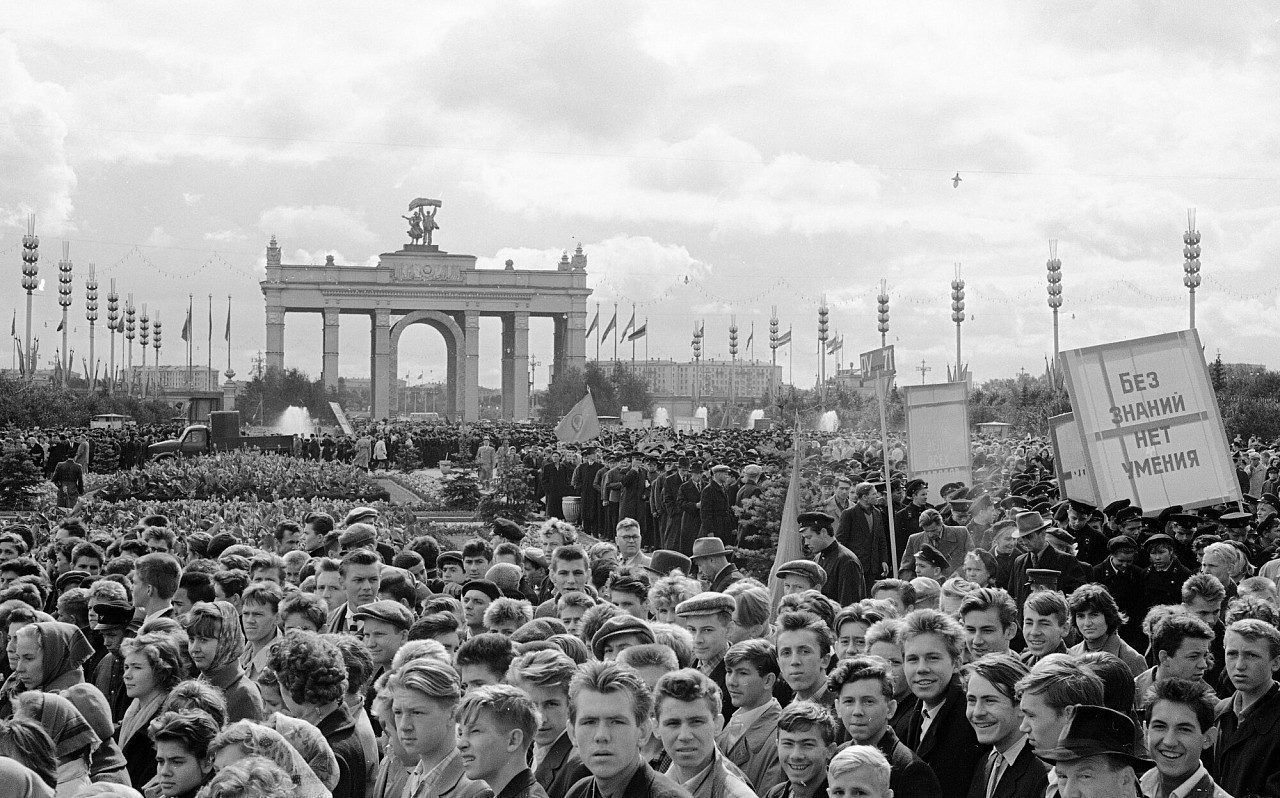 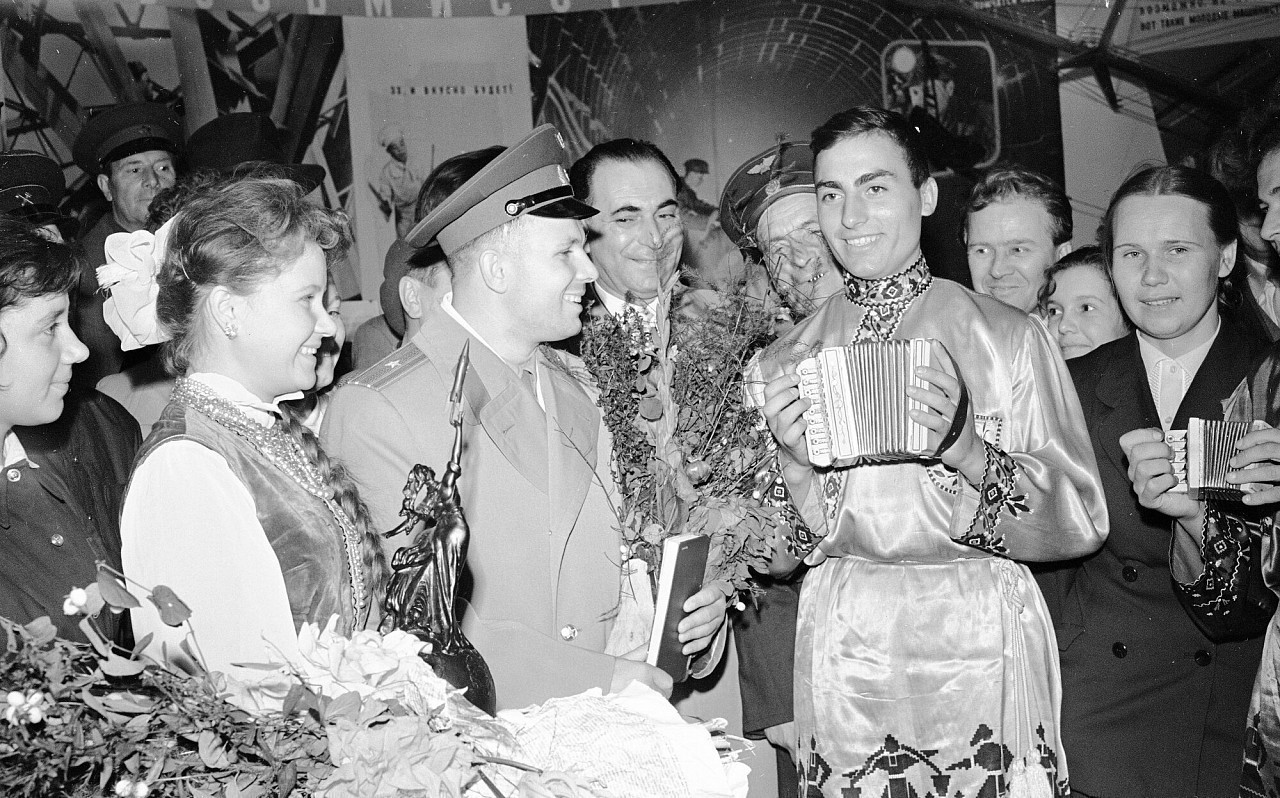 The Mediateca of the VDNH Museum is a continuously growing database of the history of the Exhibition, its architecture, and modern development. VDNH digitalised some documents specially for Mediateca using its own Fund and donations by private collectors. Today, it includes about 3,000 documents and is growing daily.

Previously, Mediateca was available only at four interactive screens in the VDNH Museum. Luckily, now every Internet user can learn more about the past and present of the Exhibition.

At media.vdnh.ru you will find a convenient menu with categories of documents (photos, maps, media, etc) and the period you are interested in (from 1930s to present time). In the Blueprints section you will find schemes of the Northern Entrance and projects of the Cosmos pavilion and the scheme of its legendary domed roof. The Photos section will take you on a virtual tour around VDNH in different eras: admire the magnificent expositions of the Stalin era, immerse yourself in the atmosphere of a universal holiday at a meeting with first man in space, Yuri Gagarin, on 23 October 1961, be impressed with the changes that VDNH underwent in the 90s and appreciate the scale of the reconstruction in recent years.

This journey into the history of the Exhibition will attract both scientists and students of the humanities, who will find precious material for their studies here, and ordinary users, who just want to discover VDNH from a new, unexpected perspective.

VDNH Museum is an interactive exposition that recounts the 80 year history of VDNH — its historic pavilions, the development of its territory, architecture, landscape, people, and achievements — in various forms.

The museum is divided into five themed zones. The Friendship of Peoples section will explain about the contributions various republics of the USSR made to the establishment and development of VDNH, Parade of Victories — about the life of the big country in the post-war years and its achievements in agriculture, heavy industry amongst others, All-Peoples University — about scientific breakthroughs, which have always played an important role at the Exhibition, City of Wonders is dedicated to architectural pearls, and One Day at the Exhibition is about the main sights of VDNH in different years.