The VDNH Turns 80! excursion created to celebrate the 80th anniversary of the Main Exhibition of the Country (VDNH), has become so popular that organisers have decided to make it permanent with excursions taking place daily. Originally, the excursion was only scheduled for the summer season, but in response to a poll on the Active Citizen website, it has been extended indefinitely. 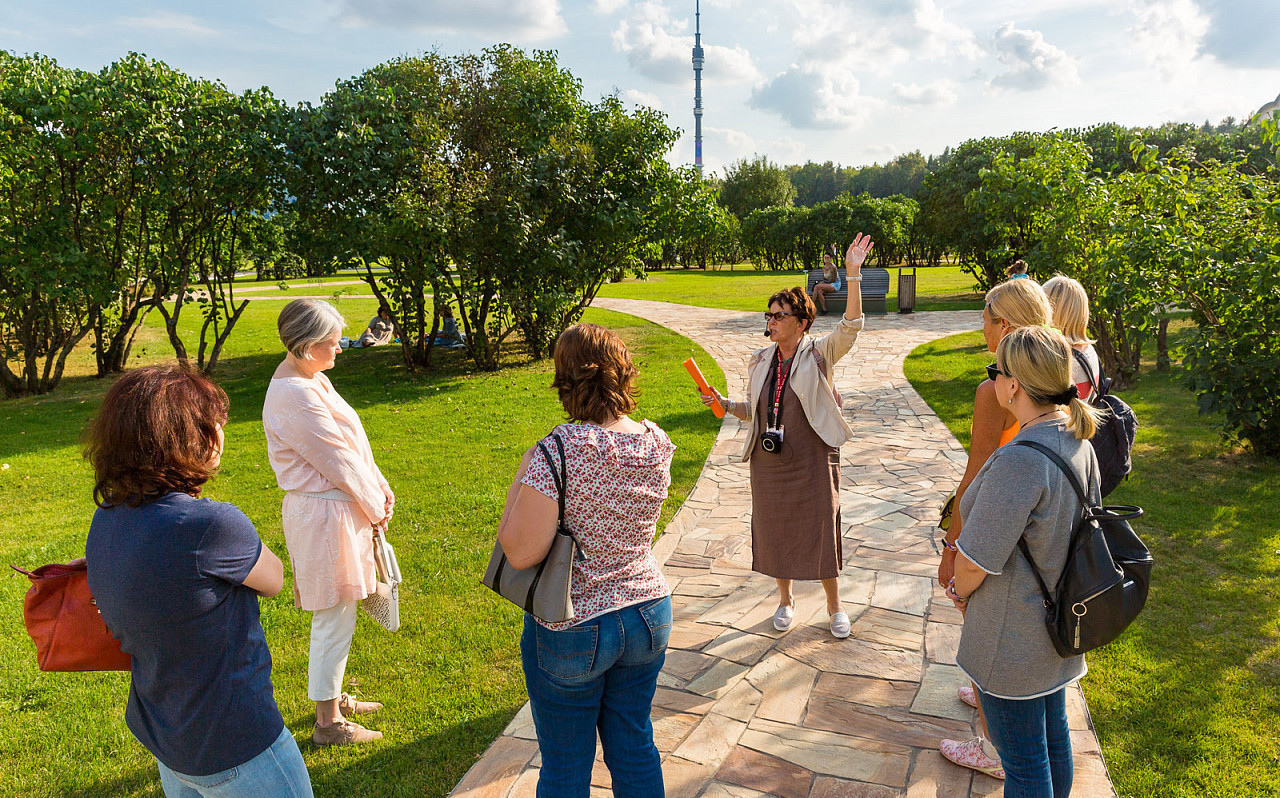 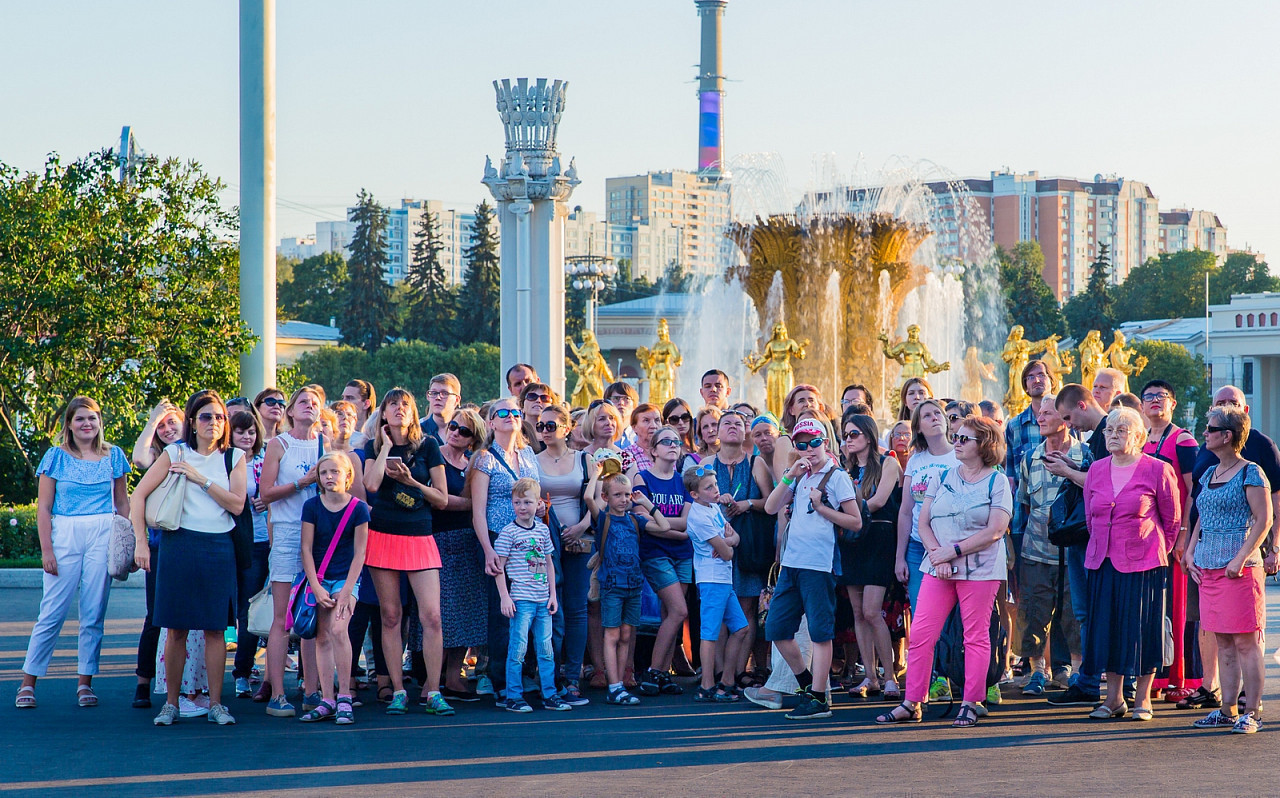 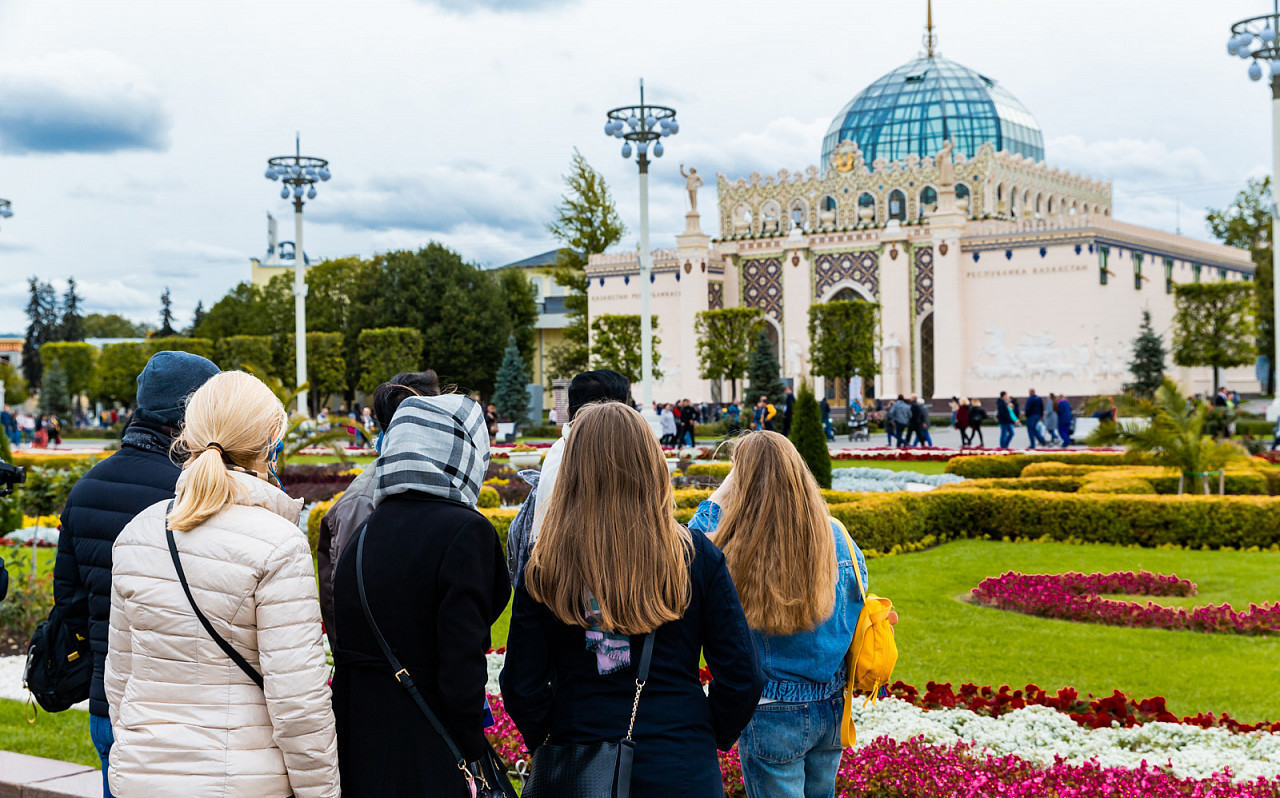 The VDNH Turns 80! excursions will start daily: at 10:30 a.m. on weekdays, on 6 p.m. on weekends. To join a group, sign up in advance by phone, email, or at the pavilion Meeting Point. Groups are a minimum of four people. Find out more on the VDNH website.

The programme includes a tour around the historic part of VDNH and an account of the changes that have taken place over the 80 years it has been open: its name, concept, pavilions, and the complex as a whole. Visitors can see buildings erected back in 1939 that became key landmarks, and learn about the more modern areas of VDNH as well as the complex's latest projects. For 80 years, excursions around VDNH have been a popular attraction among Moscow citizens and guests of the capital. This new route has been developed specially for the 80th anniversary.

Between 18 July to 8 August, there was a poll on the Active Citizen website. You could vote for one of three suggested updates to the excursion programme: VDNH Turns 80!, Gardens of VDNH, VDNH: True or False? — or make their own suggestions. The poll helped determine guest preferences and their favourite excursions.

VDNH Turns 80! about the main landmarks of the Exhibition won. In total, 65,217 people (35%) voted for it. The runner-up, with 55,168 votes (30%), was the interactive excursion busting myths and legends surrounding VDNH — VDNH: True or False? 37,768 people (20%) voted for the excursion around the Landscape Park titled Gardens of VDNH.

All three new excursions were free for guests of the Exhibition during the celebration of the anniversary and City Day.

Additionally, July marked the launch of educational rides on electrical transport where visitors can see areas of VDNH that don't normally make it to other sightseeing tours. The new routes were a nice gift for visitors on the anniversary of VDNH.