VDNH will host a meet-the-artist event with the team from the film "Baikal. The Magic of Water"

On 29 November, VDNH will host an open meet-the-artist event with the creative team from the film "Baikal. The Magic of Water." On this day, Oceanarium visitors will be the first to see the best episodes from the film and learn interesting facts about Lake Baikal. The meeting will be held from 4:00 pm to 5:00 pm on the second floor at the Moskvarium. Admission is free. 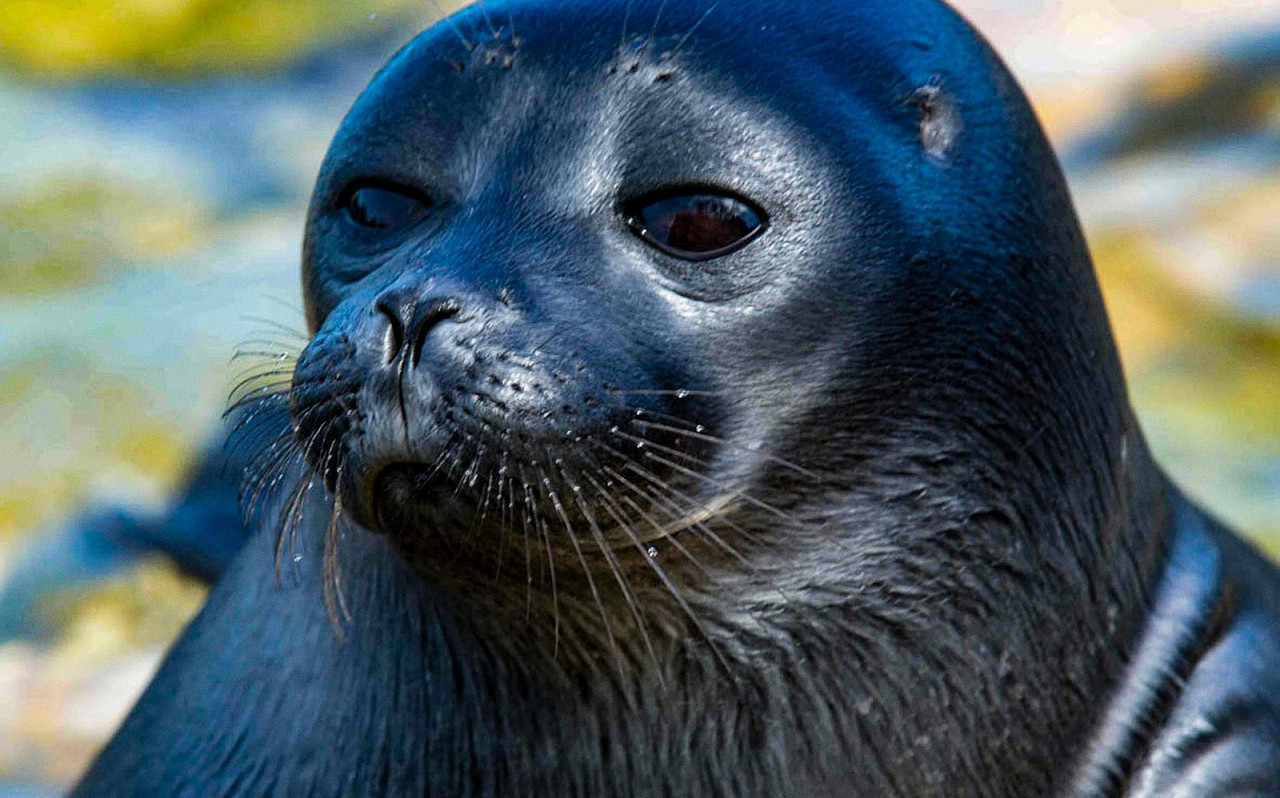 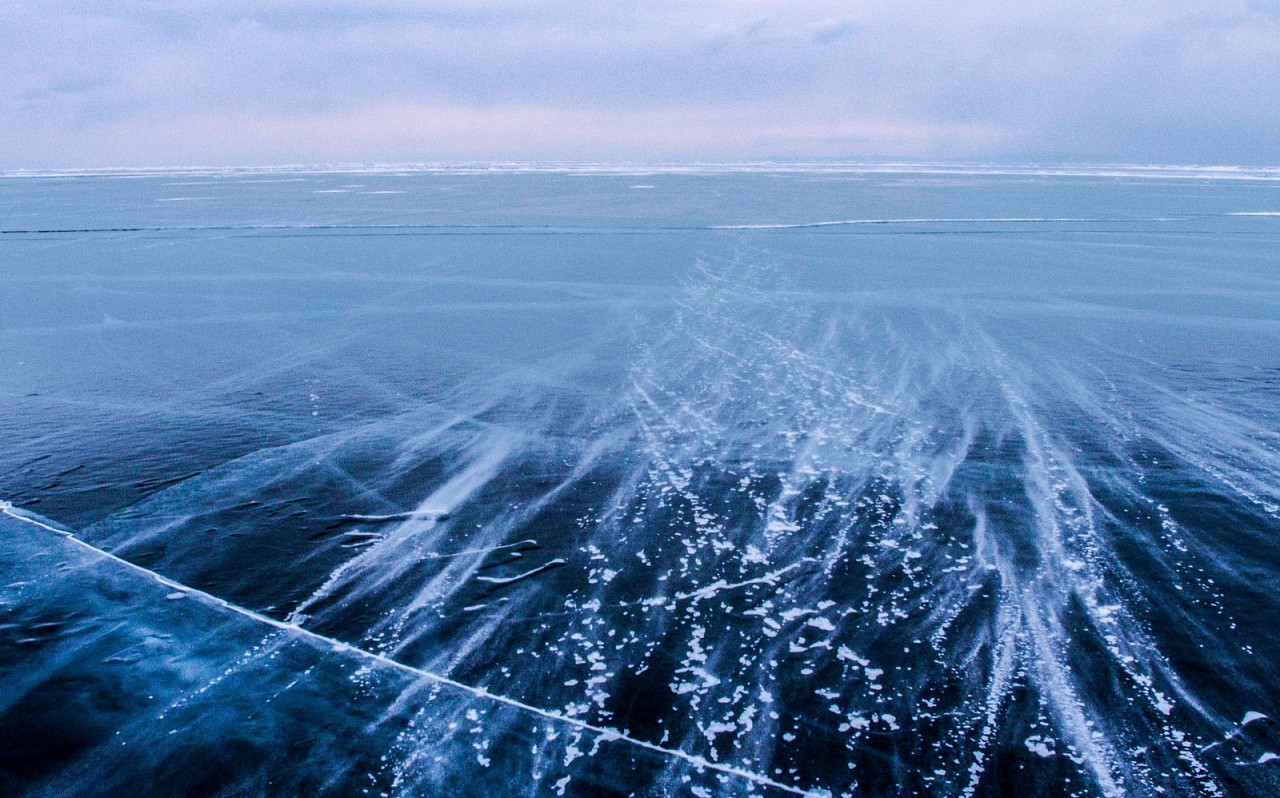 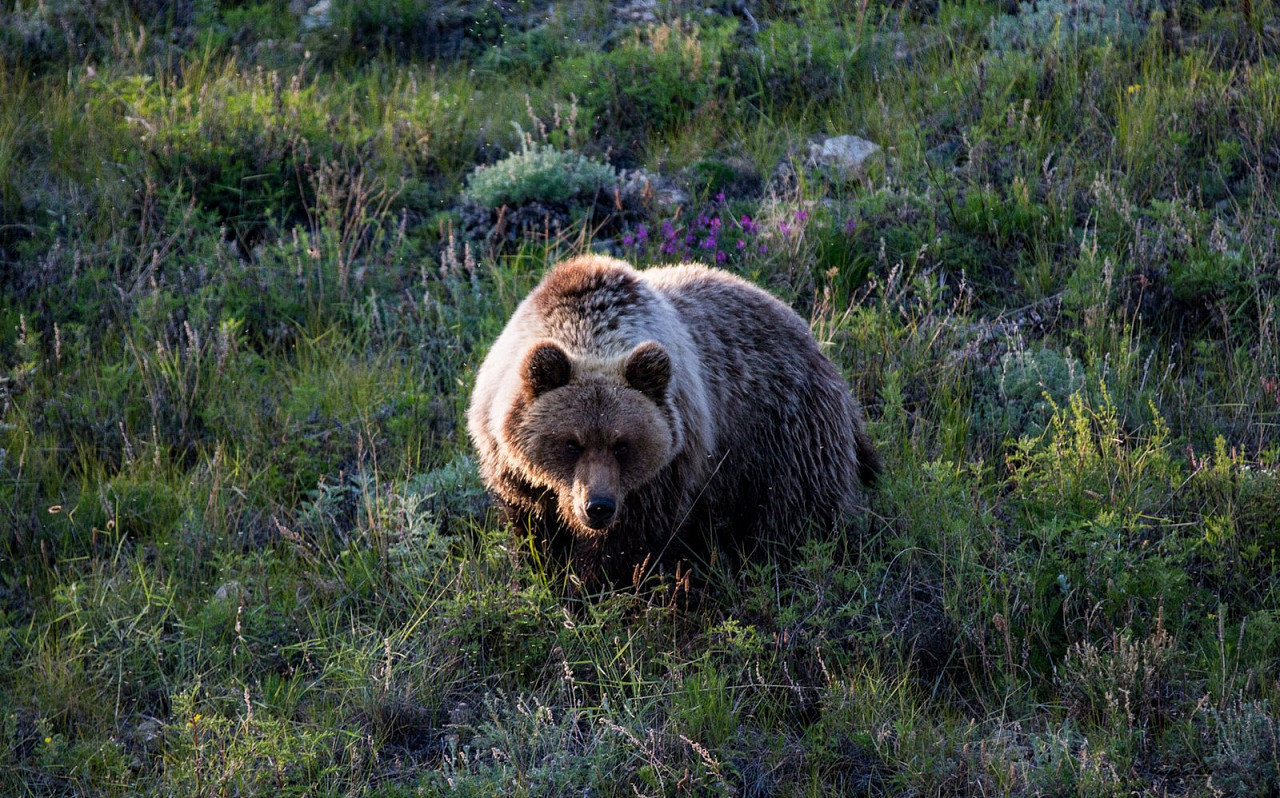 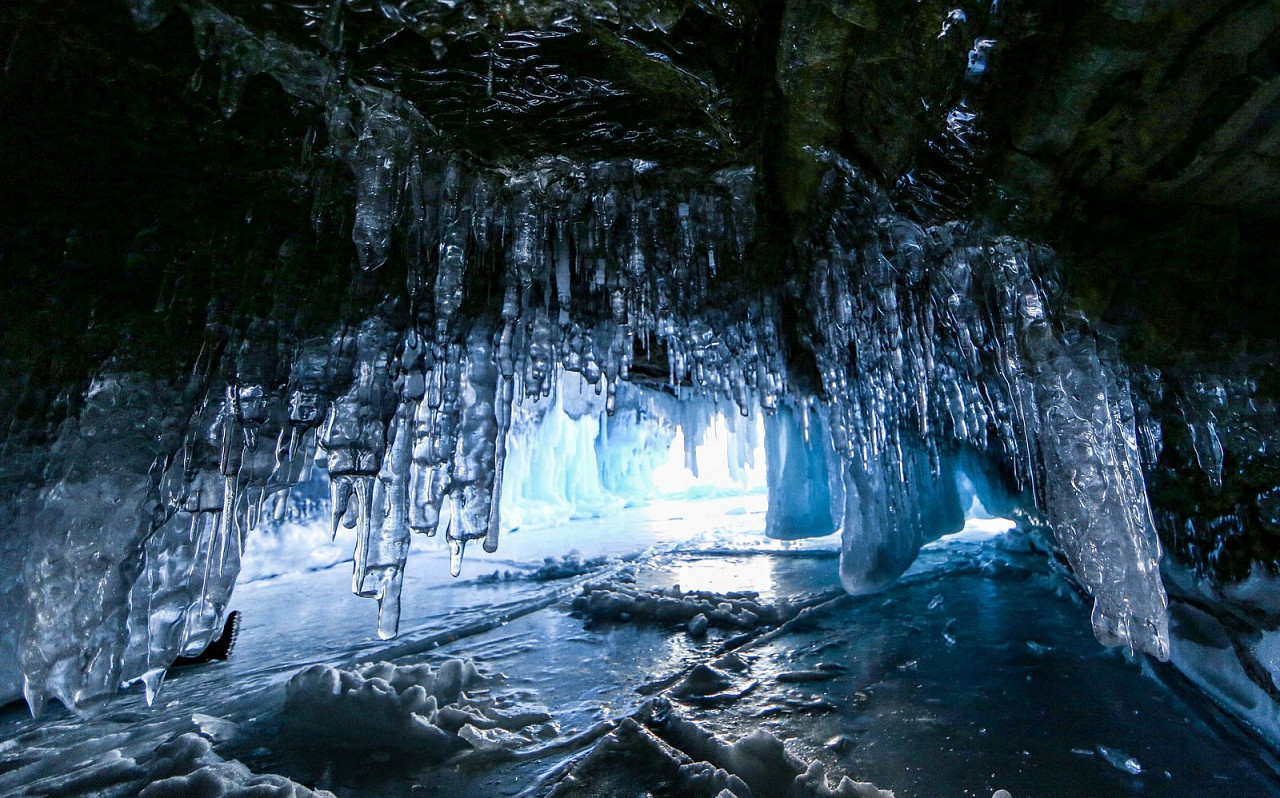 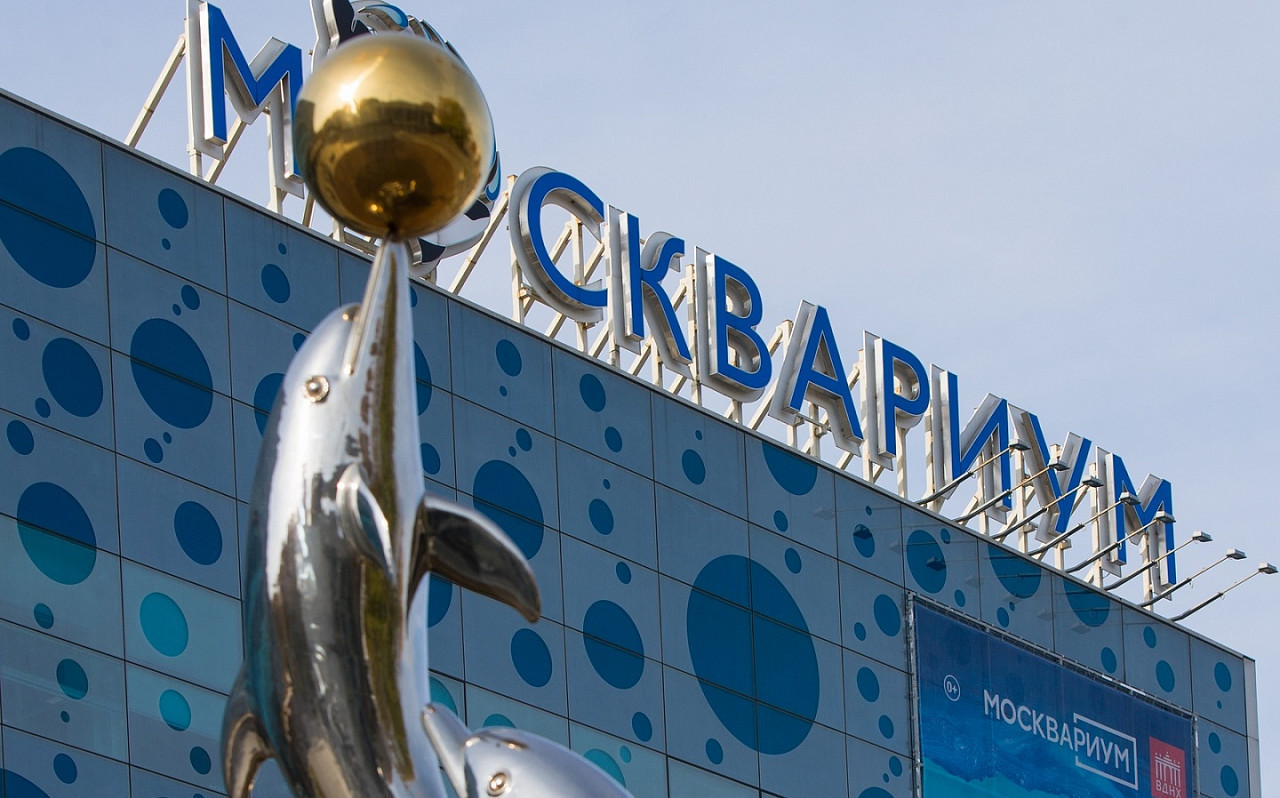 The event will be attended by the film's general producer Igor Dobrovolsky and director Anastasia Popova, who will talk about their expeditions to Lake Baikal and the exciting shooting process. Anna Pavlova, Head of Development for Cultural and Educational Programmes at the Oceanarium, will give a general presentation about the deepest lake on the planet. Visitors will have a chance to win an invitation to the premiere screening of the "Baikal. The Magic of Water" in a giveaway. The premiere screening will take place on 5 December at the Moskvarium at VDNH.

The film "Baikal. The Magic of Water" is a unique project for family viewing with a humanitarian and educational mission. The film is scheduled to be released in the spring of 2020. The project aims to attract public attention to Lake Baikal as a Russian national treasure and to consolidate the values ​​of an environmentally friendly lifestyle.

The film was created by the Russian team from the Novoye Vremya production centre together with the Krasnyi Kvadrat media group with support from the Baikal Lake Preservation Fund and Moskvarium. The filming process required 14 expeditions to Baikal and six to other places on our planet: India, China, Kazakhstan, East Africa, Bolivia, and the U.S. The cameramen conducted unique shootings in the 4K format. The film shows Lake Baikal's nature, the life of its fauna, and the world and life of the indigenous ethnic group. The story of a mother seal’s love for her cub is given special prominence; it tells about the cub growing up and its exciting journey through the Baikal waters. The project reflects the relationship of man with nature through legends and myths told by a grandfather to his grandson. The film is voiced by the Russian stars Konstantin Khabensky and Tutta Larsen.

The meet-the-artist event will be held as part of the Baikal. The Magic of Water themed festival, which will last until 5 December. See the whole festival schedule at www.moskvarium.ru.

The Moskvarium at VDNH is one of the largest oceanariums in Europe. Since its opening in 2015, the oceanarium has been a popular venue for family recreation and for holding events. The Moskvarium is divided into three zones: the Aquarium, the Aquatic Show, and the Swimming with Dolphins Centre. The Aquarium zone is home to over 12,000 aquatic inhabitants including: sharks, seals, stingrays, turtles, caimans, octopus and hundreds of species of fish.

Photos provided by the team from the film "Baikal. The Magic of Water."