This anniversary season, on 3 September, the House of Culture at VDNH hosted a meeting of heads of diplomatic missions accredited in Russia. 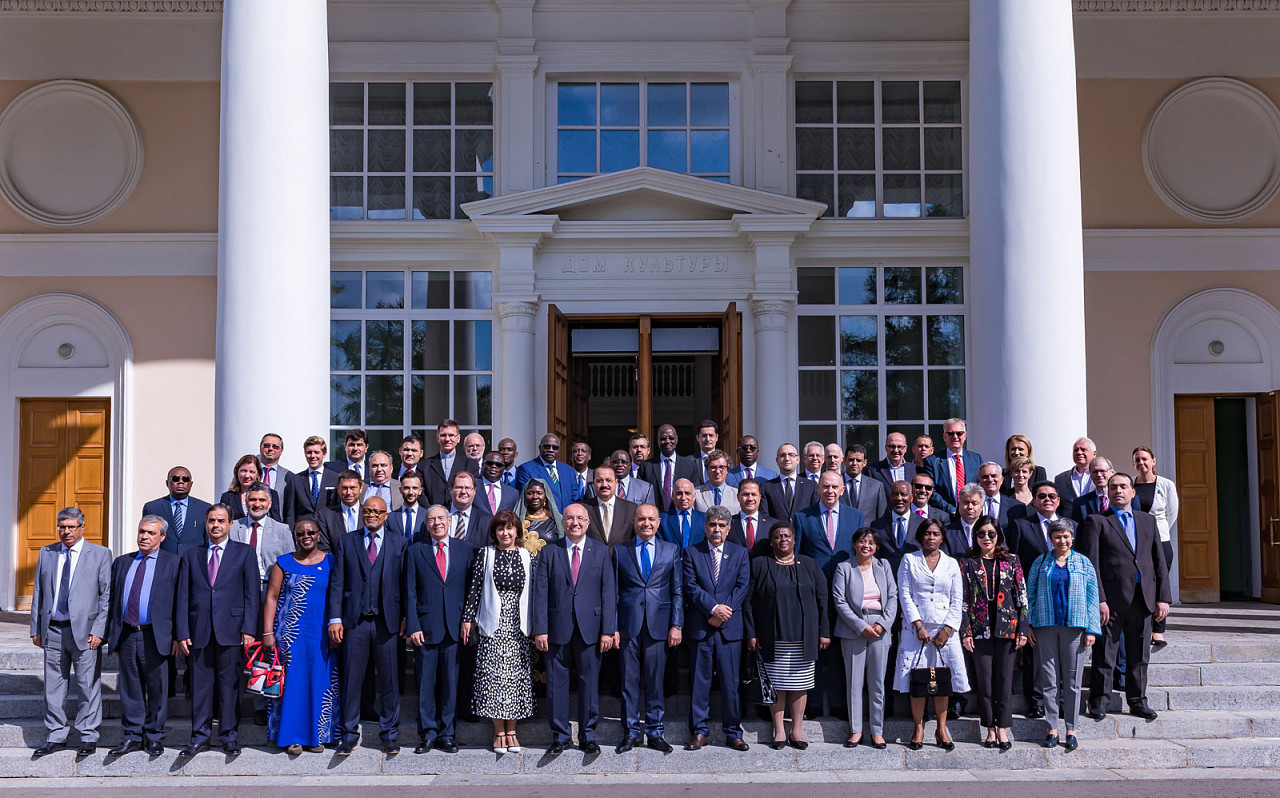 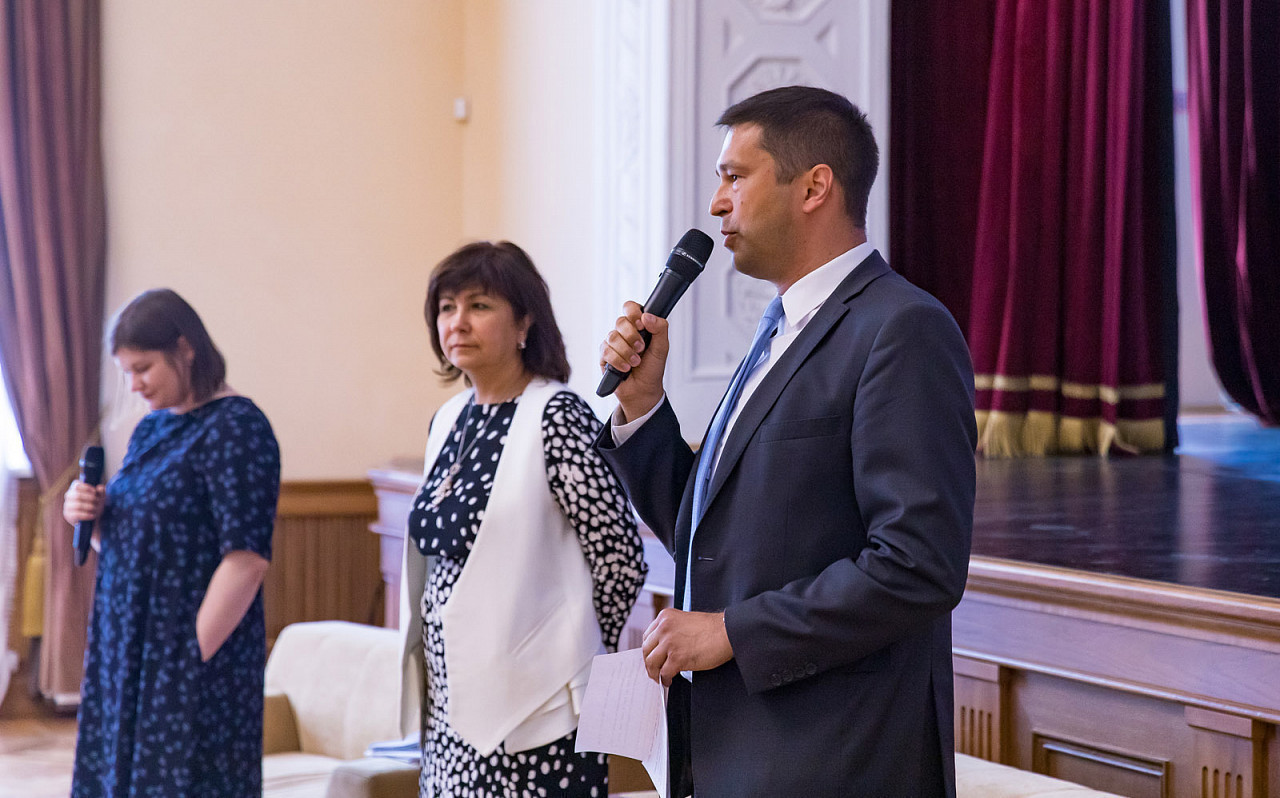 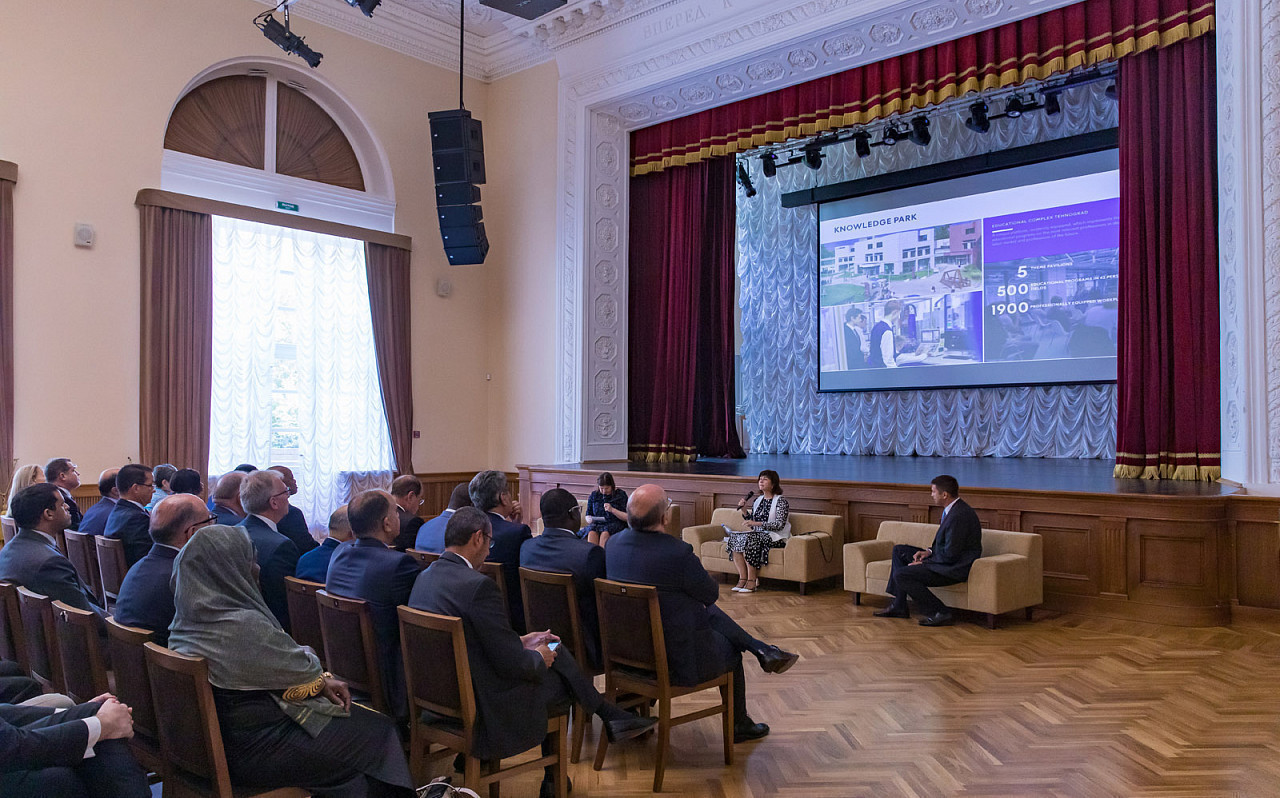 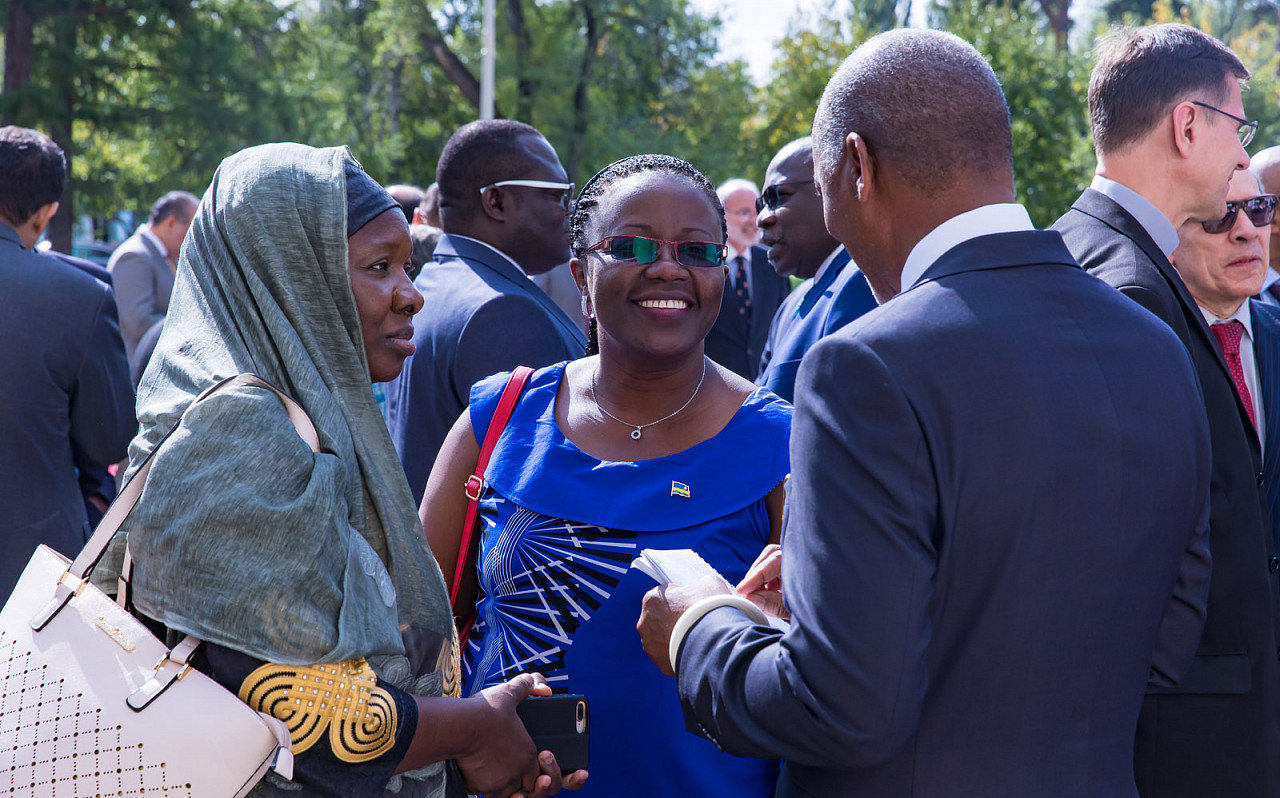 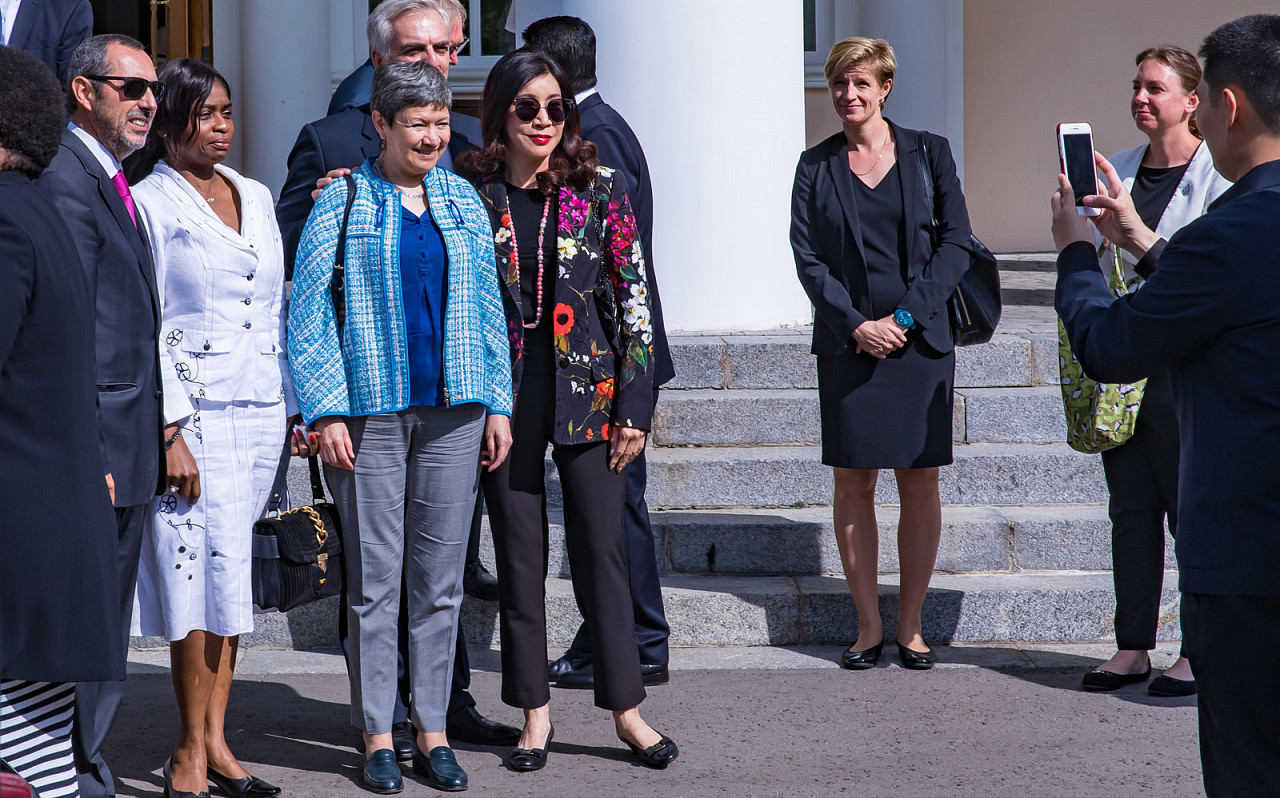 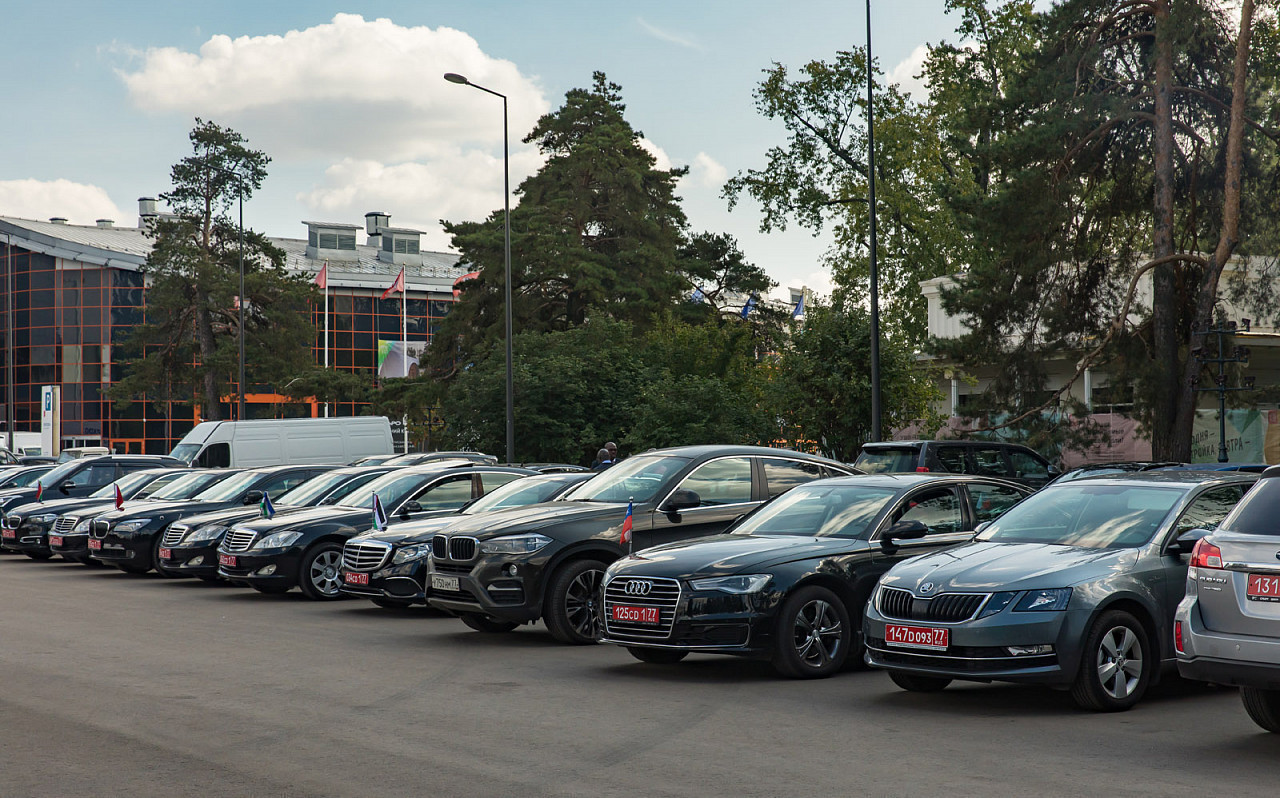 Representatives of 60 countries took part in the event. Dmitri Kuznetsov, Deputy Director of the Department of State Protocol of the Ministry of Foreign Affairs of Russia, opened the ceremony and greeted attendees. The Director of Agency for the Foreign and CIS Affairs Irina Yaremko recounted the history of the Main Exhibition and the massive reconstruction and restoration works currently underway at VDNH.

This was followed by a guided tour introducing the guests to VDNH. They visited the Central Alley with its famous fountains Friendship of the People and Stone Flower, pavilions representing the countries of the CIS and Abkhazia, the Centre of Slavic writing Slovo, and the Model of Moscow and Smart City pavilions.

During the meetings, heads of diplomatic missions expressed a desire to cooperate more closely with Russia in the future.

This year, VDNH celebrates its 80th anniversary. Over the few last decades, the Exhibition has been through a lot, it has been rebuilt and changed names. In 2014, a new stage started – Restoration: historic pavilions are under reconstruction, infrastructure is is being developed and new expositions and buildings are being opened. Once again, VDNH is becoming not just one of the key landmarks of Moscow but also a venue for public events, and developing and strengthening international relations.