N. Sergunina: over 20,000 people visited VDNH Museum since its opening

The VDNH Museum, which opened in the right wing of the Main Entrance on 1 August 2019, announced the first results following reopening. To celebrate the anniversary of Exhibition, the entrance to the museum was free until 8 September. Over 20,000 people visited the museum during this time. This was reported by Deputy Moscow Mayor, Natalia Sergunina. 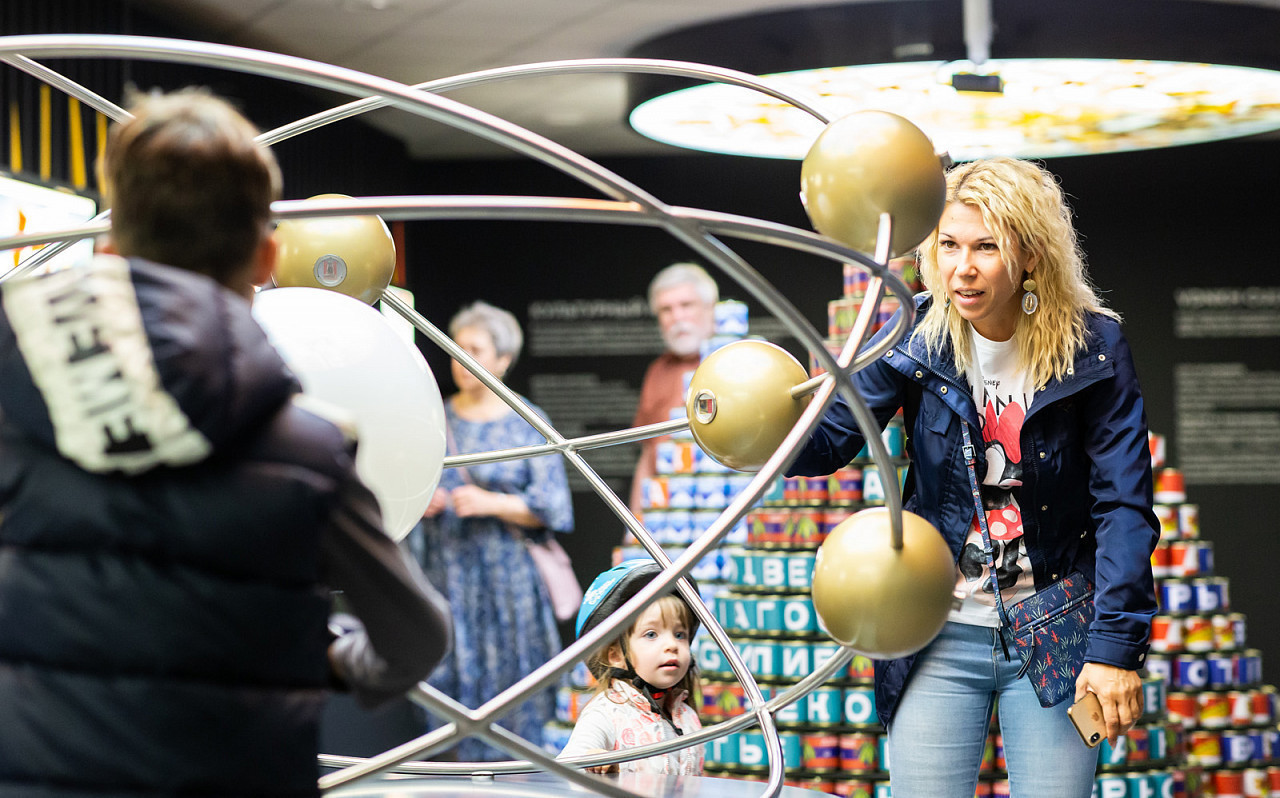 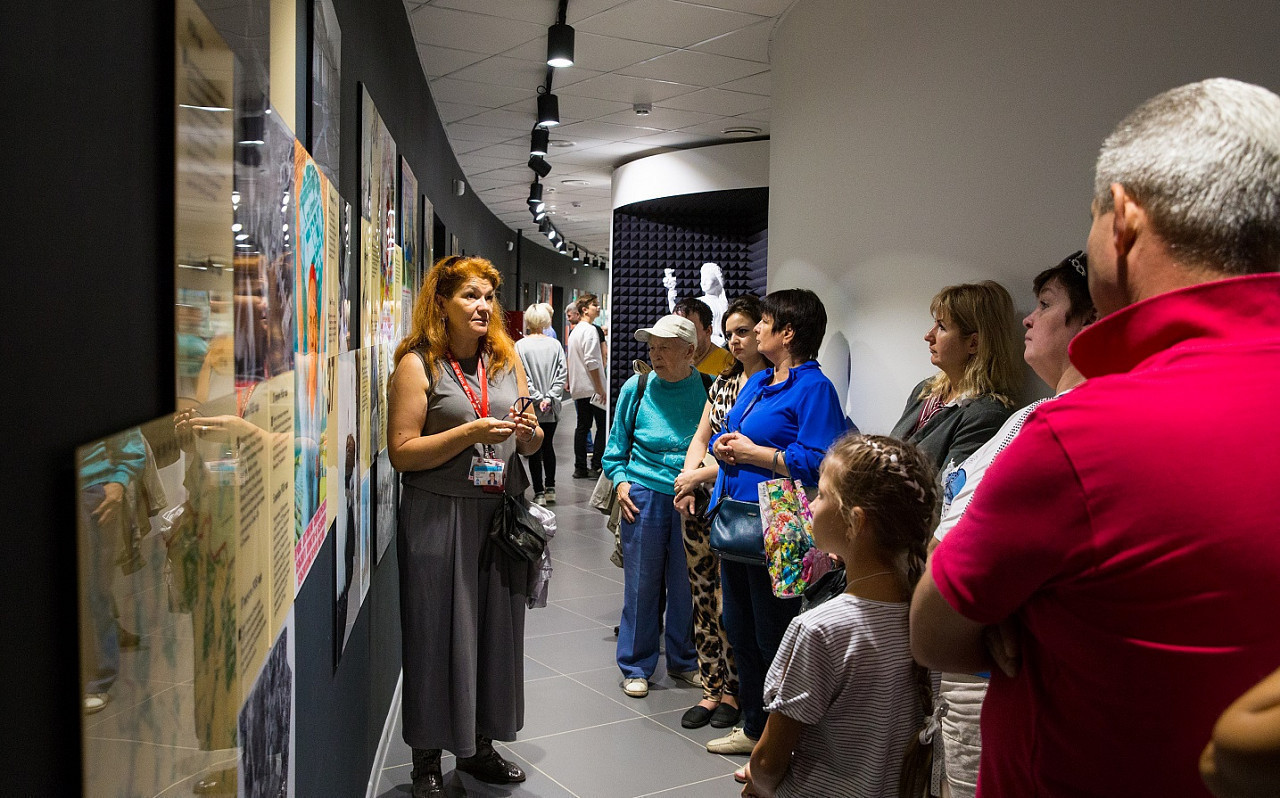 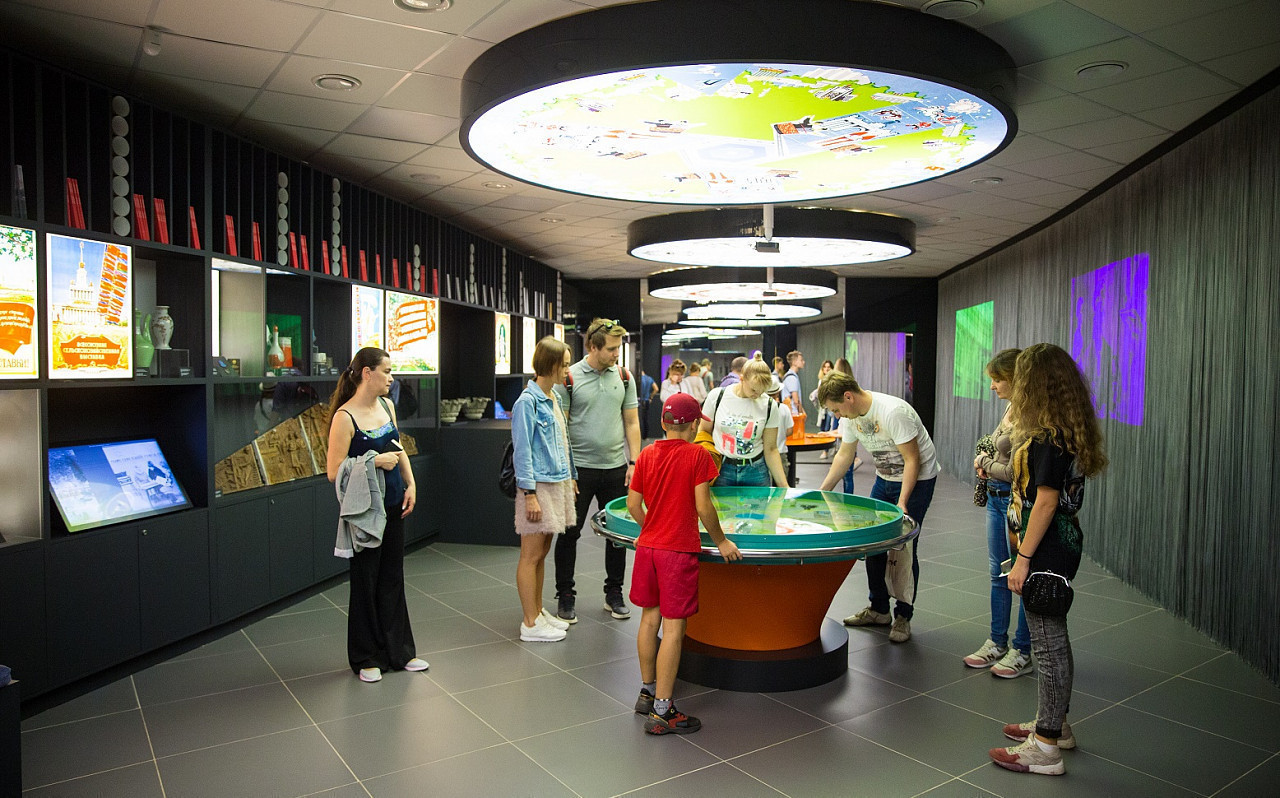 The museum's opening is part of VDNH's complex restoration programme, which the government of Moscow has been gradually implementing since 2014. The results of which can now be seen. The entire complex was transformed in time for its anniversary. On 7 and 8 September, the renovated Exhibition became one of the main venues for the City Day celebrations. Models of its famous pavilions decorated Tverskaya Street,

VDNH Museum is an interactive exposition that recounts the 80 year history of VDNH — its historic pavilions, the development of its territory, architecture, landscape, people, and achievements — in various forms. The Museum will keep growing in order to help its visitors understand the culture of VDNH and discover new perspectives.

In addition to historians and exposition experts, more than 146,000 citizens helped form the concept of the museum. They were able to voice their opinion regarding the themed sections and the exhibition formats on the Active Citizen website. People are mostly interested in the history of the Exhibition and the changes over the course of history, its architecture, and the people of VDNH. The second part of voting showed that citizens would love to see different interactive formats: multimedia screens, game areas, archive documents, VDNH artifacts, and elements of architecture.

You will find these formats and more in the museum's exposition. Its central exhibit is Mediateca — a unique collection of digitalised documents, carefully stored in the Exhibition funds for years, as well as those donated by private collectors: photos, blueprints, newspapers, magazines, maps, documents. It is the first public database where you can learn about the architecture, history, key events closely related to the history of our country.

You can choose how exactly you want to learn and discover the Main Exhibition of the Country. On the multi-screen consisting of 12 elements you can watch a five-minute film about the main stages of its history, or walk along a timeline made from archive photos and posters of past events connected to our history. There is a room with a model map of VDNH to help you learn about its geography. Sound projections will tell you about how the territory and landscape of the complex have evolved since 1939.

The main exposition is divided into five themed areas: Friendship of Peoples, Parade of Victories, All-Peoples University, City of Wonders, and One Day at the Exhibition. Young visitors can play with jigsaw puzzles of the statues decorating the pavilions of VDNH, or roll a drum to guess what republics the figures on the Friendship of the People fountain represent. In the meantime, adults can study historic documents, artifacts, watch short films shot in the complex, admire costumes from the 1930s and engage in other activities.

The Museum offers something for everybody, no matter how well you know the history of VDNH. You can drop by for 15 minutes and find out about its principal landmarks, or you can spend a few hours discovering something new and exciting in the history of the Main Exhibition of the Country.