Results of the VDNH Summer Educational Programme: 200 lecturers, 145 events and over 15,000 visitors

The second season of the VDNH Summer Educational Programme has drawn to a close. Over the past three months — from 17 June to 17 September — VDNH hosted 145 lectures, workshops, creative meetings and concerts, which were visited by more than 15,000 people in total. 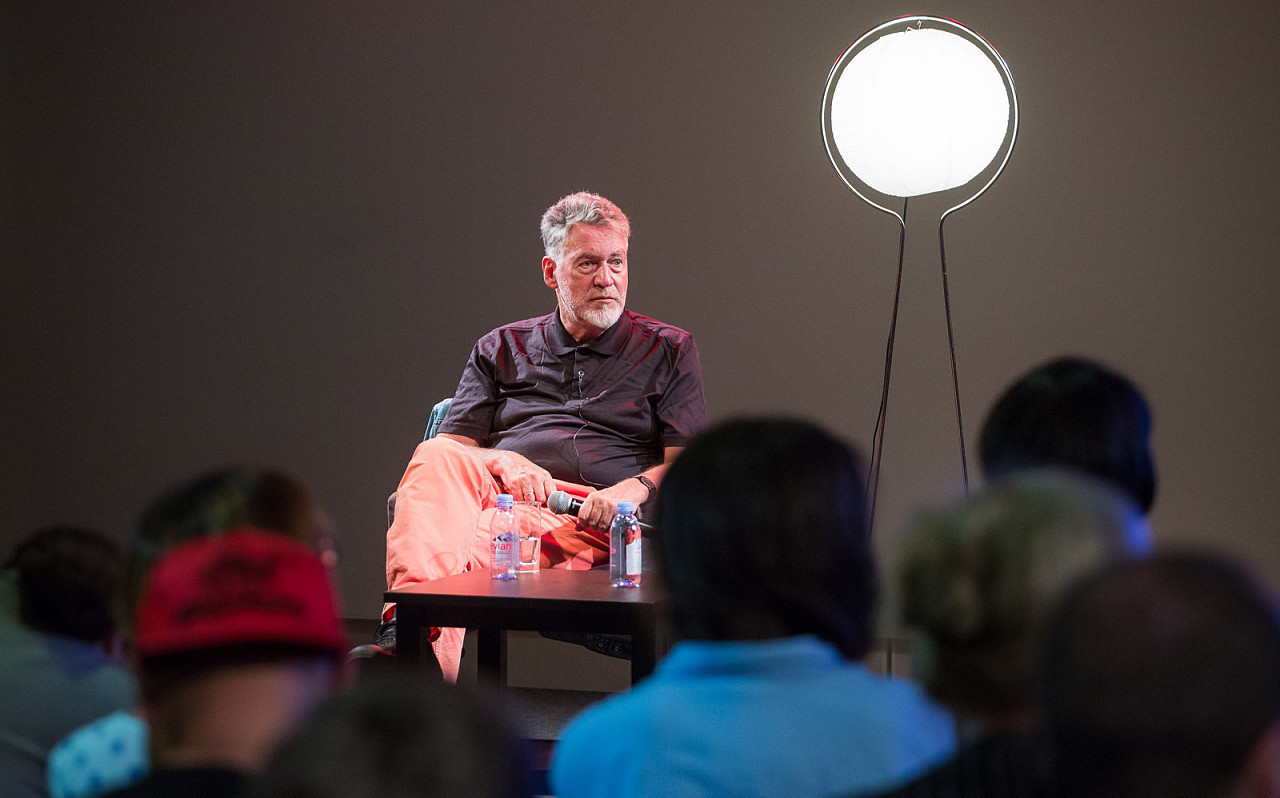 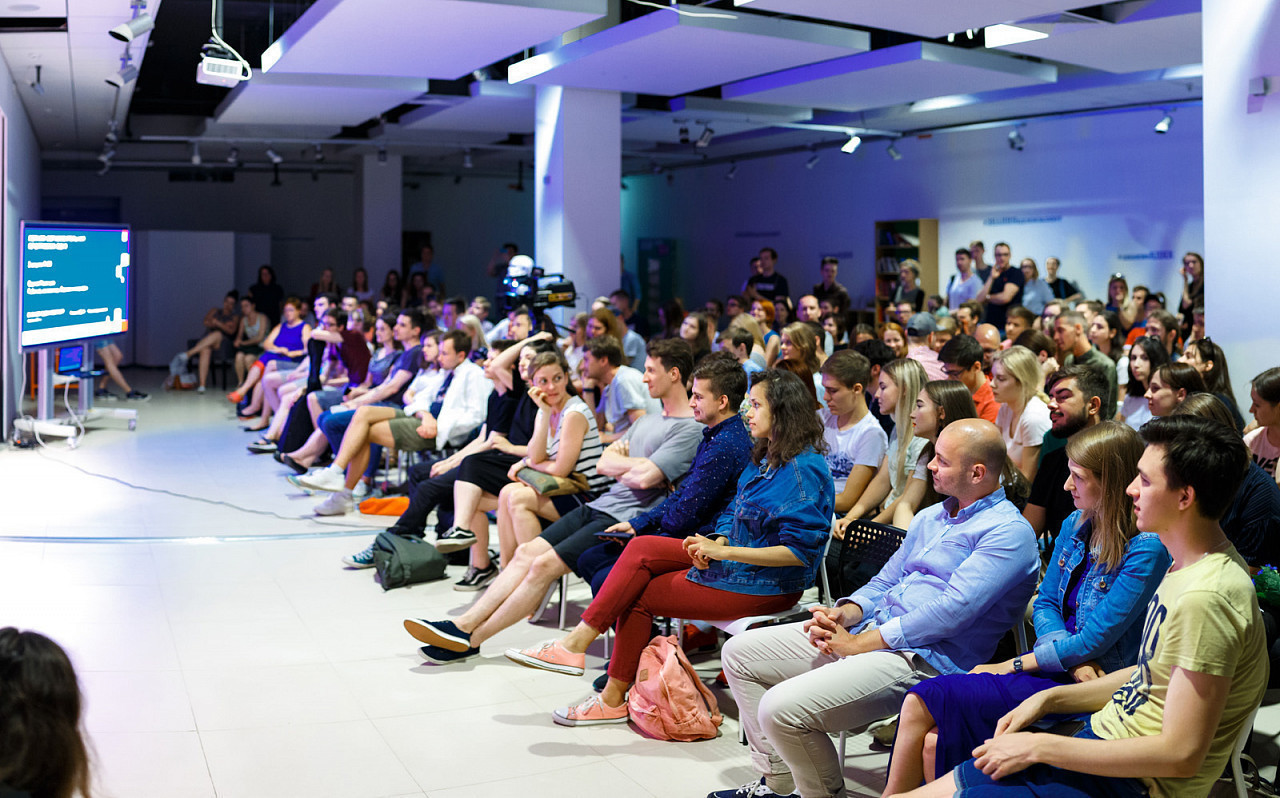 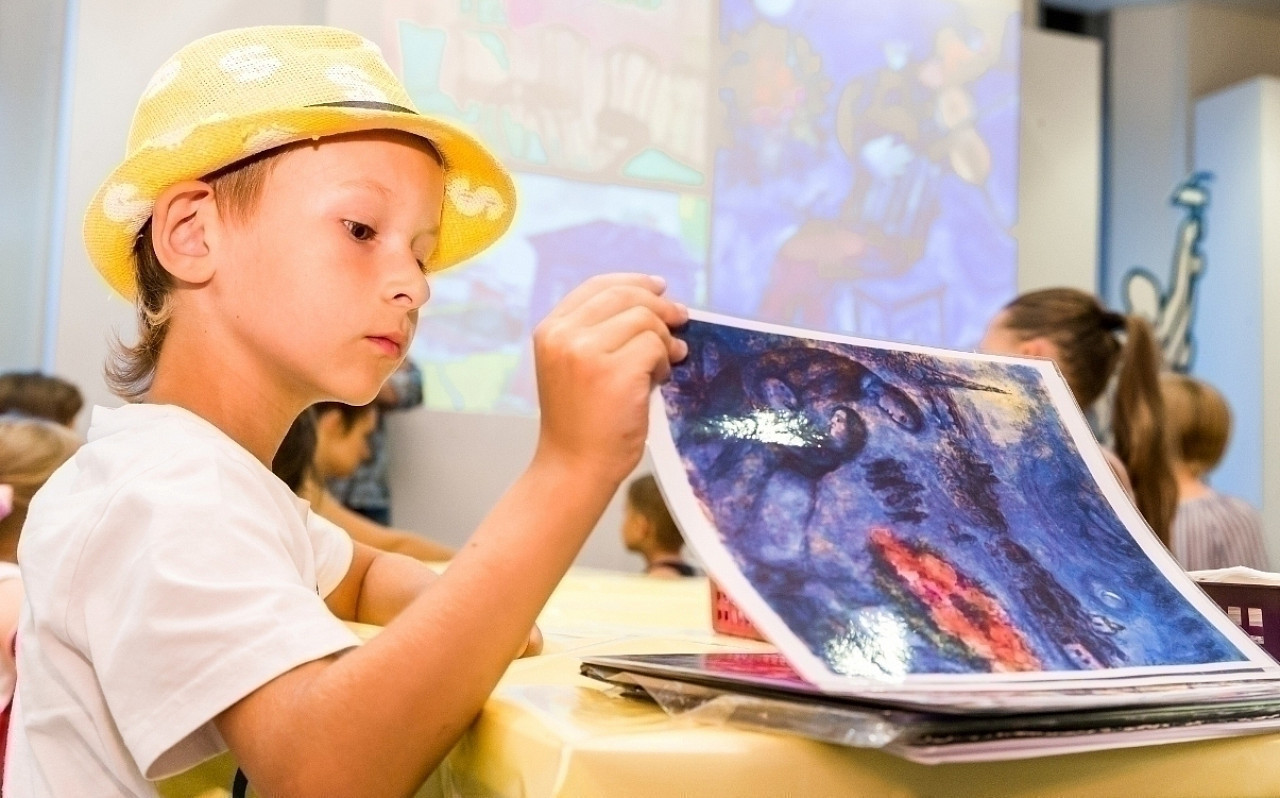 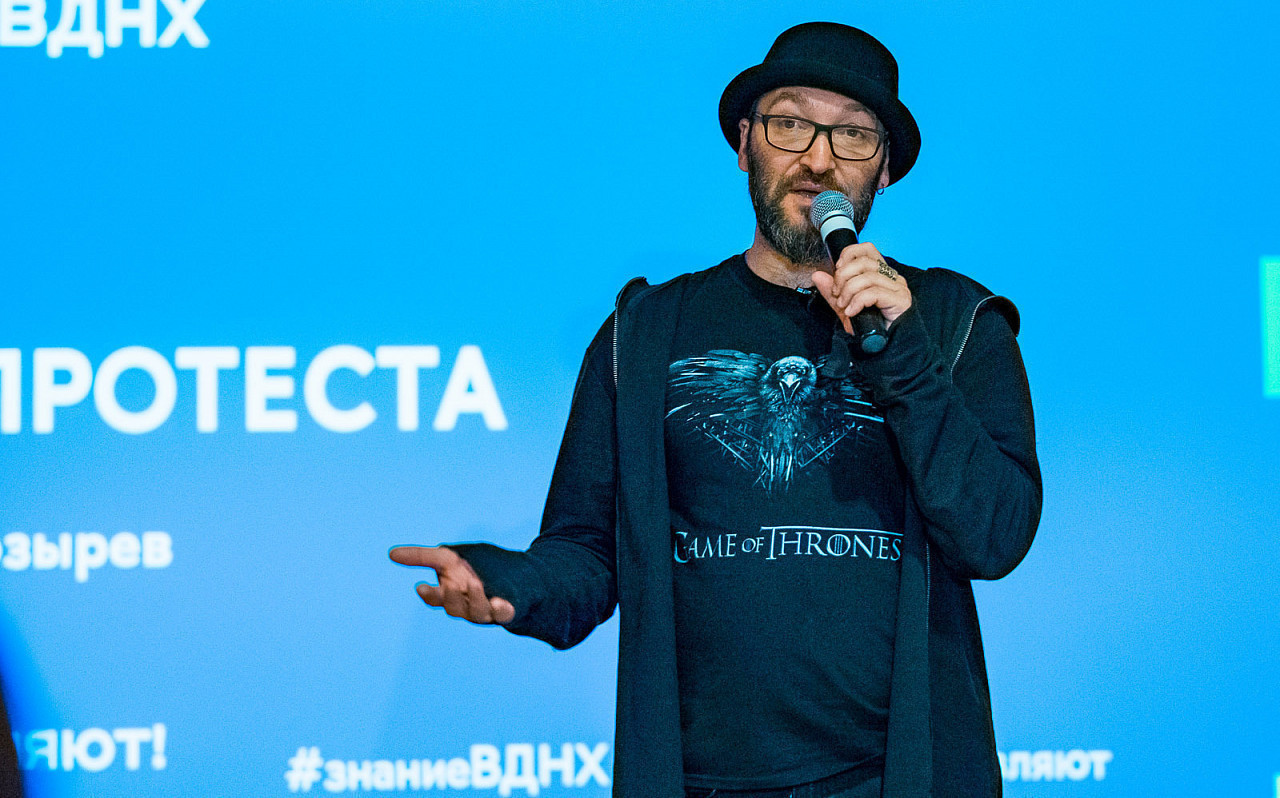 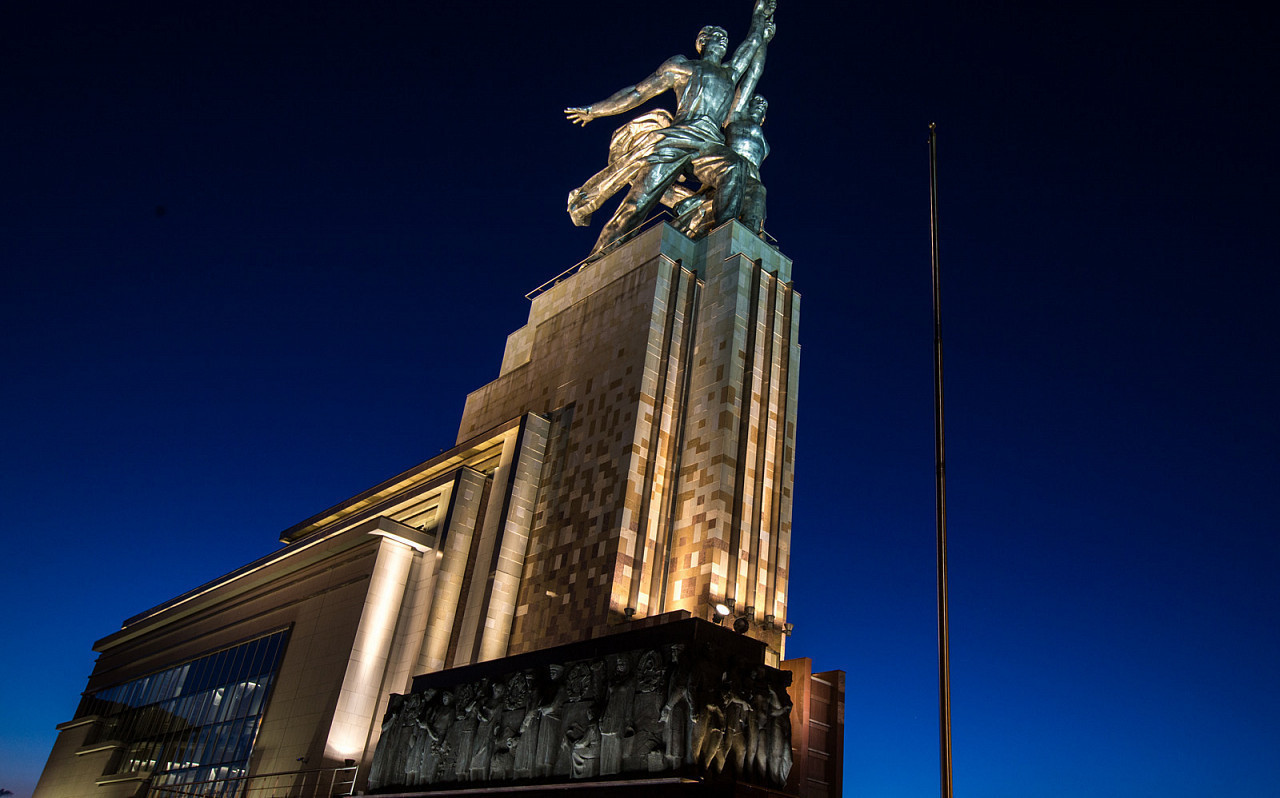 The main topics of this year's VDNH Summer Educational Programme were: music, literature, fine arts, startups and business, mass media and Internet technologies, the present and the future of journalism. Among this season's lecturers were journalist Artemy Troitsky, Megapolis frontman Oleg Nesterov, producer and music expert Mikhail Kozyrev, actor and showman Sergey Mezentsev, music producer Evgeny Orlov and many others.

VDNH's Worker and Kolkhoz Woman Pavilion, located inside the pedestal of Vera Mukhina's famous monument, hosted the programme for the first time this year. Workshops, themed festivals and exhibitions on various floors of the building formed part of the educational programme in addition to the lectures. More than 10,000 people visited the pavilion over the three-month period.

The Jewish Culture Days, organised with the help of the Jewish Museum and Tolerance Centre, was one of the most visited events and is becoming a staple of the VDNH Summer Educational Programme. This season, they were celebrated twice and around 3,000 people learned more about Jewish culture and history.

"The History and Architecture of VDNH" was among the most popular of the lecture series. For the second year in a row, project curator and VDNH historian Pavel Nefedov gave his expert take on the exhibition's most well-known and important buildings. He was joined by famous architects Yuri Avvakumov, Ruben Arakelyan, Boris Uborevich-Borovsky, Anton Kalgaev, Nikolay and Sergey Pereslegin.

Visitors greatly appreciated the lecture series dedicated to 1950's and 60's in the USSR "The July Thaw at VDNH". Those present were able to learn more about this complex period in the history of Russia, exploring its manifestations in all cultural forms: architecture, fine arts, literature, fashion, etc.

This year's VDNH Summer Education Programme also hosted some new event formats. In addition to lectures, there were exhibitions, dance workshops, cooking seminars and classes for children, as well as a reading room and book-crossing. Concerts were another new feature of the 2017 season. For example, the Worker and Kolkhoz Woman Pavilion hosted a performance by the world's leading theremin player Pyotr Termen and jazz pianist Yakov Chashnikov. Visitors could also see indie-pop artist aarr and the AIST project in concert at the VDNH Chess Club. The programme's second season drew to a close with a vivid performance by rising star of the Russian alternative music scene, Alisa Ten, and guitar prodigy Vanya Zhuk.

You may find the lecture series on the exhibition centre's history and architecture, as well as videos of the best events, on VDNH's official social media group pages.