The interactive Museum Complex Buran was visited by 80,000 people over two years

Exactly three years ago, on July 5, 2014, the model of the orbiter "Buran BTS-001" was moved to the Country's Main Exhibition. The transport operation, unique in its scope throughout the world, took place on the night of July 5–6. The exhibit weighing 50 tonnes covered the distance to VDNH in 6 hours: Buran began its journey in Gorky Park around 11:00 p.m. and reached its destination on Sunday by 04:30 a.m. A year later the mock-up model was repaired and the Interactive Museum Complex was created on its base. 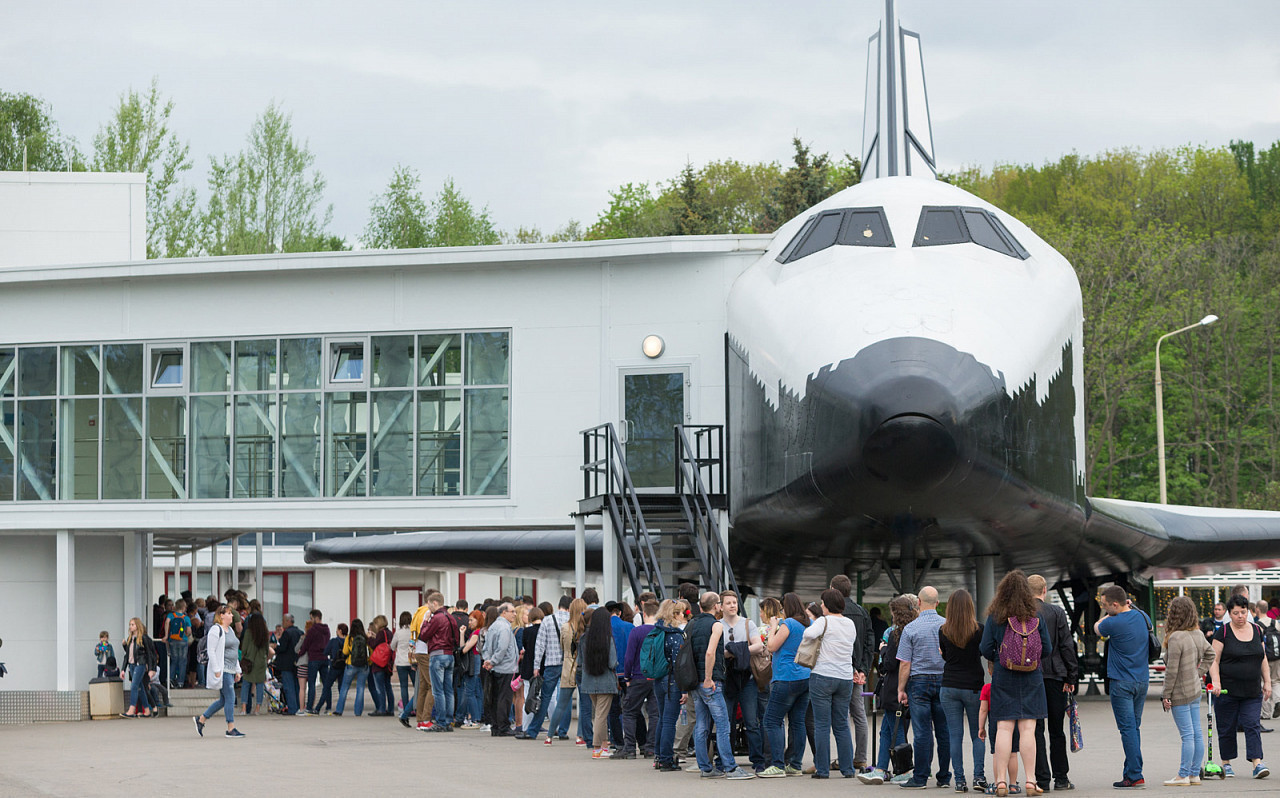 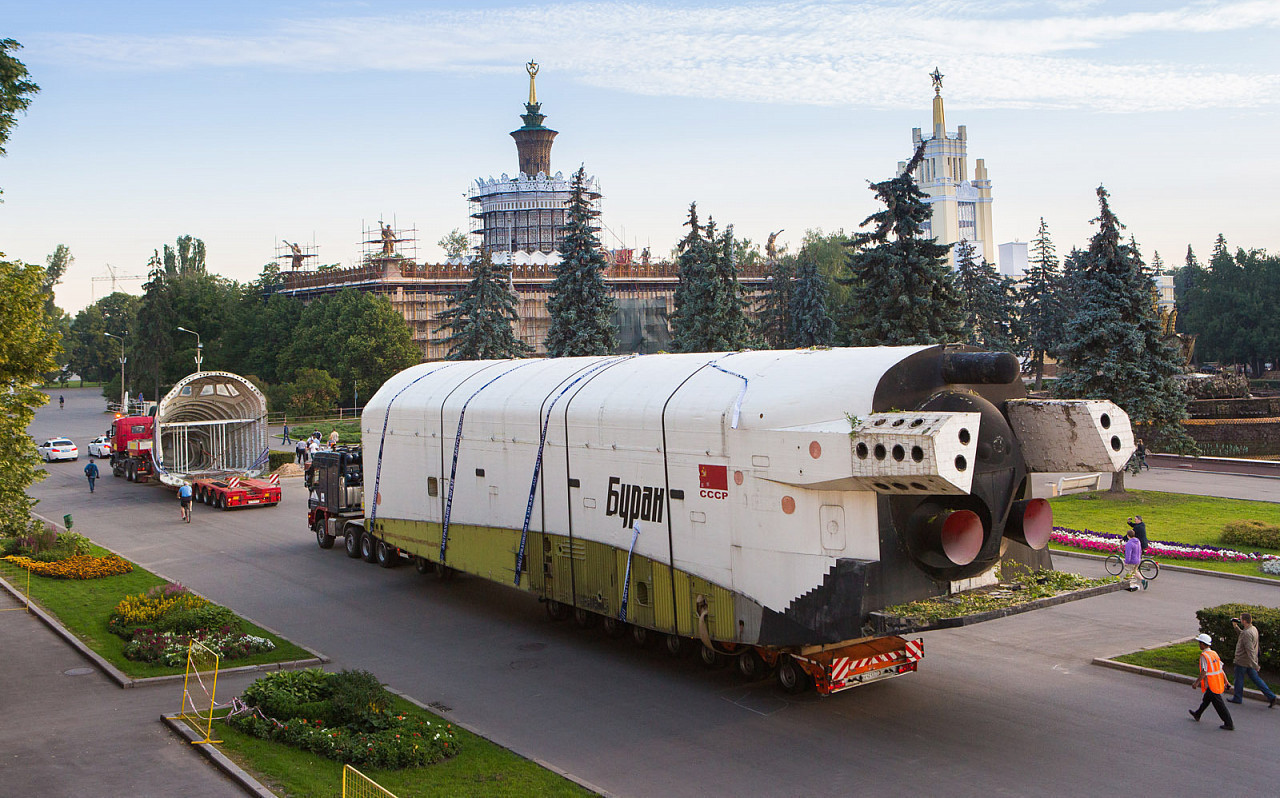 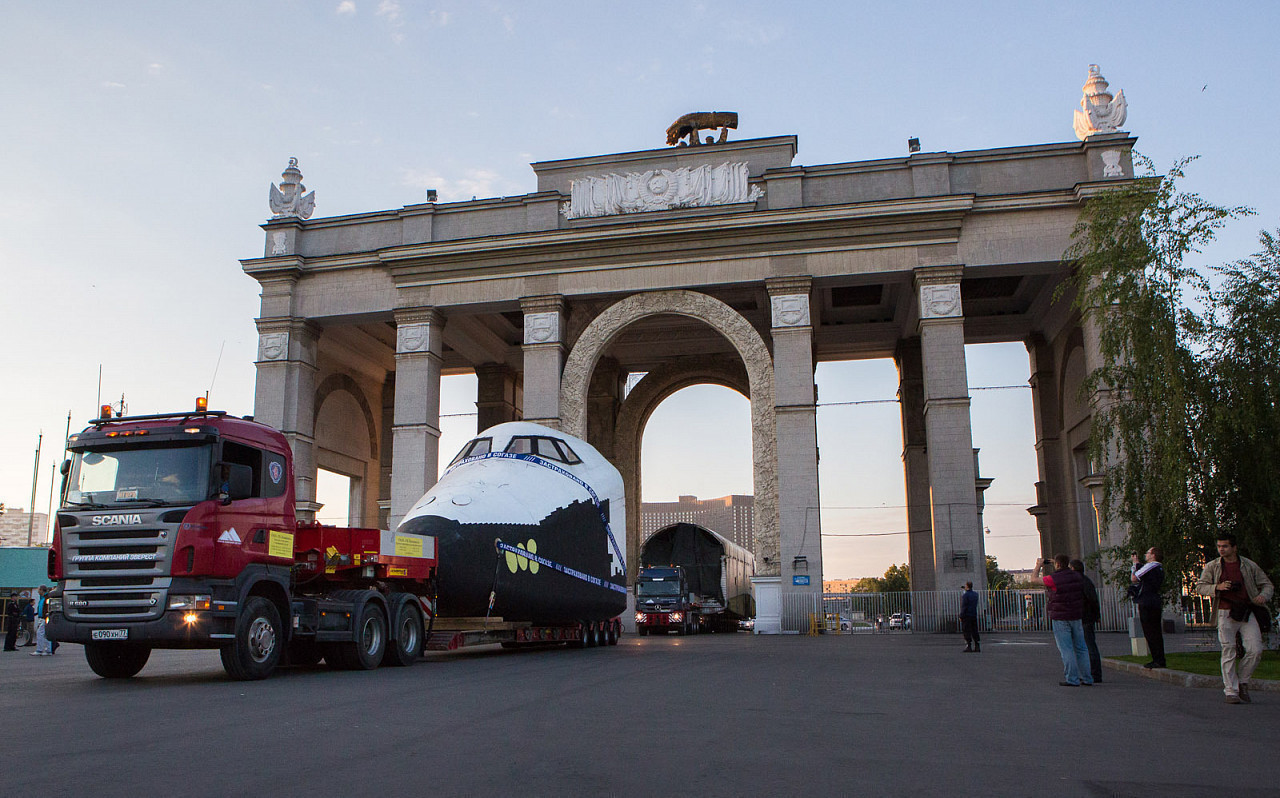 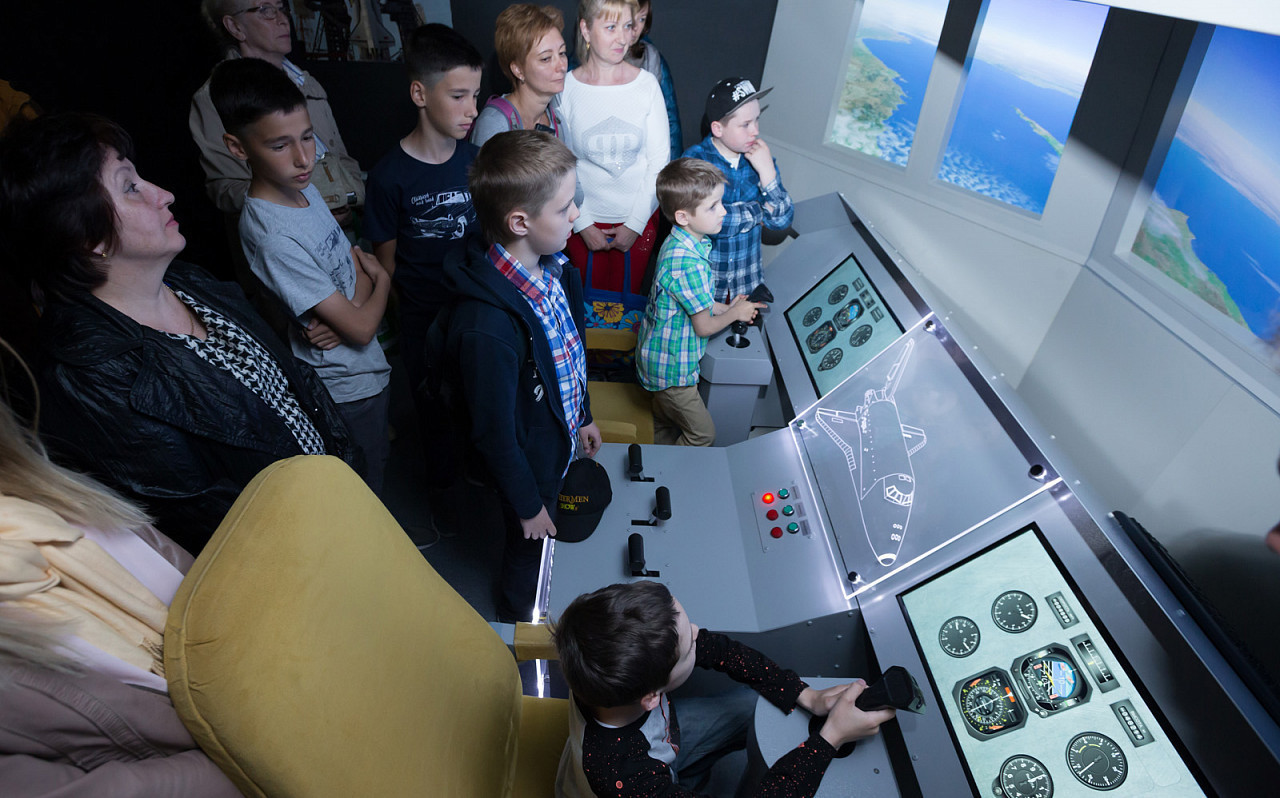 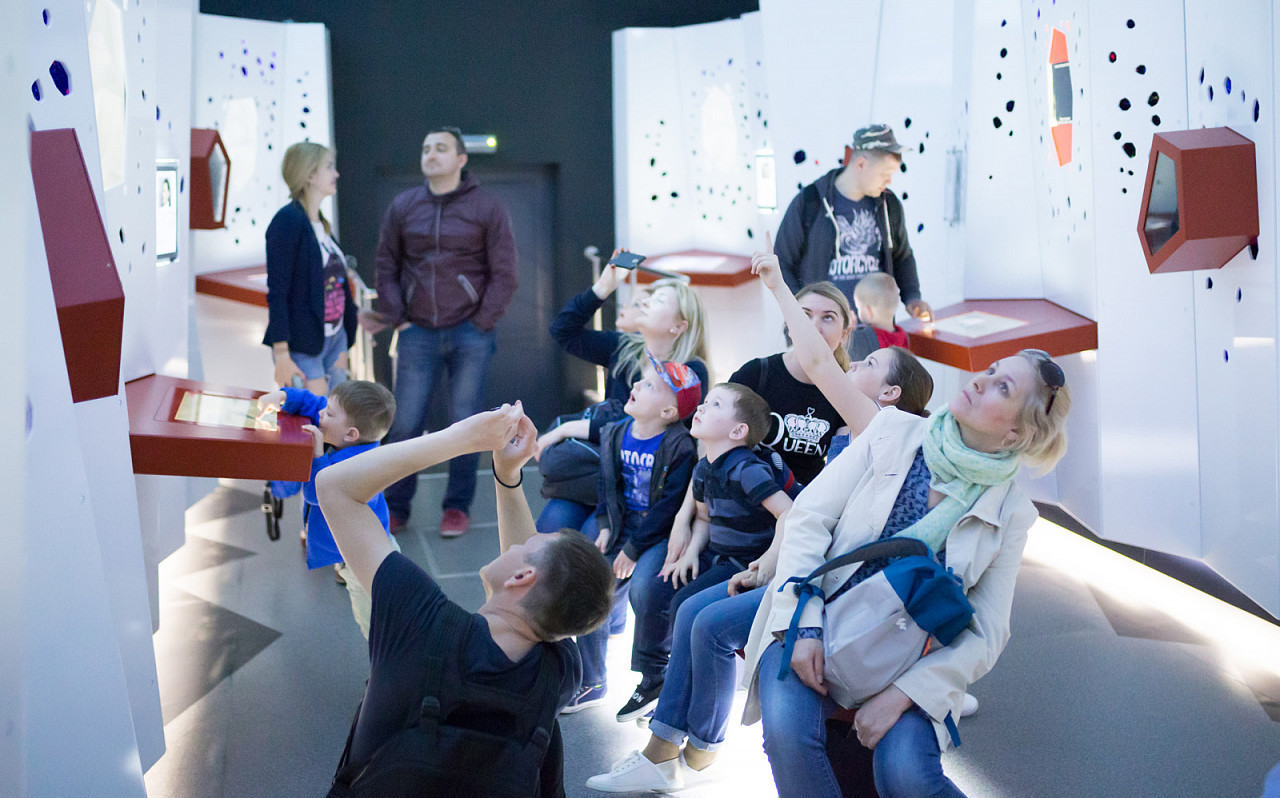 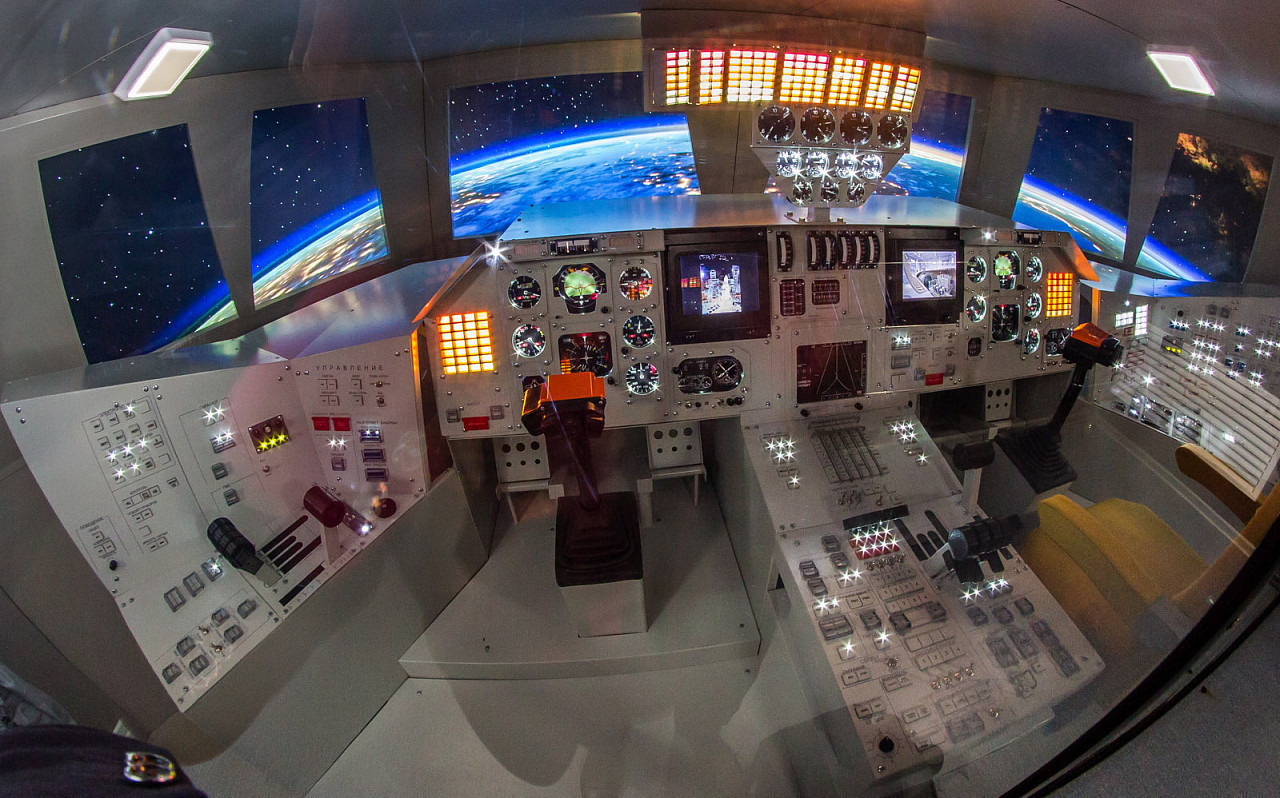 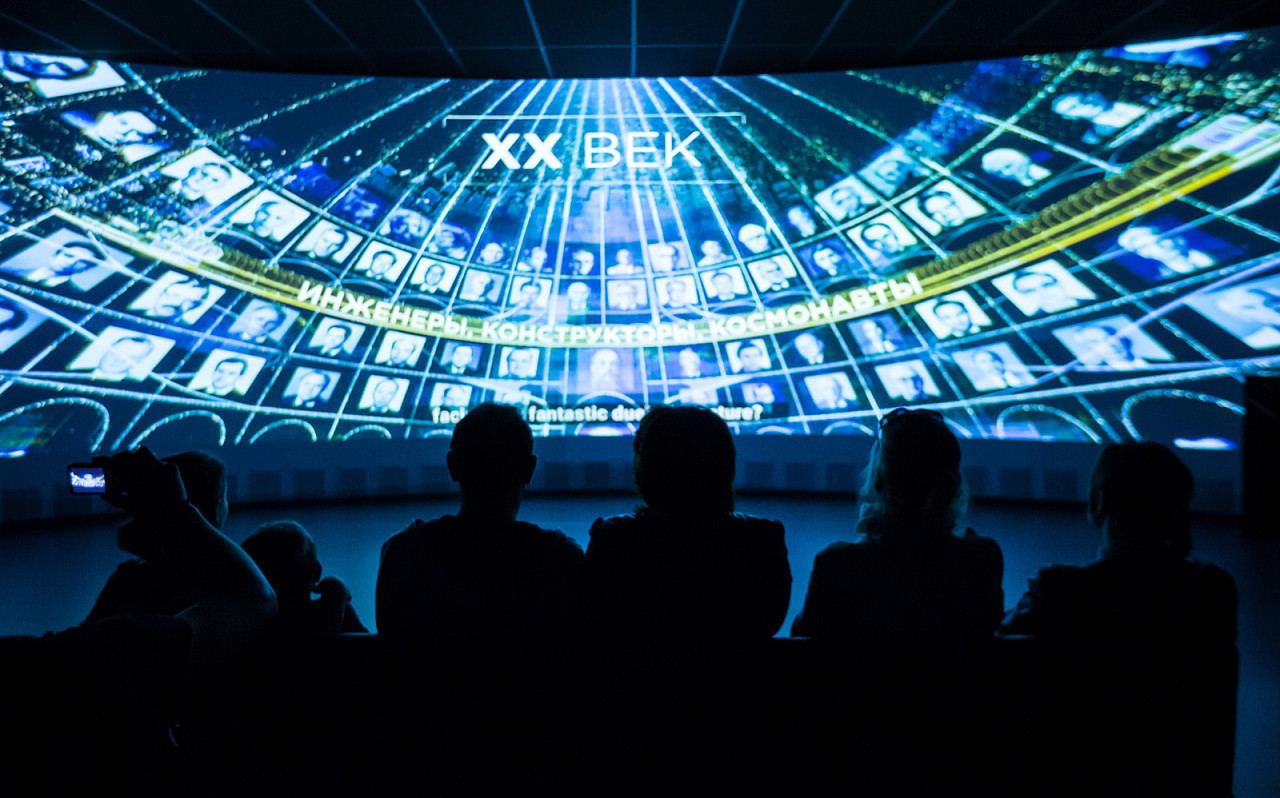 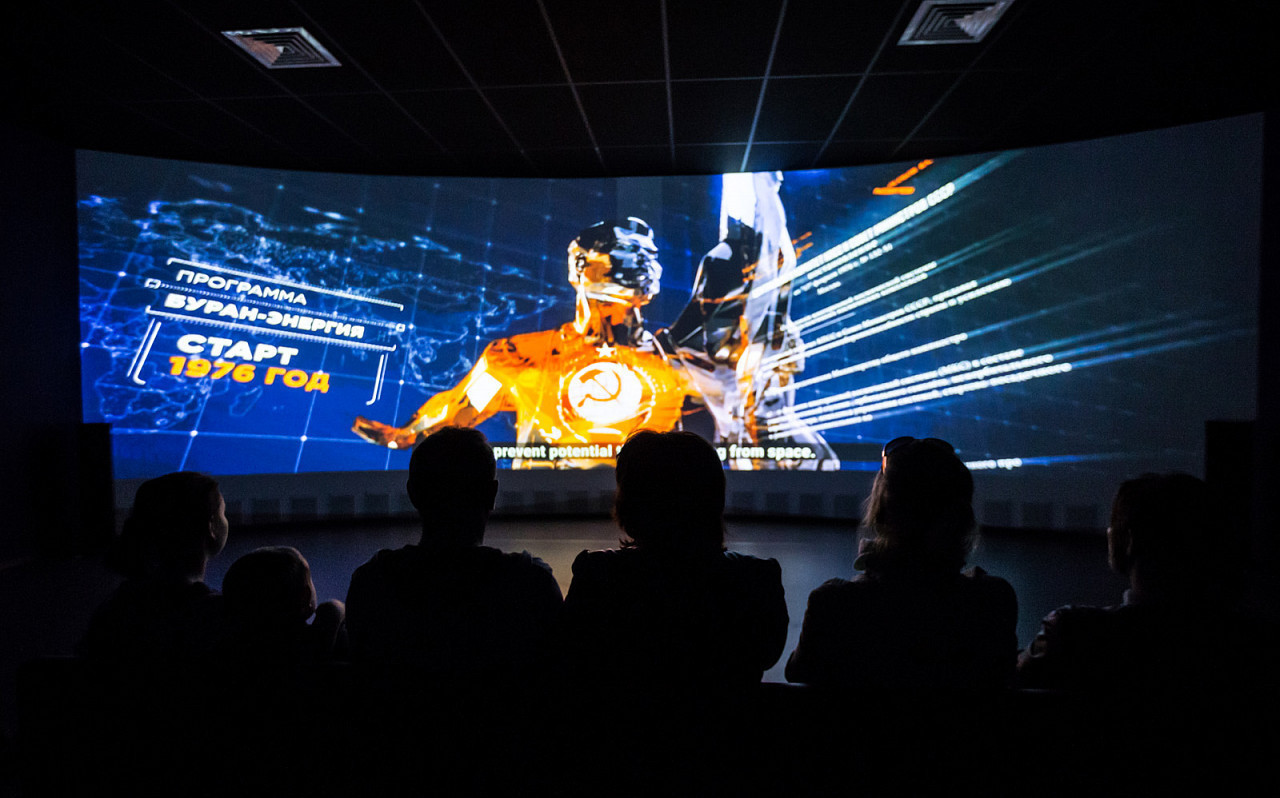 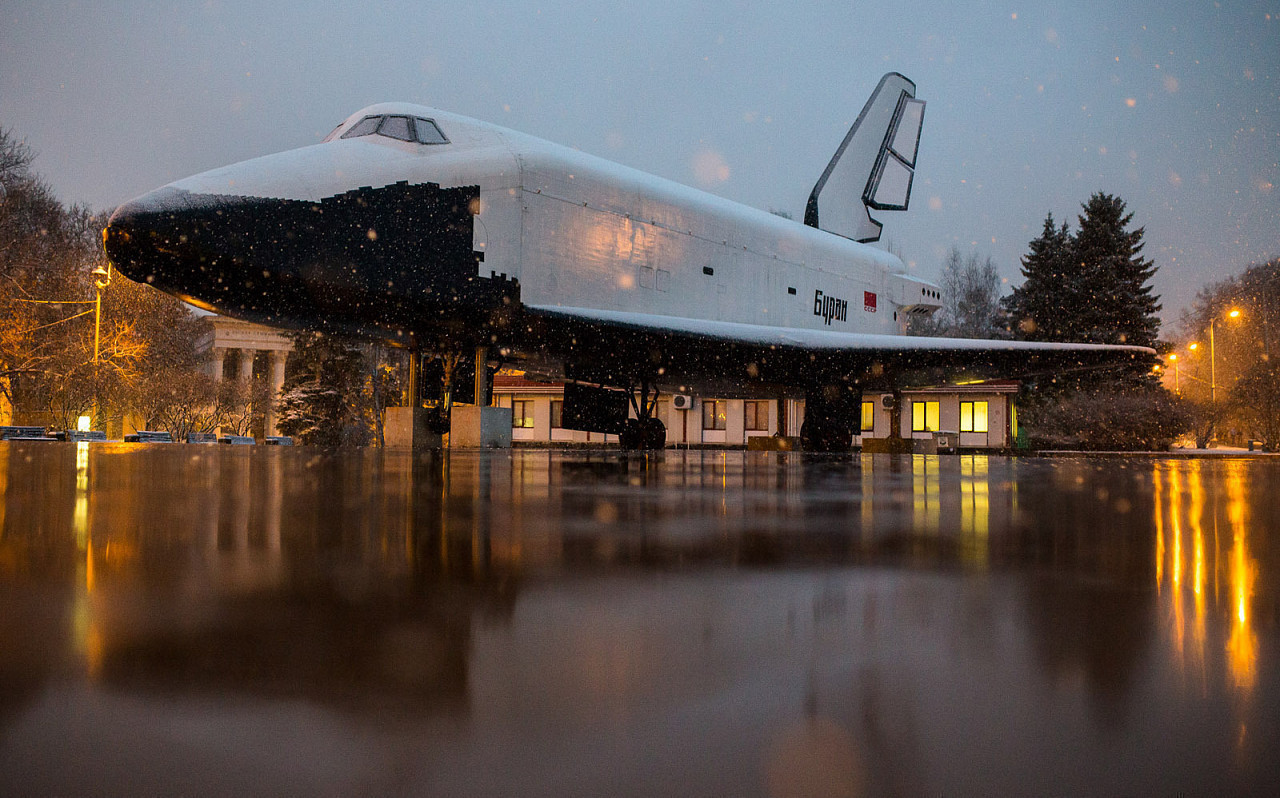 In August 2015, IMC Buran opened its doors to the first visitors. Since then 80,090 people have visited the exposition. On May 20, 2017 Buran took part in the Night at the Museum event for the first time.

There are only three places on the globe with similar exhibitions with the use of mock-up models of space shuttles: in NASA's Kennedy Space Centre (USA), in the Speyer's Museum of Technology (FRG) and at the Baikonur Cosmodrome (Kazakhstan). VDNH invites you on an excursion-tour of the Interactive Museum Complex Buran — the main space exhibit of Russia.

Tour of the Buran

The tour starts in the cinema, where visitors are shown a film about the history of the creation of the Russian space shuttle. Further inside the ship guests are introduced to the design of the Buran and its features, and the culmination is a visit to the bow of the ship. Here, on the upper tier, the commander's compartment of the Buran with a dashboard and cosmonaut's chair is reconstructed, where tourists can land an orbital ship to the Baikonur cosmodrome from a height of 80,000 metres! The programme completely imitates a real landing from November 15, 1988. The museum complex can accommodate up to 560 people per day.

Borsch in a tube

Those who are hungry during the excursion or just want unusual gastronomic impressions will be able to try real cosmonaut food. This is an authentic food in tubes, which until recently was only available in transport ships and at orbital stations. Edible souvenirs are made at the same plant and using the same technologies as the real cosmonaut menu.

VENUE: a site near pavilion No. 20.
TIME: 11:00 a.m. – 8:00 p.m.
PRICE: adults — 500 roubles, children from 6 to 16 years, full-time students and pensioners — 250 roubles.
Free of charge: children under 6 years old, orphans, children left without parental care, disabled, veterans of the Great Patriotic War and members of large families until the youngest child reaches the age of 16, employees of budget institutions of culture of the Russian Federation, members of the International Council of Museums of ICOM.
Space food — from 300 roubles.

The only space flight of Buran occurred on November 15, 1988. The spacecraft was launched from Baikonur with the help of an "Energiya" rocket launcher. The flight's time was 205 minutes: the spacecraft completing two orbits around the Earth and then returning to the launch site — "Yubileiny" airfield at Baikonur.

The flight went without a crew, in automatic mode, using an on-board computer and on-board software, unlike a shuttle that traditionally makes the last landing stage on manual control (entry into the atmosphere and braking to the speed of sound in both cases are fully computerised), thus entered the Guinness Book of Records.

During the work on the Buran project, several prototype models for dynamic, electrical, airfield and other tests were manufactured. After the closure of the programme, these products remained on the balance of various research institutes and production associations. A number of technical solutions obtained during the creation of the Buran are still used in Russian and foreign rocket and space technology. In 1990, work on the "Energiya-Buran" programme was suspended, and in 1993 the programme was finally closed.