Ekaterina Choporova: "I see VDNH as a colossal platform for the possibility of exhibiting artistic projects"

On November 5, 2017, Ekaterina Choporova's installation 'The Field', exhibited inside the Yak-42 airplane at VDNH, will close. We talked to the winner of the second season of the TAKEOFF project and found out where the idea for this installation came from and why the superiority of nature over man is always visible in her work. 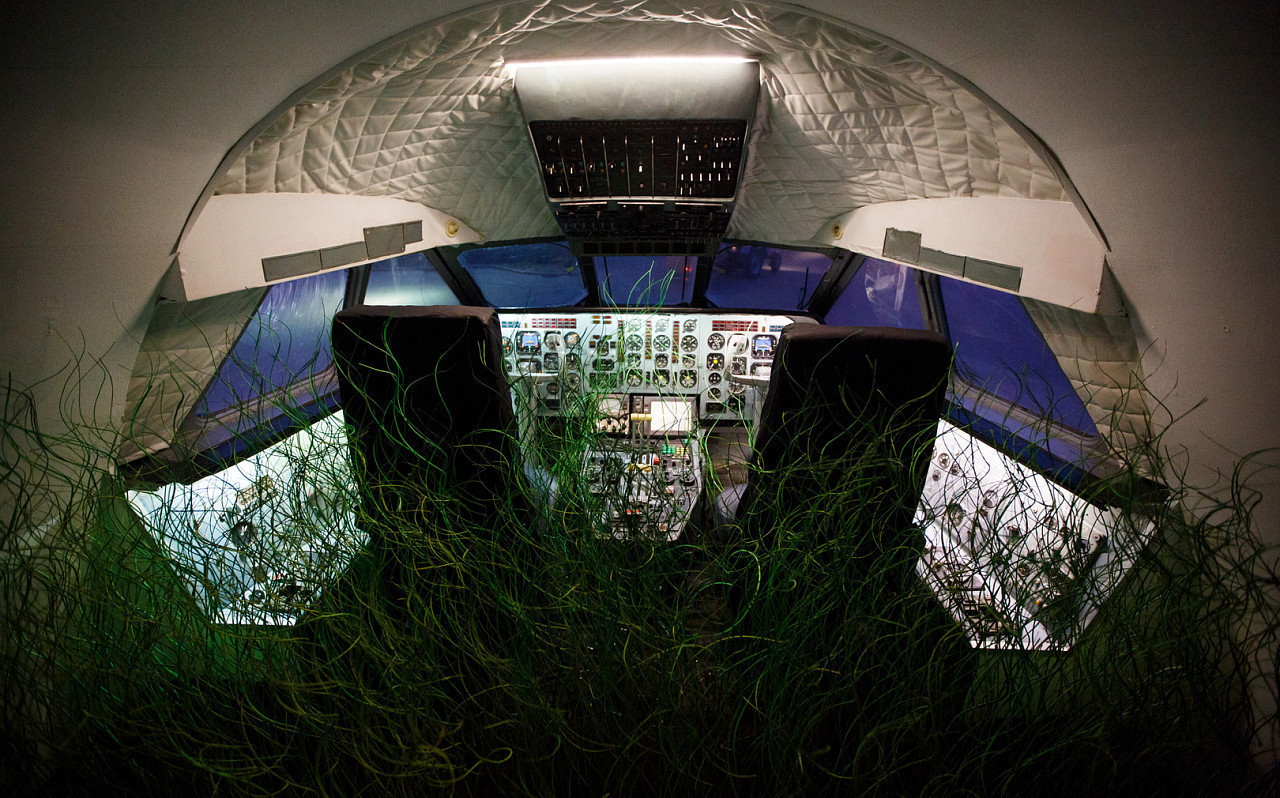 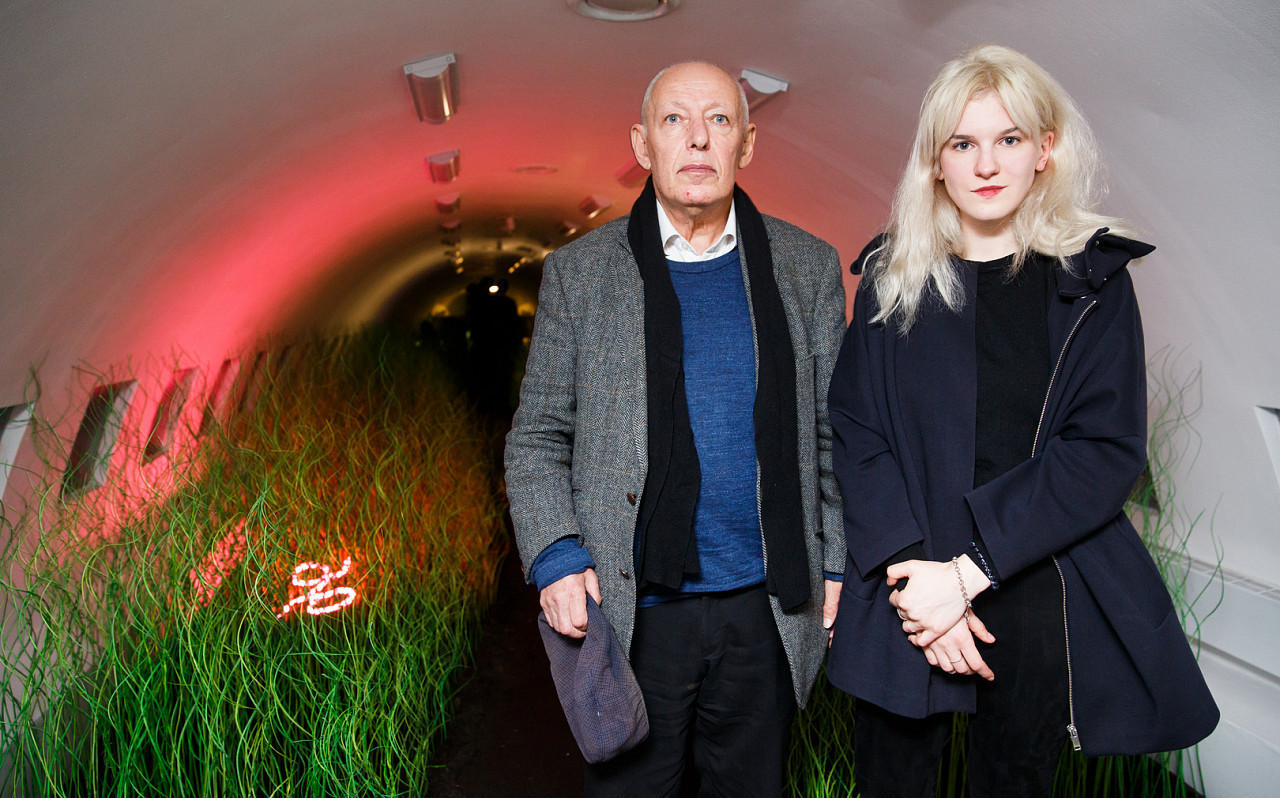 Ekaterina, in the exhibition's description, you assert, 'The situation projected here and in particular the mysterious spaces are a metaphor for a choice we face: the choice of how the world will look in the future. We know very well that we ourselves have an effect on what will come after us...' Could you give us an idea of what emotions or thoughts your work should evoke in the viewer?

As an artist, I'm not trying to insist on my own point of view or provoke certain thoughts and emotions in the audience. For me, the installation 'The Field' is a metaphor for the utopian future, whose timeframe I'm not capable of determining. The notion of the future here is above all conceptual: the future is the consequences of human actions and decisions.

Why is it called 'The Field'? How did you get the idea to create this installation?

The idea for this project appeared instinctively. What could better emphasise the man-made than its opposite: the natural? All of this transformed into the realisation that the viewer today — and I consider this a site-specific project — needs to be shown the field environment. Further along, 'The Field' became a reference to the natural environment, turning into a mystic and ambivalent phenomenon.

What can you say about VDNH as an art space?

I've been following VDNH's festivals and personal exhibitions for several years now, and I see it as a colossal platform for the possibility of exhibiting artistic projects. And of course, I hope that I myself will be lucky enough to participate in them again.