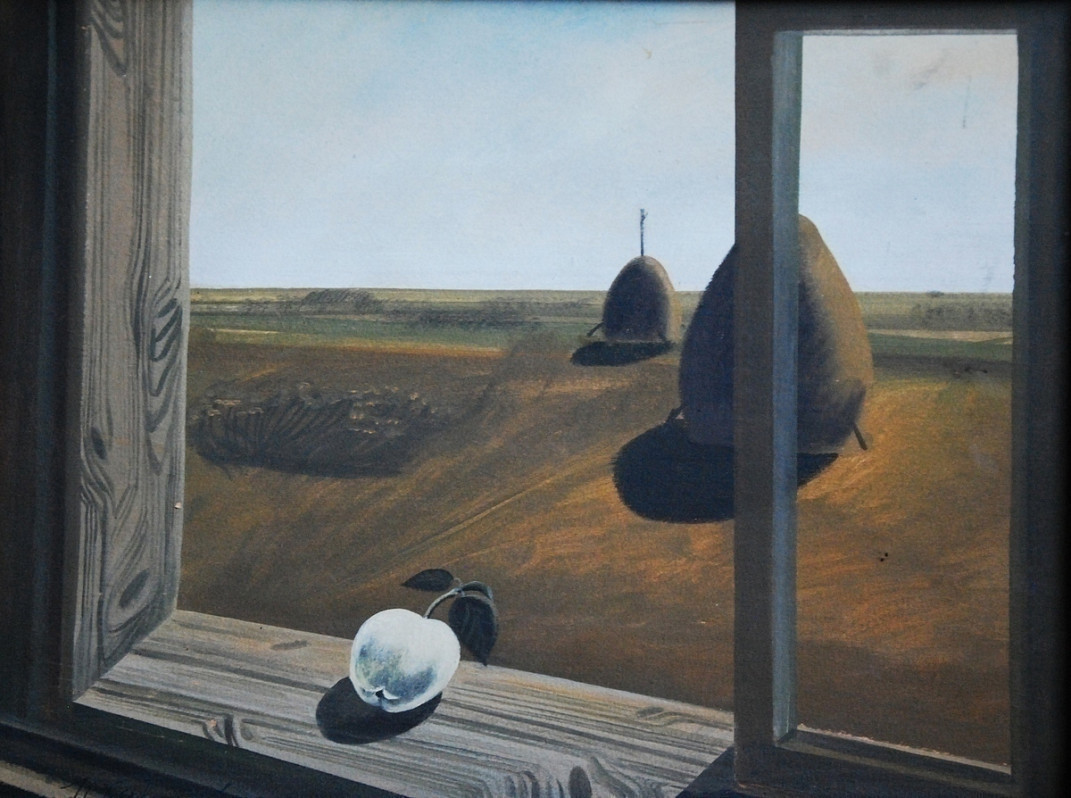 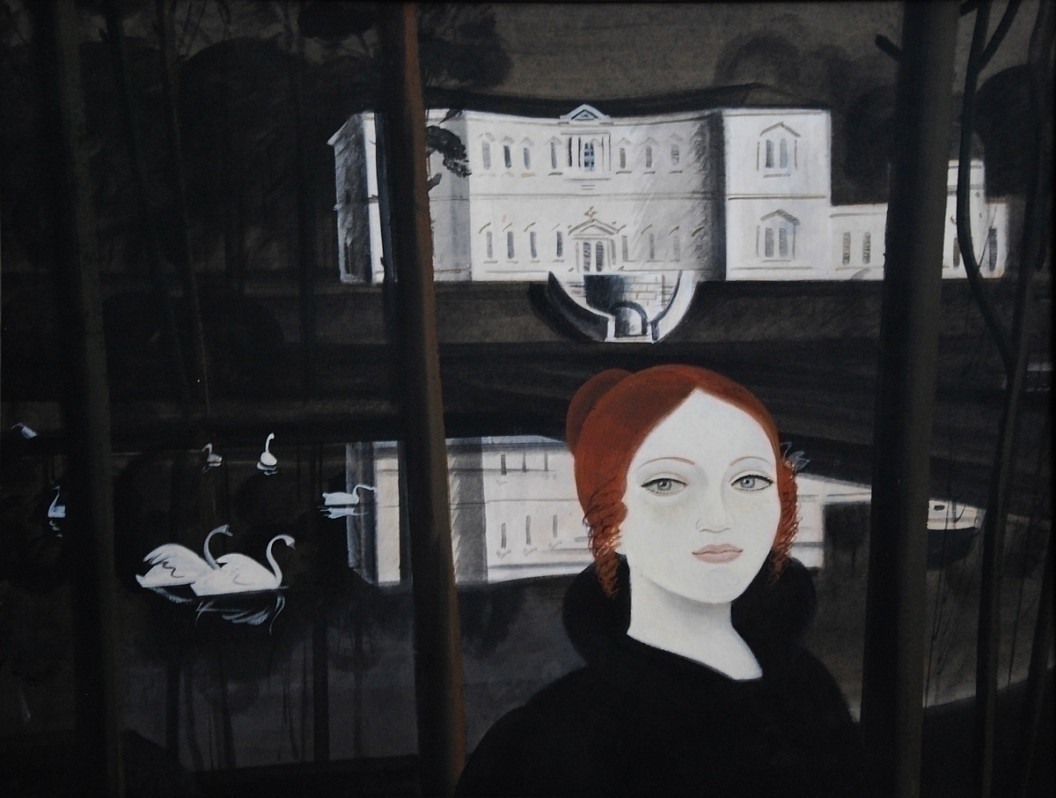 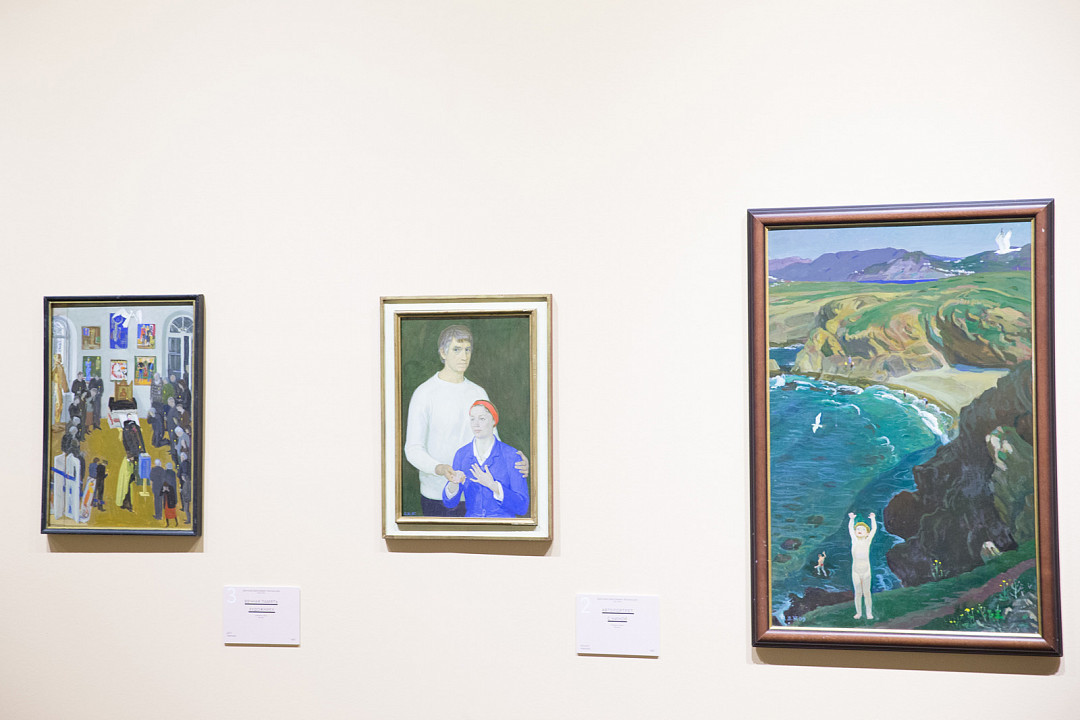 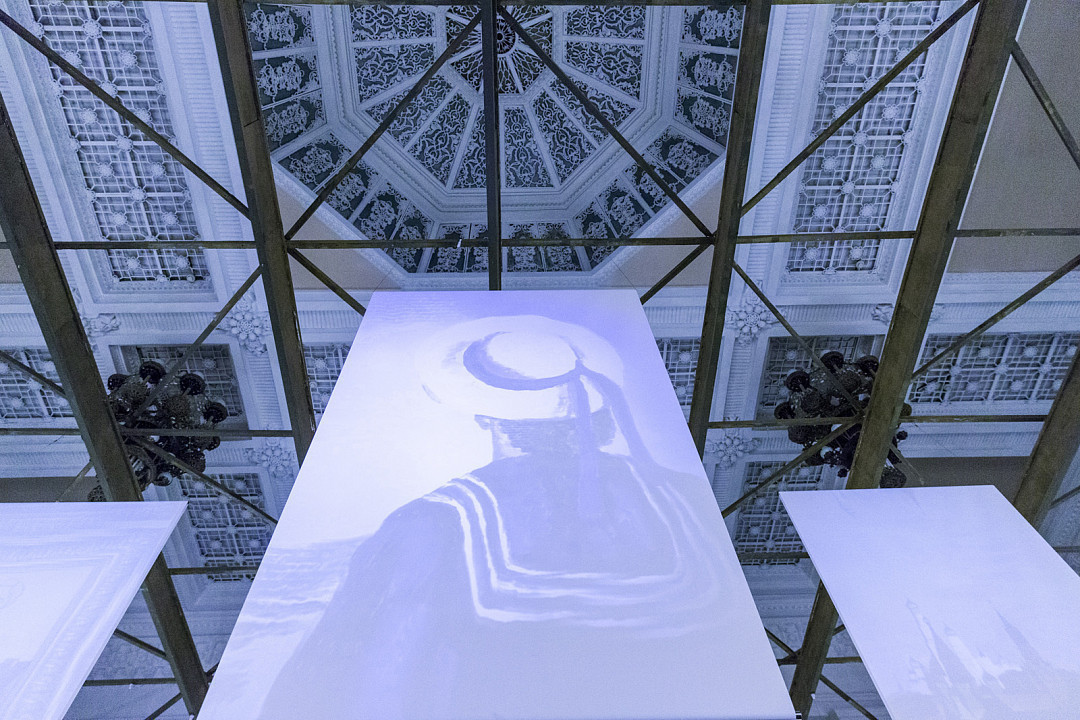 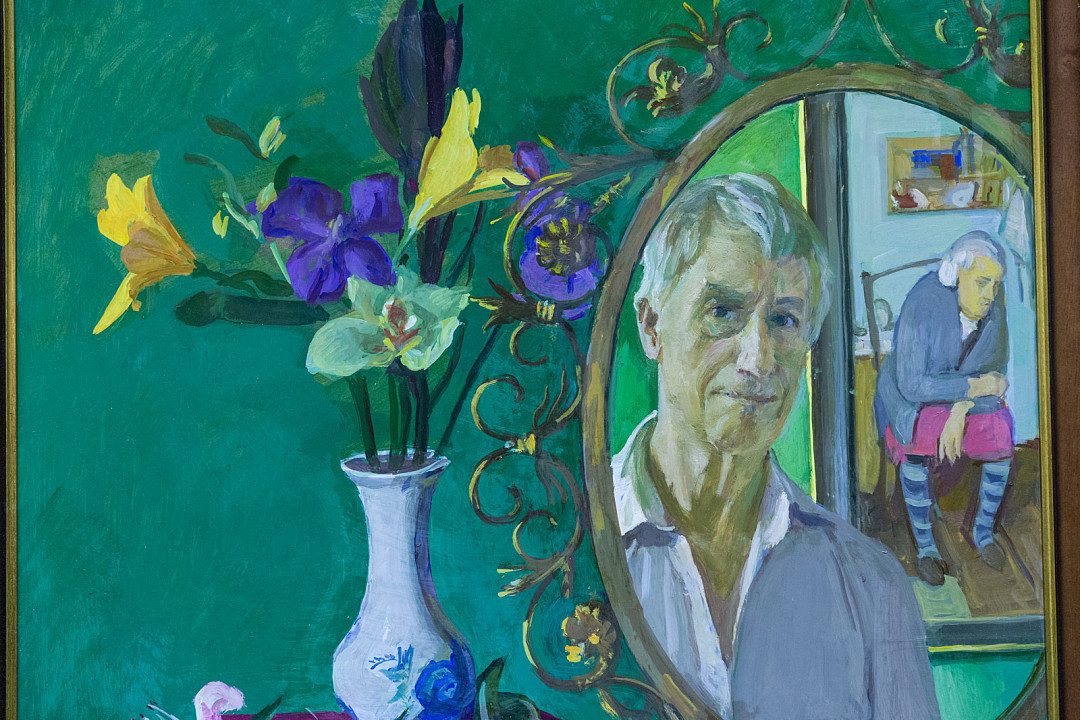 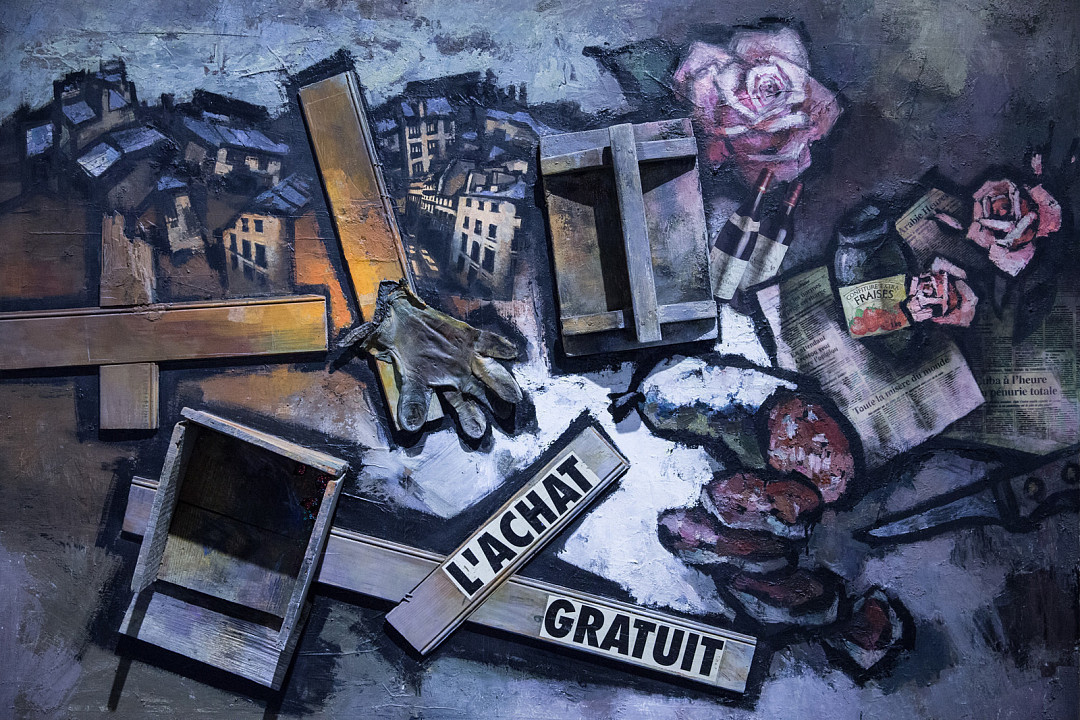 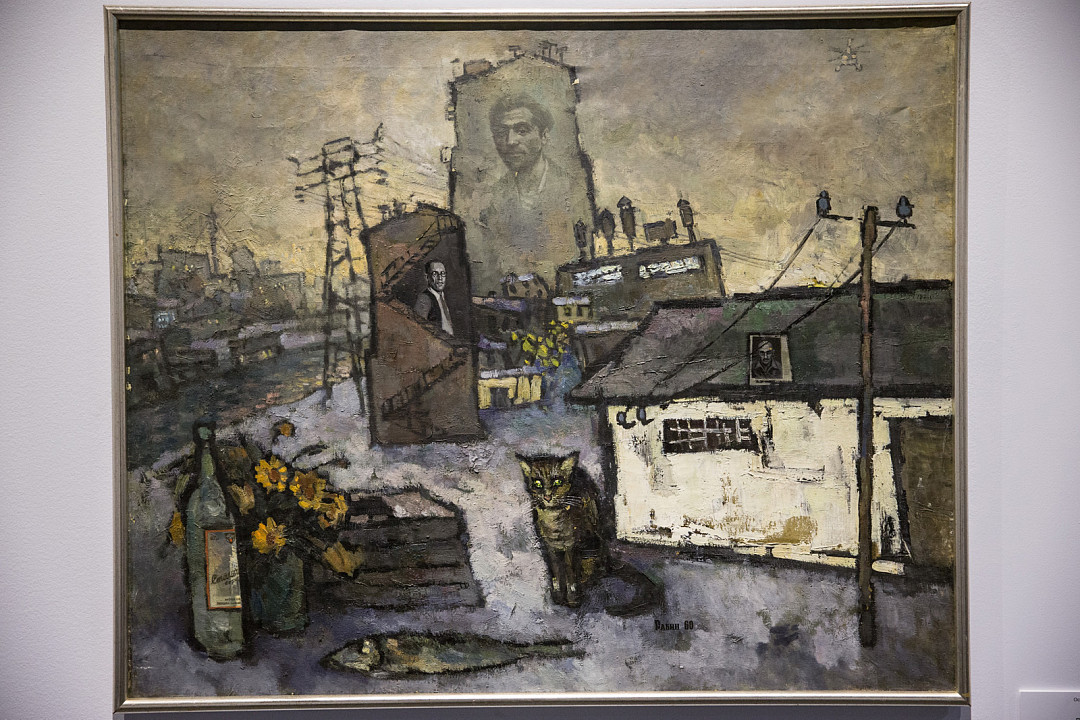 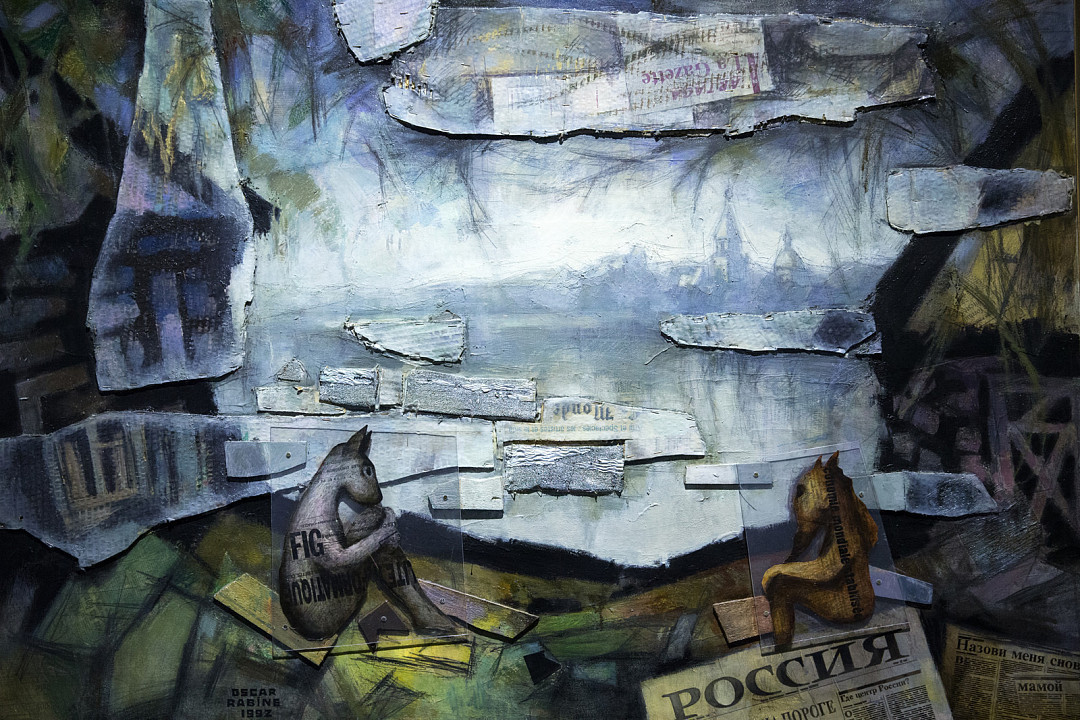 From 03 March until 23 April 2017, the ROSIZO Gallery in Pavilion No. 66 'Culture' will be showing the third exhibition cycle of 'Always Modern #THREE. Zhilinsky. Obrosov. Rabin', bringing together the works of three artists from different directions, but of one generation.

Zhilinsky, Obrosov, Rabin — three views of one epoch, three author's myths, each of which has retained followers among contemporary Russian artists. Their works will be presented on several screens as multimedia supplements to the project. This exhibition demonstrates the continuity of artistic epochs — from avant-garde to contemporary art.

Project curator Pyotr Baranov invites visitors to look at the epoch of modern art as a unity of antipodes, developed from the artistic efforts of masters, who were very different, but by no means antagonistic. The exhibition 'Always Modern. #THREE. Zhilinsky. Obrosov. Rabin' brings together artists with their own reflections of the specifics of their era. Dmitry Zhilinsky looked at modernity through the eyes of a master of the Renaissance; Igor Obrosov was a brilliant representative of the "austere style";

Oscar Rabin became a leader of non-conformism — in 1974, he initiated the first unauthorized (and therefore broken up by the authorities) exhibition featuring the works of unofficial Soviet artists, which entered the history of art as the 'Bulldozer Exhibition'.

The exhibition 'Always Modern. #THREE. Zhilinsky. Obrosov. Rabin, is the first in a series of special events being put on to mark the 90th birth anniversary of Dmitry Zhilinsky, who, by his work, proved that there are no insurmountable contradictions between classical tradition and modern art. This project, which comprises more than 80 works from the collections of artists and works from the collections of Valery Dudakov, Tamaz and Iveta Manasherovy, Igor Markin and Lika Semenova, is also intended to demonstrate the high level of art collecting in our country.