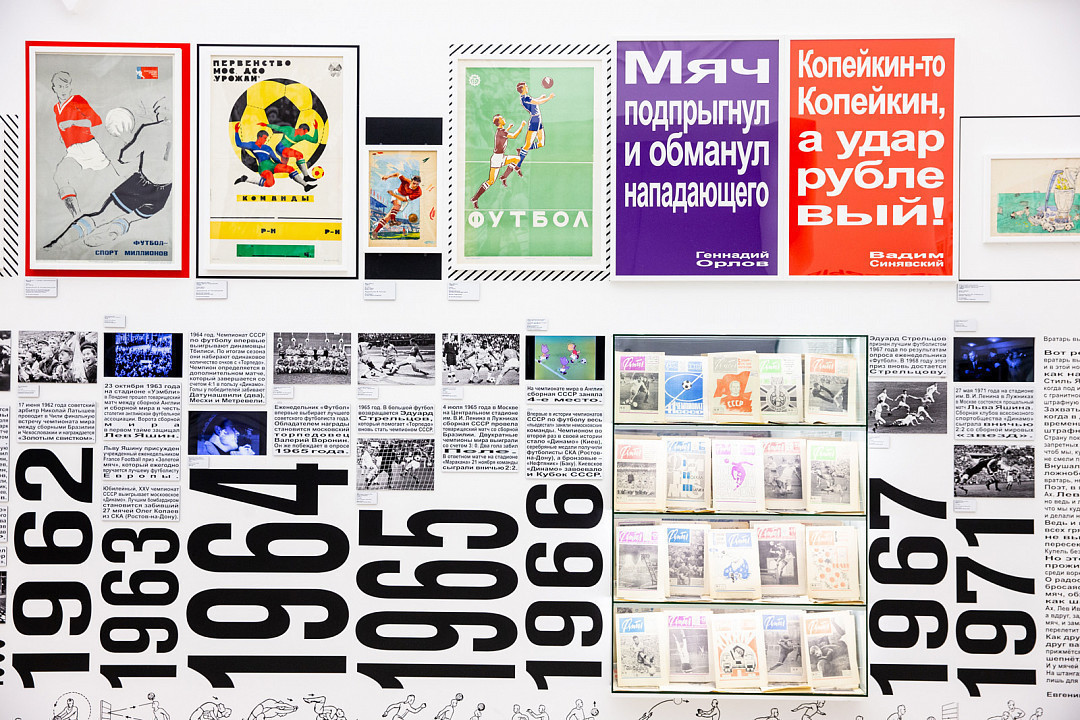 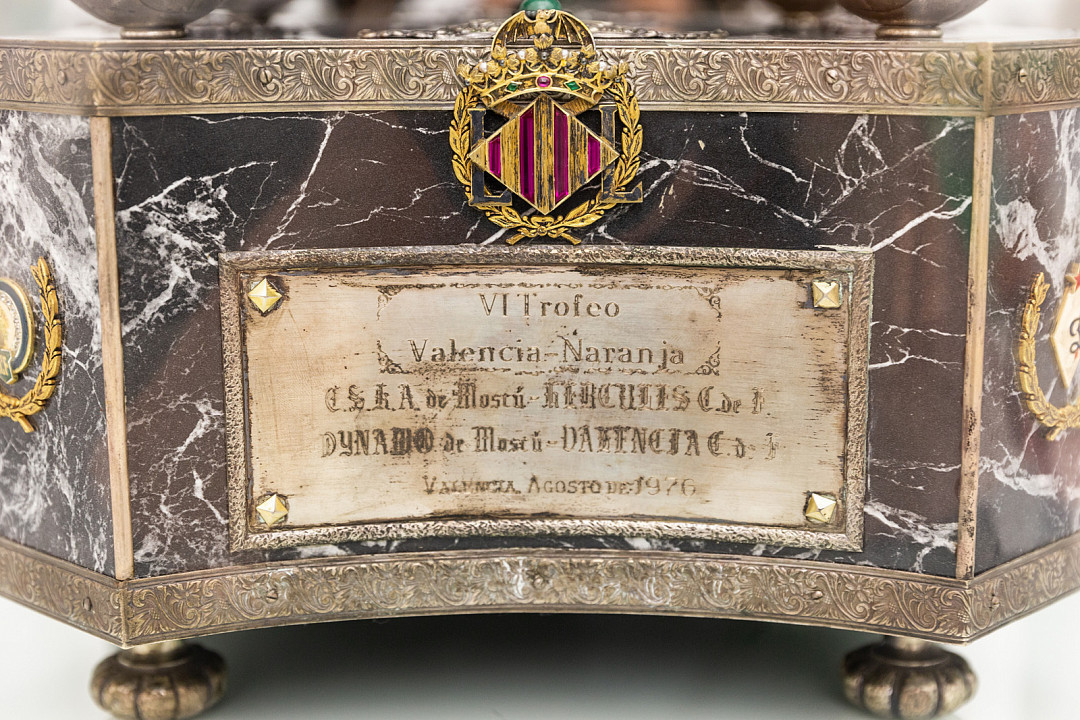 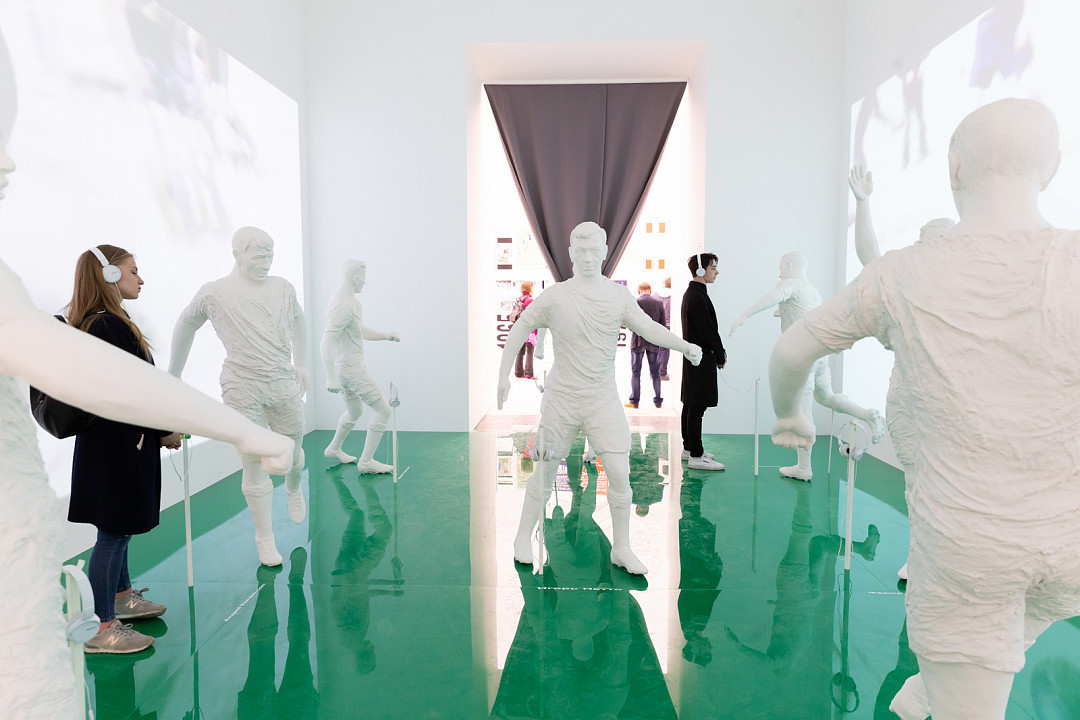 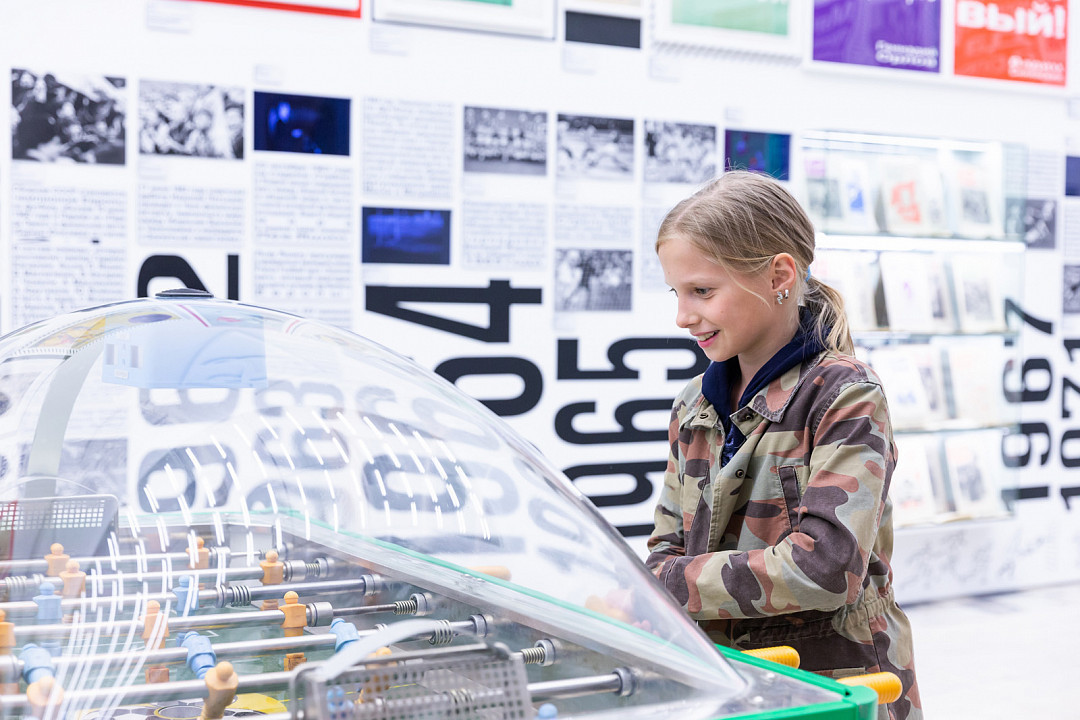 Exhibition on the history of Russian football

On June 1, 2018 VDNH will present a new museum project — an exhibition dedicated to the history of Russian football, which is timed for the opening of the World Cup in Russia in 2018. A unique exposition will be located in four halls of the historic Pavilion No. 67 Karelia, which will tell the history of Russian and Soviet football from the formation of the first national team of the Russian Empire in 1911 to the present day.

Throughout the world, football has long been not just a sport, but a way of life, a cult and a tradition. The upcoming World Cup adds relevance to the study of the history of football and, in particular, the history of Russian football. The new exhibition project of VDNH will unite different generations, epochs, successes, teams, coaches and fans, and help visitors to trace the development of the world's most popular sport in our country.

The main exposition will consist of three sections: The History of Imperial and Soviet Football, the Hall of Fame dedicated to the best Soviet and Russian players, and the Modern History of Russian Football and Hooliganism. The theme will be revealed through the prism of various spheres of our life: cinematography, fine arts, animation, literature, photography, graphics and computer games.

Visitors to VDNH will see rare footage from the photo archives of the TASS news agency and the Moscow Multimedia Art Museum, as well as books, magazines and documents from the funds of the Book Chamber of Russia. A large collection of porcelain and lacquer miniatures for football themes for the exhibition was prepared by the All-Russia Museum of Decorative, Applied and Folk Art.

The exposition will feature rare football attributes, awards, collections of badges and stamps from private collections and funds of club museums.

In a separate zone visitors to the exhibition will be able to play football on the surviving and already rare Soviet slot machines, as well as to play the first cult computer games and games on consoles. Continuation of this section will be a special project of the Federation of Cyber Football, aimed at the development and promotion of virtual football in Russia, which every year is gaining increasing popularity.

The exhibition displays will be supplemented by several projects from leading Russian photographers and designers. Visitors will be able to see panoramic photo collages from the famous designer and graphic artist Igor Gurovich, a series of photos about women's football from Margot Ovcharenko, as well as a research photo project "The Representative Team" from documentary photographer Sergei Novikov. The photoproject will present a typology of 11 heroes directly related to the functioning of teams of mass, grassroots and amateur football.

In addition, the audio archive, which will include audio recordings of the chants of football fans of different years, "sound of the stadium", interviews with football players, coaches, journalists, artists and others, will be presented at the exhibition as a specially designed audio installation.

In the cinema hall located immediately at the entrance to the pavilion, documentary and feature films about the best football players and coaches, and newsreels of matches of different years will be demonstrated.