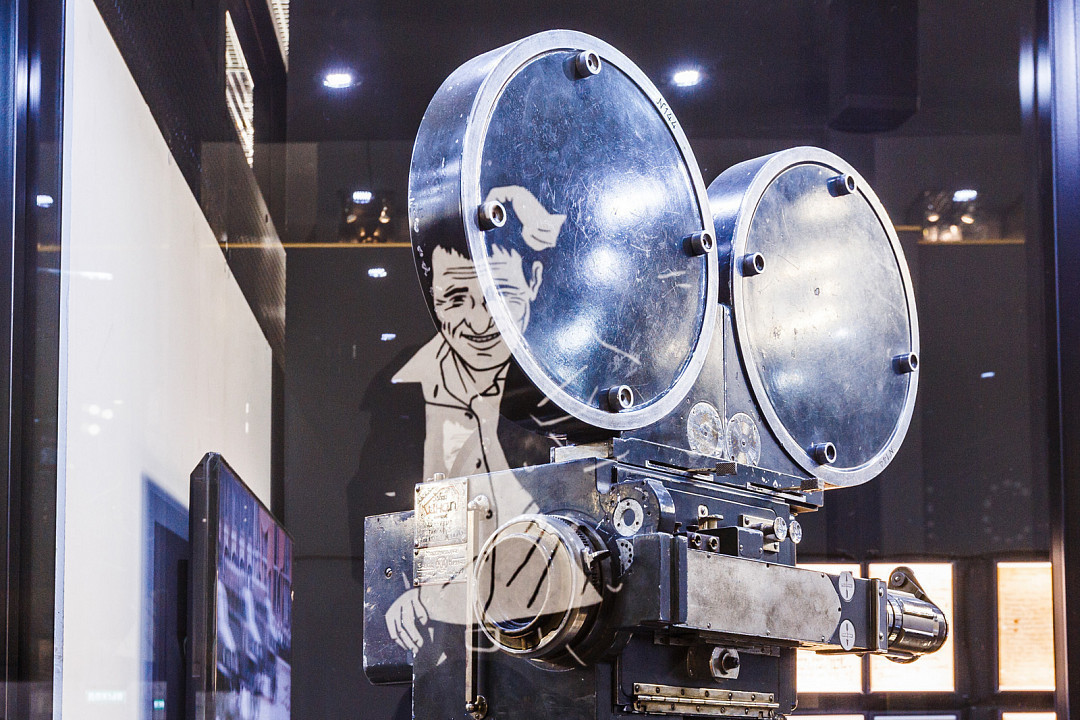 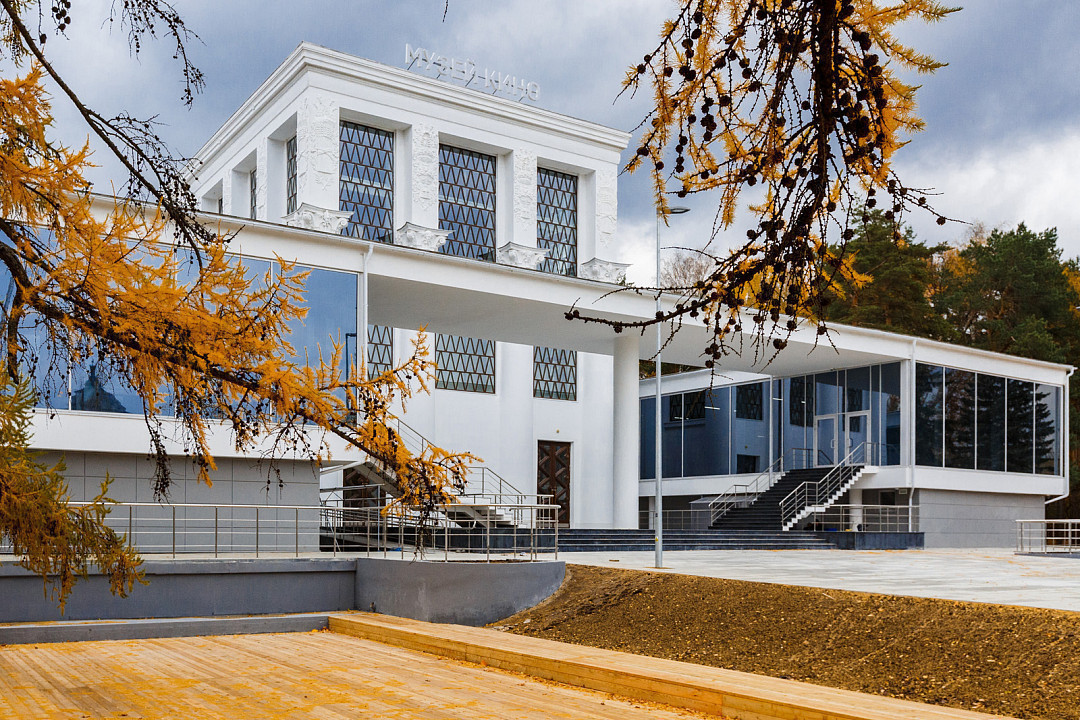 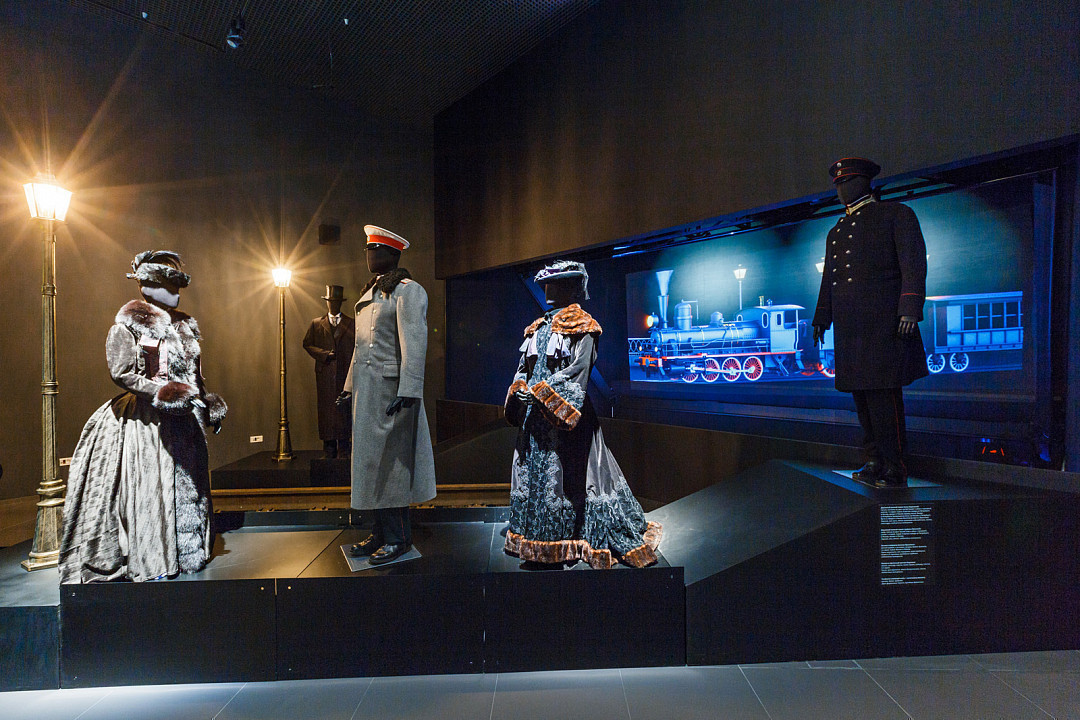 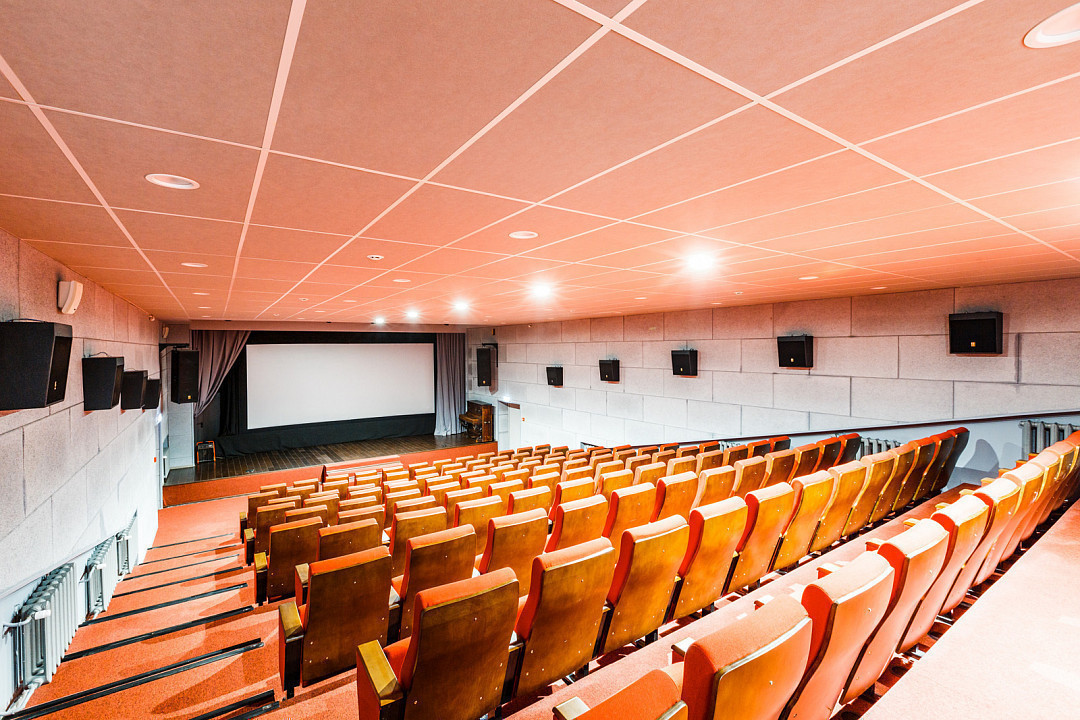 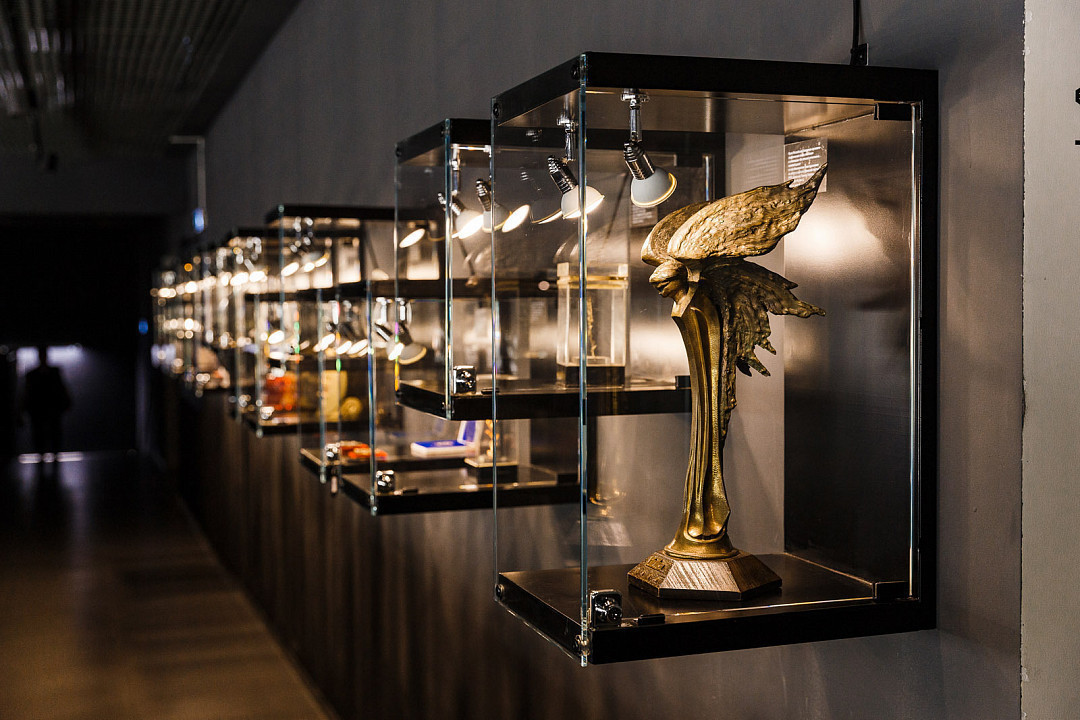 Masterpieces of world cinematography and new exhibitions at the Cinema Museum

The Cinema Museum, which has moved to VDNH's Pavilion No. 36, invites you to visit three exhibitions on the art of cinematography, and at the cinema lectorium, a vast variety of Russian and foreign films awaits audiences.

The main exposition, "The Labyrinth of History," will introduce visitors to the main events of the first century of Russian cinematography. The exhibition is divided into six sections: "Attraction" (pre-revolutionary cinema from 1890's to the 1910's), "Experiment" (revolutionary, avant-garde cinema of the 1920's), "Triumph and Tragedy" (Stalin-era and wartime cinema, 1930's-1940's), "Poetry" (Thaw-era cinema, 1950's-1960's), "Confession" (intellectual auteur cinema, 1970's), and "Protest" (Perestroika era, 1980's). In every section, visitors will be offered interactive attractions aimed at immersing them in history and allowing them to feel the authentic atmosphere of the past.

The exposition "Anna. Arrival of the Train" is dedicated to the 140th anniversary of the publication of the last part of Leo Nikolayevich Tolstoy's novel Anna Karenina in the social and political journal The Russian Mercury (1875-1877). A collection of costumes, posters, photographic materials, and sketches from the archives of the Central State Cinema Museum will serve to illustrate the story of the unique cinematographic fate of this classic novel.

At the third exposition, "Cinema is Stars", portraits of departed actors and actresses of Russian cinema will be exhibited.

Gems of world film will be shown at the museum's cinema lectorium. The equipment of the three cinema halls allows the screening of films from analogue as well as digital media, namely from 16 and 35mm film.