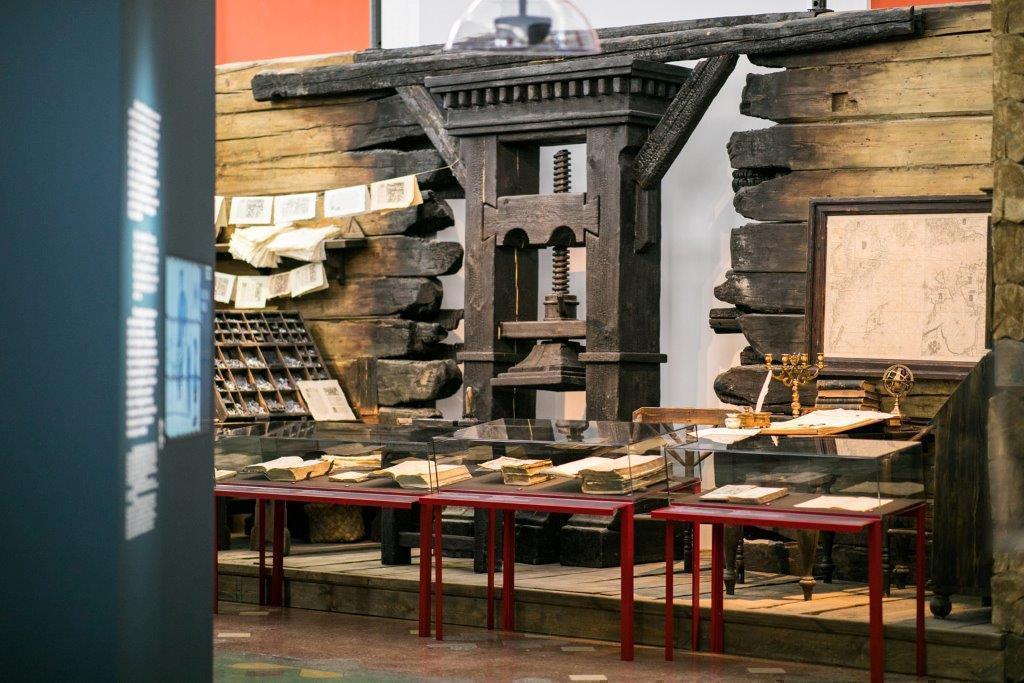 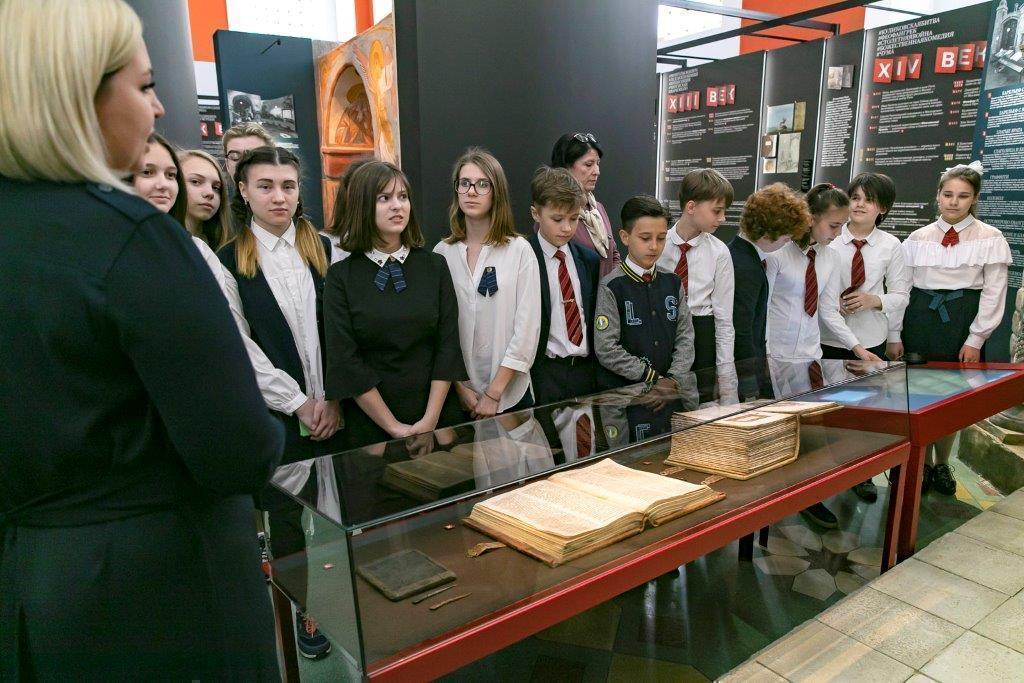 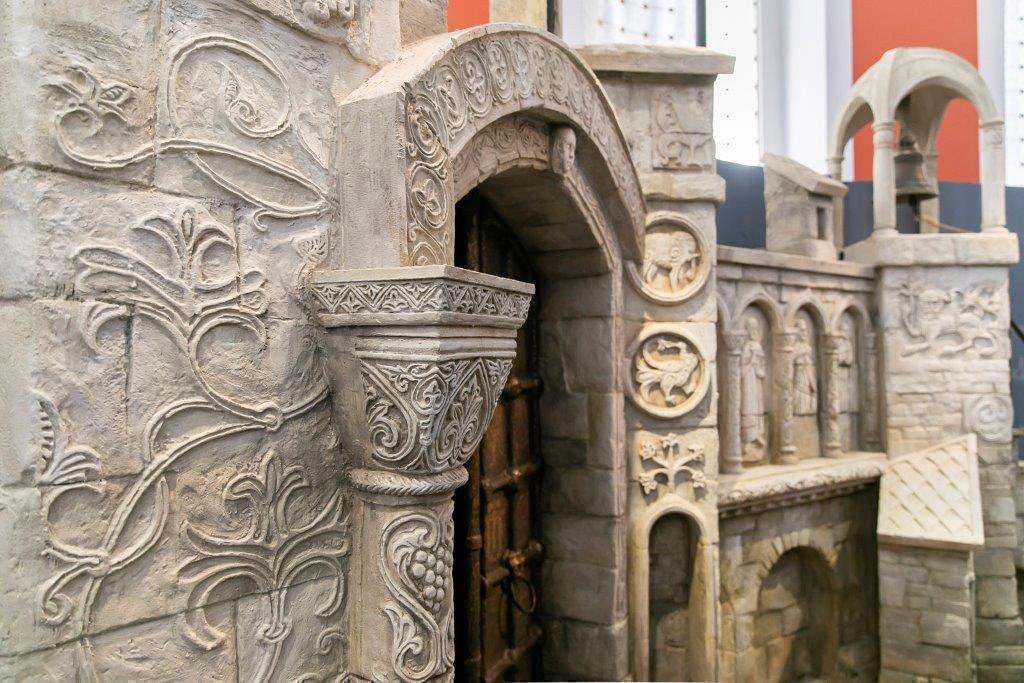 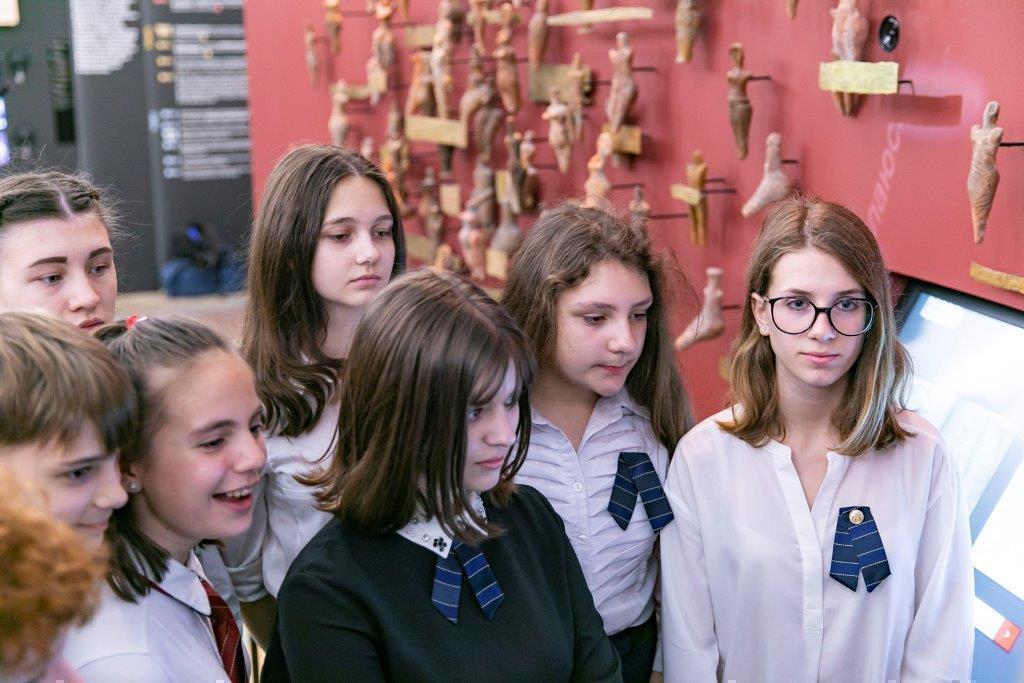 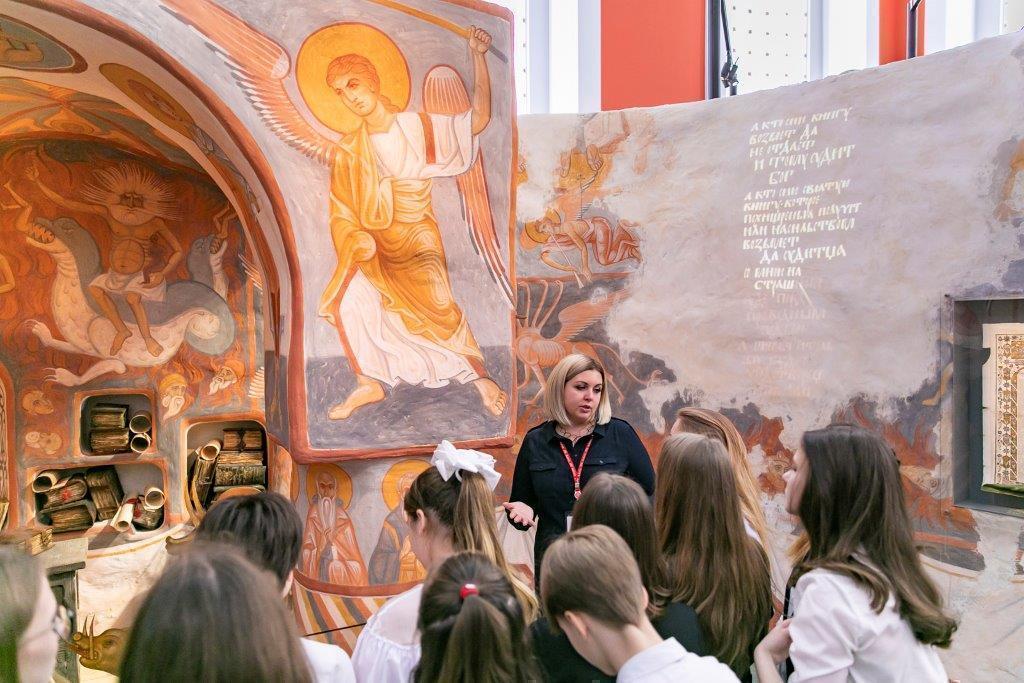 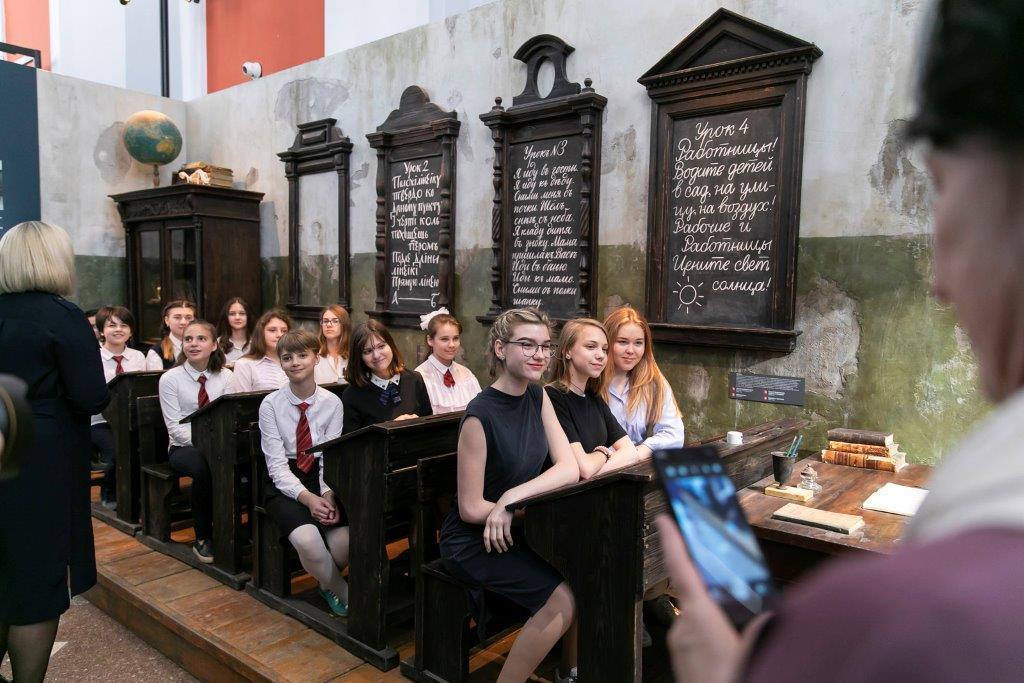 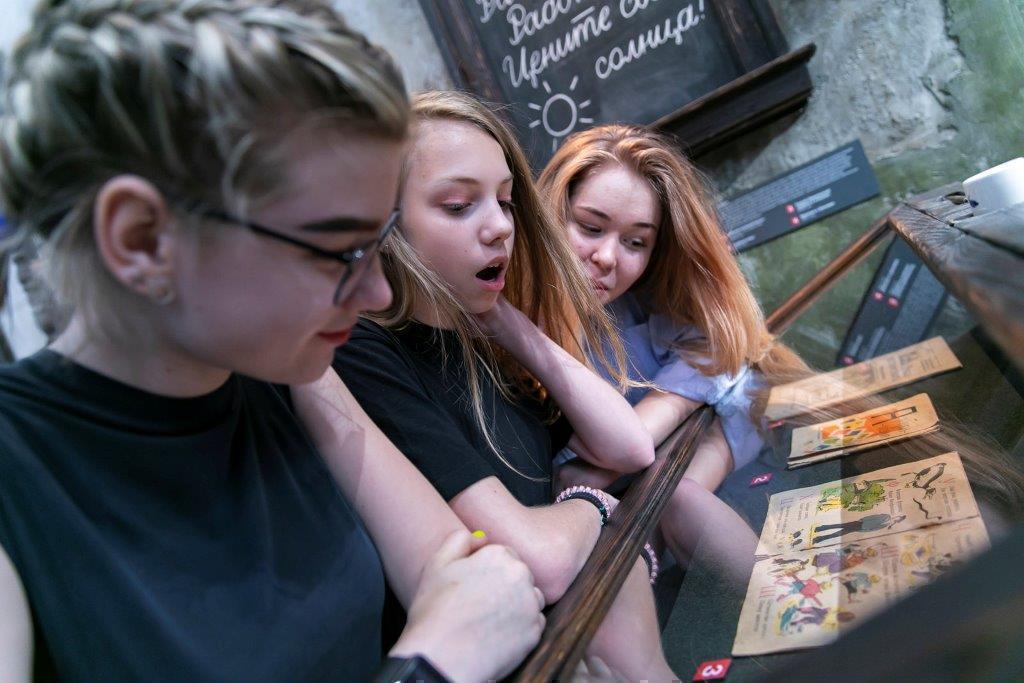 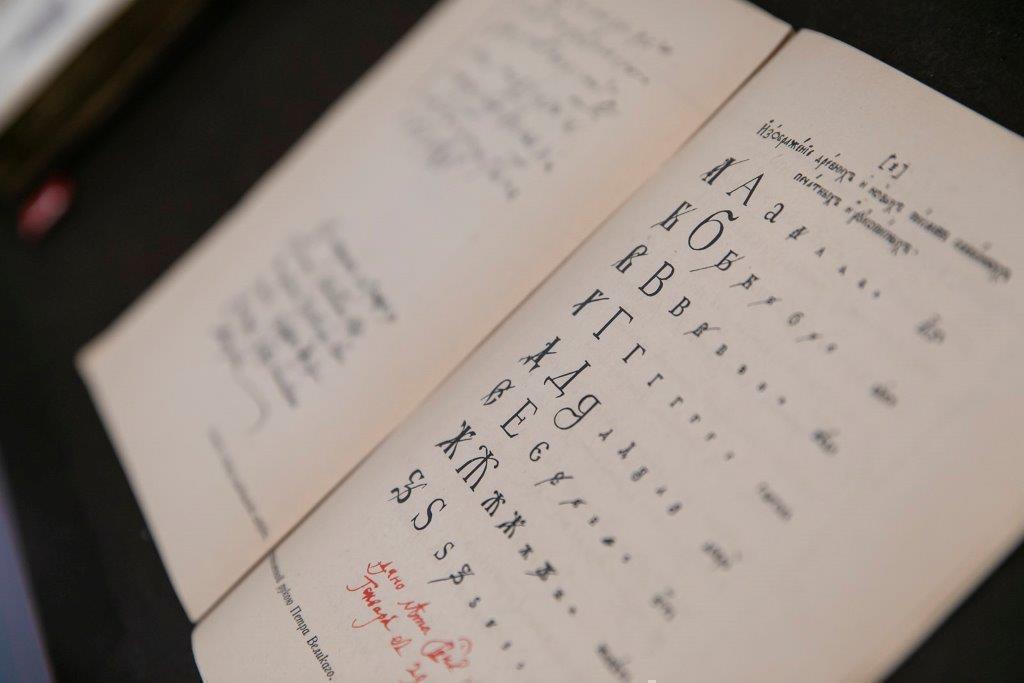 After a massive restoration works the Center for Cyrillic “Slovo” (“Word”) opened in spring in pavilion 58 “Zemledelie” (Agriculture) on VDNH. This new exhibition and education space is dedicated to the history, present and future of the Cyrillic alphabet.

From word to text: book history, graffiti and messengers

Writing always reflects the most important ideas and values. Any written word is a little bridge between people of different times and cultures, invites them to a dialogue between each other and with themselves.

The visitor will find himself in a monastery cell and in the first Russian typography, will sit behind the desk in a school of zemstvo (country council), will listen to the psalms and decipher graffiti in an ancient church, will read text messages of citizens of ancient Novgorod. The development of Slavic writing from the ninth century to our days will unroll in front of the visitor’s eyes, gradually becoming part of the spiritual, secular and everyday culture of Russia.

The visitor will see the first alphabets, both Glagolitic and Cyrillic, will delve into the most ancient literature works of the country, will glance into the diaries of the past century, from the notes of Petrograd student girl to the childern’s memories of the August Coup events.

The exhibition space is designed not by chronological principle but by history of phenomena so one can start his visit from any point.

First part of the exhibition tells about the origin and development of the writing from antiquity to the present day. The second connects the texts to the spiritual, cultural and political life of the Russian society. The third part displays both the history and the future of the main writing symbols – the letters. The final part of the exhibition, “Non-writing culture”, tells about the oral speech. Each hall has its own history navigator, a timeline of the history of written word in Russia and in the world.